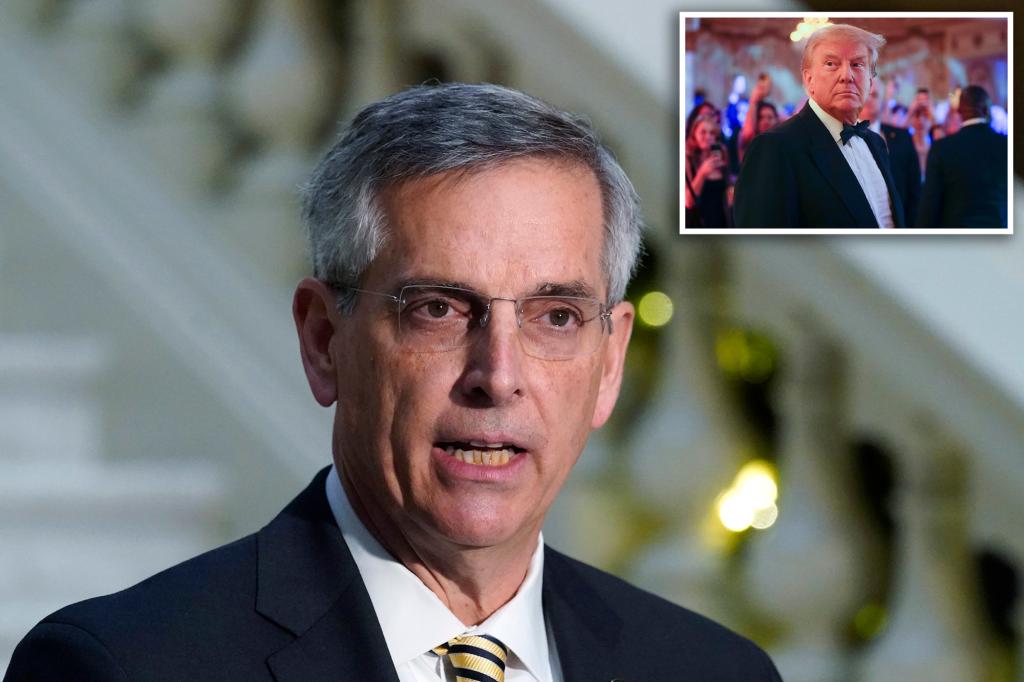 The special counsel investigating former President Donald Trump has subpoenaed Georgia Secretary of State Brad Raffensperger, who the 45th president asked to “find” enough votes to allow him to win the Peach State in the 2020 election.​

The subpoena from Jack Smith was dated Friday and received by Raffensperger’s office on Monday.

Attorney General Merrick Garland tapped Smith last month to oversee investigations into the 76-year-old Trump ​keeping classified White House documents at his Mar-a-Lago Florida estate, as well as the former president’s attempts to remain in power after the 2020 election — including his role in last year’s Capitol riot.

Georgia was among the states Trump and his allies targeted as he contested his defeat by Joe Biden.

In a phone call on Jan. 2, 2021, days before Congress would meet to certify the Electoral College results, Trump sought Raffensperger’s help.

“So look. All I want to do is this. I just want to find 11,780 votes, which is one more than we have. Because we won the state,” the former president told him.

B​ut Raffensperger, a Republican, rebuffed Trump, telling him that “the data you have is wrong.”​

The subpoena, obtained by the Associated Press, seeks “any and all communications in any form” between June 1, 2020, and Jan. 20, 2021, “to, from or involving” Trump, his campaign, lawyers and aides, including former campaign officials such as Bill Stepien and Justin Clark and lawyers John Eastman, Boris Epshteyn, L. Lin Wood, Sidney Powell and former New York Mayor Rudy Giuliani.

​​A special grand jury as part of that investigation has ​already heard from a number of Trump allies, including Giuliani, Sen. Lindsey Graham (R-SC) and former national security adviser Michael Flynn. 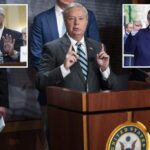 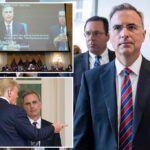 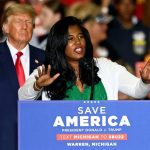 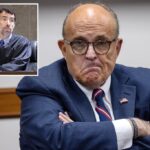