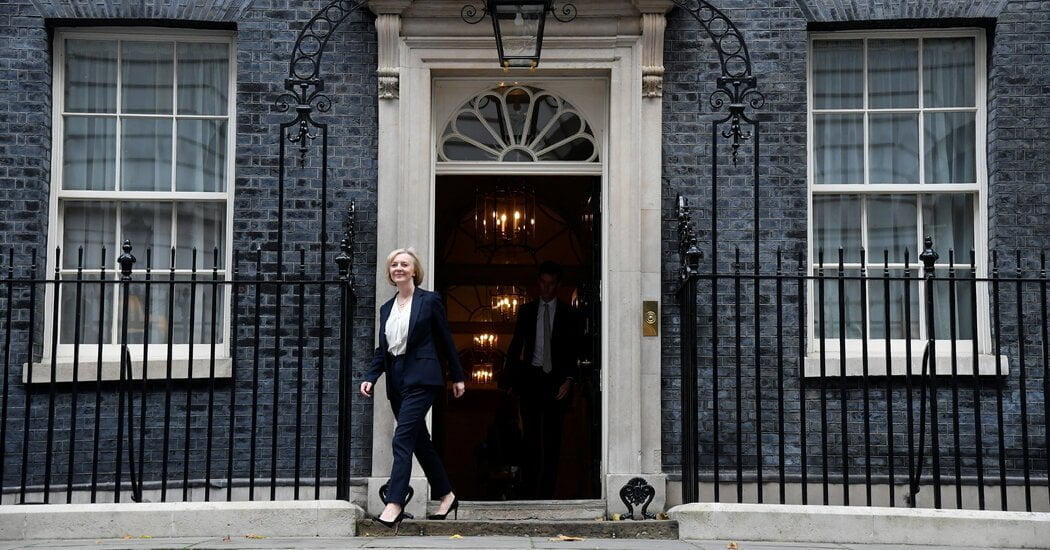 LONDON — Prime Minister Liz Truss announced on Thursday that she would resign, just days after her new finance minister reversed virtually all of her planned tax cuts, sweeping away a free-market fiscal agenda that promised a radical policy shift for Britain but instead plunged the country into weeks of economic and political turmoil.

Her departure, after only six weeks in office, was a shockingly rapid fall from power, and throws her Conservative Party into further disarray, following the messy departure of Boris Johnson from Downing Street over the summer.

The announcement came minutes after Ms. Truss held an unscheduled meeting with Graham Brady, the head of a group of Conservative lawmakers known as the 1922 Committee that plays an influential role in selecting the party leader.

Ms. Truss’s political viability had become tenuous after her proposals for broad unfunded tax cuts roiled markets and sent the pound’s value plunging. She suffered a grave blow on Monday, when her newly appointed chancellor of the Exchequer, Jeremy Hunt, said that the government was undoing the last vestiges of Ms. Truss’s tax proposals.

That announcement constituted one of the most dramatic reversals in modern British political history, and a humiliating repudiation of Ms. Truss’s leadership. In recent weeks, support for her Conservative Party had collapsed in opinion polls and unrest among its lawmakers intensified, undermining her ability to remain in office.

Mr. Hunt also said that the government would end its huge state intervention to cap energy prices in April, replacing it with a still-undefined program that he said would promote energy efficiency but that could increase uncertainty for households facing rising gas and electricity prices.

Further chaos followed on Wednesday, when Ms. Truss was jeered by opposition lawmakers while answering questions in Parliament, and hours later was forced to fire of one of her most senior cabinet ministers, the home secretary, Suella Braverman, over a security breach.

Ms. Braverman acknowledged having committed a technical breach of security rules, involving a government document that she sent to a lawmaker in Parliament through her personal email. But in her letter of resignation to Ms. Truss, she said she had “concerns about the direction of this government,” accusing it of breaking pledges to voters and, in particular, failing to curb immigration.

On Wednesday, a vote on whether to ban hydraulic fracking erupted into a near melee, with accusations that ministers manhandled Conservative lawmakers and threatened them with retribution if they did not vote to support Ms. Truss. 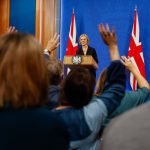 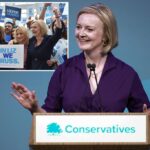 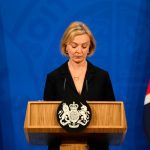 For Truss and the Tories, a ‘Fairy Tale’ Unravels 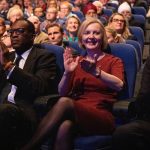