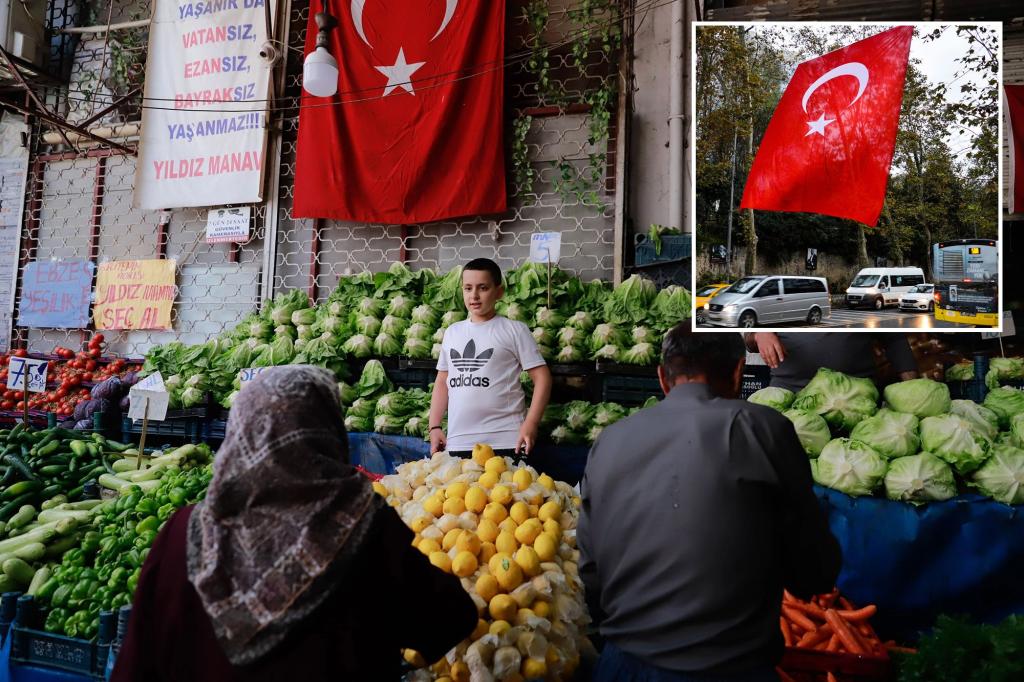 Turkey’s annual inflation climbed to a fresh 24-year high of 80.21% in August, a bit below expectations according to official data,after the central bank unexpectedly cut interest rates and stoked a cost-of-living crisis.

Inflation has raced higher since last autumn, when the lira slumped after the central bank gradually cut its policy rate by 500 basis points to 14% in an unorthodox easing cycle sought by President Tayyip Erdogan.

Despite expectations that inflation is not expected to fall in the next few months, the bank lowered its key rate by another 100 basis points last month to 13%, citing indications of an economic slowdown.

That was the highest reading since August 1998, when annual inflation was 81.4% and Turkey was battling to end a decade of chronically high inflation.

The highest annual inflation was seen in transportation, where prices rose 116.87% year-on-year, despite prices in the sector dropping 1.78% month-on-month. In the key food and non-alcoholic drinks’ sector prices jumped 90.25%.

The data had little impact on the lira, which traded at 18.2250, unchanged from its early levels.

The economic fallout from Russia’s invasion of Ukraine has also stoked inflation this year, as well the lira’s continued decline. The currency shed 44% against the dollar last year, and is down more than 27% this year.

The domestic producer price index rose 2.41% month-on-month in August for an annual rise of 143.75%.

The government has said inflation will fall with its economic program prioritizing low rates to boost production and exports with the aim of achieving a current account surplus.

According to government forecasts released on Sunday, Turkey expects inflation to ease to 65% by end-year. 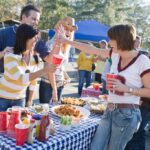 Inflation hits tailgating: How to tackle the high costs this football season 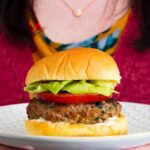 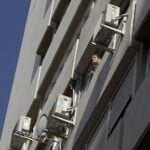 Energy poor in Spain struggle amid high inflation and heatwave 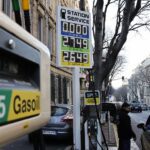 John McEnroe Reflects on His 'Second Chance' at Happiness (Exclusive)

6 Huge Problems With the Apple Ecosystem

What Is Consent Phishing and Why Is It Dangerous?
3 mins ago
This TikTok Is Right About Never Closing your iPhone Apps
6 mins ago
Does Marigold Need Full Sun?
12 mins ago