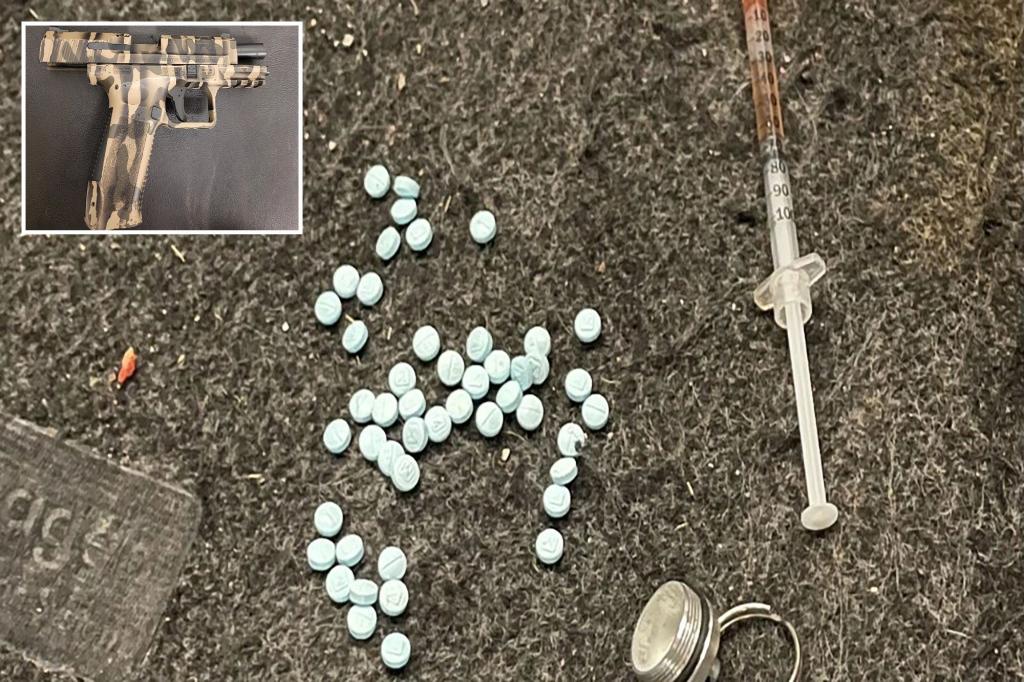 Two Americans were arrested in Arizona while attempting to smuggle five Mexican citizens across the US border, U.S. Customs and Border Patrol officials said.

Two US citizens were arrested for attempting to sneak in five Mexican nationals, he said.

A handgun and a small amount of methamphetamine and fentanyl were seized in the arrest, Modlin added.

Additional details were not immediately available when the agency was contacted by The Post.

The US has shattered its record for recorded stops along the Mexican border in Fiscal 2022. With three months still to go, there have been more stops this year than in any accounting year in the 20-year history of the Department of Homeland Security.

US Customs and Border Protection recorded 207,416 migrant encounters in June for a total of 1,746,119 stops along the southern border since Oct. 1 — the most the agency has recorded for any fiscal year since 1960.

Last month a failed smuggling operation disastrously led to the deaths of 53 migrants in San Antonio in the deadliest smuggling incident ever recorded, officials said. 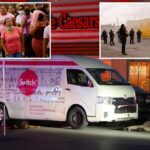 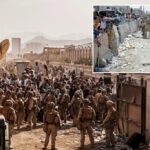 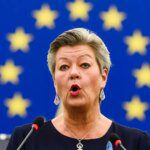 Brussels sets out plans to restrict visas for Russian nationals 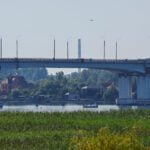 Ukraine hits a key bridge in Kherson as Russia steps up missile strikes across the south.
Share 0 FacebookTwitterPinterestLinkedinRedditEmail

Lainey Wilson’s Heart Like a Truck: Go Behind the Scenes! (Exclusive)

How to Make the Best Onion Dip
22 mins ago
Robinhood’s Web3 wallet beta is live
50 mins ago
Fact-check: Was this EU flag torn down after far-right’s election...
1 hour ago