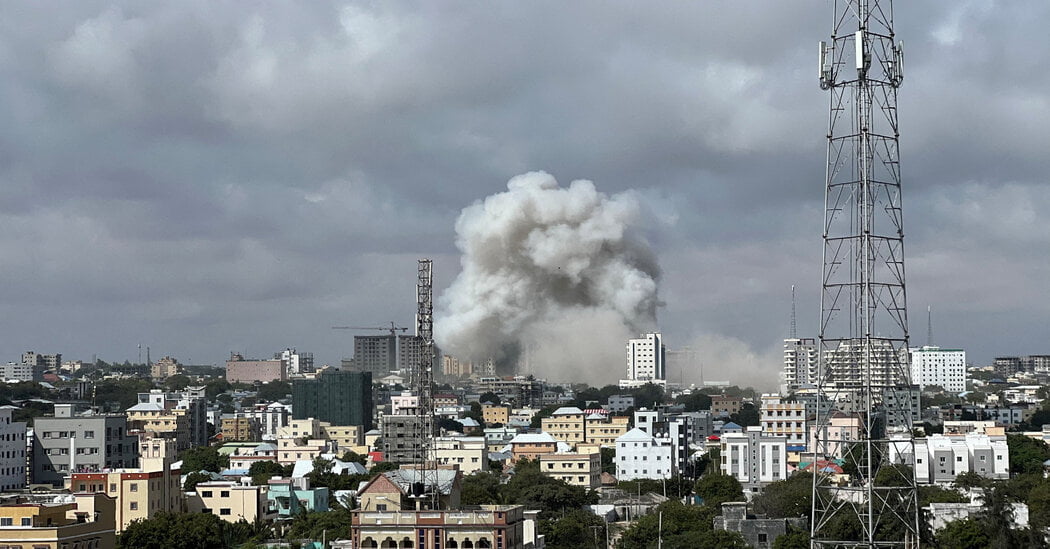 NAIROBI, Kenya — At least 35 people were injured and numerous others killed when two explosions rocked Somalia’s capital, Mogadishu, on Saturday, the authorities and an ambulance service director said, in the latest attack to hit the city as the government undertakes a fresh large-scale offensive to battle the terrorist group Al Shabab.

The Saturday afternoon explosions happened near the ministry of education, close to a bustling junction that is home to numerous businesses and government offices. Videos and photos shared on social media and on the national broadcaster showed plumes of smoke rising from the area, with massive destruction to nearby buildings and people covered with blood being carried from the scene of the attack.

Sadik Dodishe, the national police spokesman, said in a news conference that police were still counting the casualties but that those killed included women and children. Dr. Abdulkadir Abdirahman Adan, the founder of Aamin Ambulance, the only free emergency transport service in the capital, said in an interview that the service had delivered 35 injured people to different hospitals. He also said one of their ambulances had been destroyed and its driver injured by the second explosion.

“It is another tough day in Mogadishu,” Dr. Adan said.

The Somali Journalists Syndicate said in a statement that one journalist had been killed and two others injured as they sped to cover the twin explosions. Mohamed Isse Koonaa, a journalist with the local Universal TV, was killed, while Feisal Omar, a Reuters photographer, and Abdukadir Mohamed Abdulle, a freelance journalist with Voice of America, suffered injuries.

No group has taken responsibility for Saturday’s attack, but the Qaeda-linked group Al Shabab has previously carried out similar attacks in the capital. The group has particularly ramped up its attacks on civilian and government organizations after the newly elected Somali president, Hassan Sheikh Mohamud, declared an all-out offensive on the group.

Besides engaging Somali and African Union forces and getting air support from the United States, Mr. Hassan’s government has also enlisted the support of local clan militias to defeat Al Shabab.

His government has also amped its efforts to clamp down on the Shabab’s financial resources, limit its use of mainstream banking services, and strengthen laws to tackle terror financing. Authorities say they have already frozen or closed some accounts linked to the group and are still searching for more. They have also threatened to penalize businesses that pay extortion fees to Al Shabab, issued a directive limiting local news media reporting on the group and announced the suspension of some of the social media accounts linked to them.

In recently liberated areas, authorities have also been urging residents to call a tip line to report and identify those who used to collect money on behalf of Al Shabab.

The group has responded to the latest offensive by mounting more attacks.

In August, it conducted one of its longest attacks in the capital, killing 21 people in a hotel siege that lasted 30 hours. This month, it took responsibility for a series of attacks in the central town of Beledweyne that killed at least 20 people and wounded dozens of others. And with Somalia teetering on the verge of famine and nearly half of the population hungry, authorities have also accused the group of burning trucks carrying food relief and destroying wells and water boreholes. 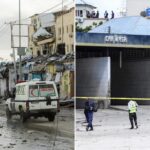 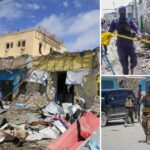 How to Recover Your CCleaner Pro Key on Windows

25+ Resourceful Ways to Upscale Your Christmas Tree With Ribbon
28 mins ago
100 BACK TO SCHOOL HACKS! FUN CRAFTS AND TOYS FOR...
48 mins ago
Who Is Dina Boluarte, the New President of Peru?
55 mins ago