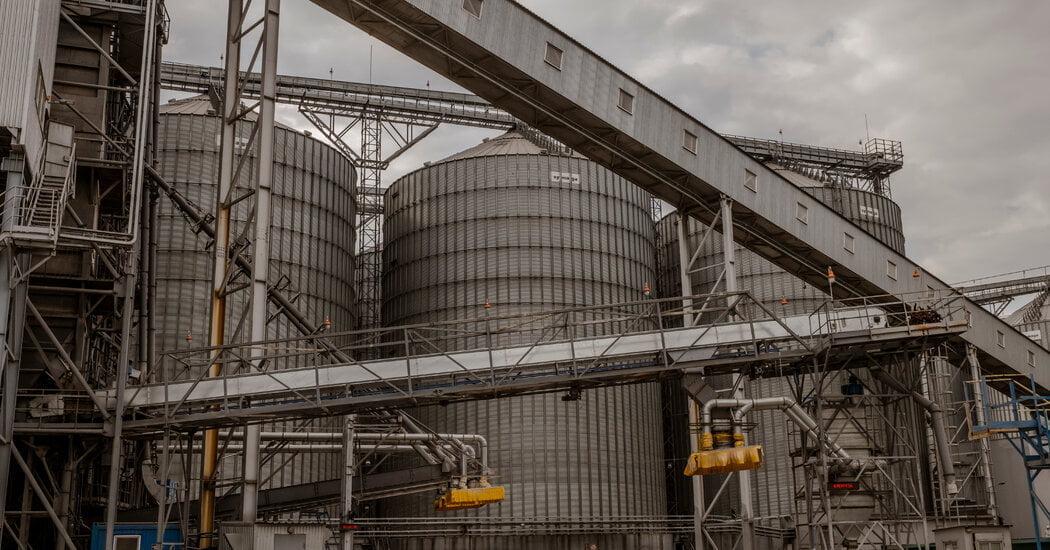 The first ship hired to carry Ukrainian grain directly to famine-stricken parts of the Horn of Africa since the Russian invasion halted food exports six months ago will arrive in Ukraine on Friday, U.N. officials said.

The U.N.-chartered bulk carrier, the Brave Commander, is expected to dock at the Yuzhny port in southern Ukraine, where it will be loaded with grain purchased by the U.N.’s World Food Program and distributed to “countries worst affected by the global food crisis,” said a spokesman for the program, Steve Taravella.

The U.N. brokered a deal last month between Ukraine and Russia allowing grain shipments to break through a monthslong Russian blockade. The U.N. secretary general, António Guterres, said the pact would ease global food shortages, calling it “a beacon of relief.”

So far none of the 14 grain-laden vessels that have departed Ukraine are heading to countries facing food shortages. That is largely because they are carrying grain purchased under commercial contracts.

The Brave Commander, chartered by the U.N., will carry 23,000 metric tons of grain to Djibouti for distribution in the Horn of Africa, where a four-year drought has left 18 million people facing severe hunger. An additional 7,000 metric tons is slated be shipped on another vessel soon, according to the World Food Program. Before the war, Ukraine was providing about 45 million metric tons of grain annually to the world market, according to the United Nations.

Mr. Talavera said officials hope that the Brave Commander’s shipment will be the first of what will become regular shipments.

Oleksandr Kubrakov, Ukraine’s infrastructure minister, announced the Brave Commander’s arrival in a tweet on Thursday, saying the grain would go to Ethiopia. Mr. Taravella said some would also go to Kenya and Somalia.

U.N. officials have said that commercial trade plays a role in stabilizing the market, even if it does not go directly to nations facing food shortages. Stéphane Dujarric, a spokesman for the U.N. secretary general’s office, said that unblocking Ukrainian ports had already driven global food prices down, which would eventually help countries facing food insecurity.

“The first wave is getting these ships out of the Ukrainian harbors because they’ve been there for a long time,” he said. “Other ships will come in, all with commercial contracts. Some of them will go to developing countries. Others will go to other destinations.”

The market, however, is not always efficient at sending the grain where it is needed. The first ship that left Odesa, Ukraine, last week loaded with grain was headed to Lebanon, the country with the highest rate of food inflation. But the buyer said it no longer wanted the grain because it was too late. It will now be resold.

Wheat prices had been falling even before the U.N.-brokered agreement, and that trend has continued since the deal was signed. A commonly referenced futures contract traded in Chicago was trading around $8.10 on Wednesday, a big drop from a peak of over $14 in March, shortly after Russia first invaded Ukraine. Prices are now close to where they started the year.

Prices are still likely to be volatile. The agreement, along with decreased demand from some countries because of high prices and an increase in supply from winter harvests, have alleviated pricing pressure. But there is concern over whether the deal will last; and hot, dry weather that reduces crop yields is becoming more common. 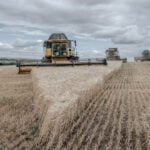 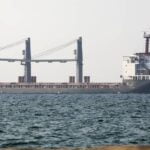 Putin says nearly all Ukraine’s grain has gone to the EU. Is he right?

Was This a Meet-Cute or Meet Creep?

4 Reasons the Rivian R1S Is Better Than a Tesla...
29 mins ago
Global tourism rebounds strongly after COVID-19
41 mins ago
I Will Miss Alessandro Michele’s Freaky, Geeky Gucci
42 mins ago