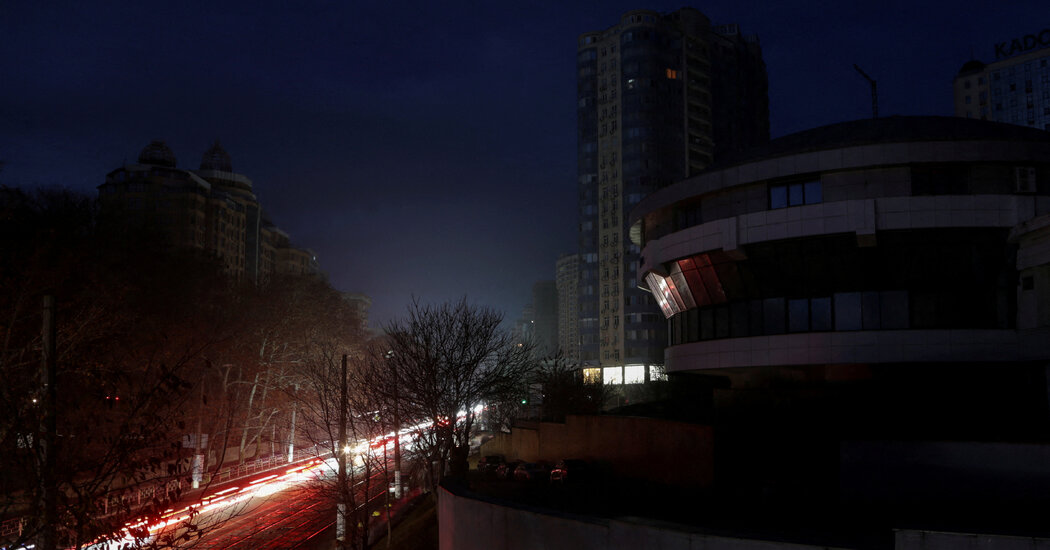 Tass, a state-owned Russian news agency, quoted the pro-Russian acting governor of the Zaporizhzhia region, Yevgeny Balitsky, as saying that a strike on Melitopol using a HIMARS guided-rocket system had killed two people and wounded 10 others.

For months, Ukrainian partisans working behind Russian lines have carried out attacks on targets around Melitopol, including one in the summer near Mr. Balitsky’s office. Mr. Fedorov said that there had also been other attacks in the city in recent days, as well as a strike on the port city of Berdiansk, farther east.

When Ukraine recaptured the southern city of Kherson in mid-November, forcing Moscow to withdraw its troops to the east bank of the Dnipro River after months of military pressure, it opened a new phase of the battle for Ukraine’s south.

The advance has enabled Ukraine to use longer-range artillery, including the HIMARS weapons system supplied by the United States, to strike targets deeper inside Russian-controlled territory between the eastern bank of the river and the Sea of Azov, an area that includes Melitopol.

However hopeful the Ukrainians find these military successes, they are offset by the Russian-inflicted damage to the plants and equipment that Ukrainians rely on for heat and light. The relentless barrage, which has drawn condemnation from world leaders, thrusts Ukraine into a grim cycle in which crews hurry to restore power only to have it knocked out again.

In remarks on Saturday night, Mr. Zelensky said that blackouts persisted throughout various parts of Ukraine, including in the capital, Kyiv. Some were what he classified as “emergency” outages resulting from attacks. Others were what he called “stabilization” outages, or planned blackouts on a schedule.

“The power system is now, to put it mildly, very far from a normal state — there is an acute shortage in the system,” he said, urging people to reduce their power use to put less strain on the battered power grid. 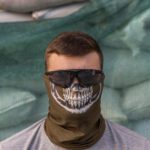 Behind Enemy Lines, Ukrainians Tell Russians ‘You Are Never Safe’ 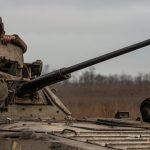 For Ukraine, So Much Unexpected Success, and Yet So Far to Go
Share 0 FacebookTwitterPinterestLinkedinRedditEmail

Is the iPhone 14 Pro Max as Good as a Crop Sensor DSLR?