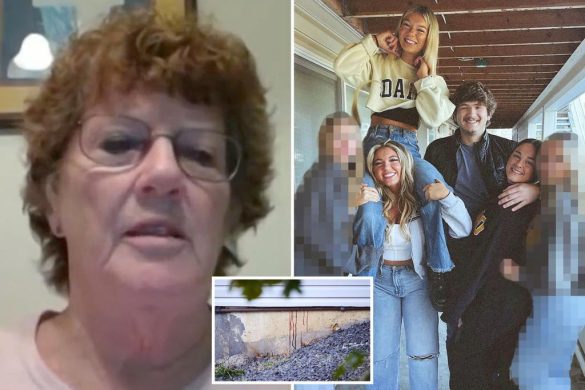 The four University of Idaho students found slaughtered in an off-campus house Sunday were stabbed to death while in bed — and it’s “likely” they were asleep when attacked, the coroner has revealed.

Latah County Coroner Cathy Mabbutt gave shocking new details on a Thursday night appearance on NewsNation’s “Banfield” as the killer or killers remain on the loose and the “large knife” used in butchering the four college students has yet to be recovered by cops.

“It was late at night or early in the morning so it seems likely maybe they were sleeping,” Mabbutt told host Ashleigh Banfield.

The stabbings were targeted in the chest and upper bodies of the victims, Mabbutt said.

“It was a pretty large knife so it’s really hard to call them puncture wounds … it has to be somebody that’s pretty angry in order to stab four people to death,” she told Banfield.

Mabbutt had previously called the rampage “personal” and said it was possible that some of the wounds on the bodies were defensive. There were no signs of sexual assault to any of the students killed, she said.

Authorities have been trying to piece together the four’s final hours as they say they were murdered sometime overnight Saturday or early Sunday.

Here’s the latest coverage on the brutal killings of four college friends:

Kernodle’s father said in an interview with Arizona Family that the autopsy, performed on Wednesday, showed his daughter fought her killer to the end and had defensive marks on her.

“Bruises, torn by the knife,” Jeffrey Kernodle told the publication. “She’s a tough kid. Whatever she wanted to do, she could do it.” Kernodle had been in a relationship with Chapin and the pair had been living together in the house with the other two victims and two others.

Law enforcement authorities called the bloody crime the “worst they’ve ever seen,” as the community remained shaken over the slaughter. 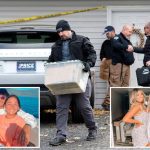 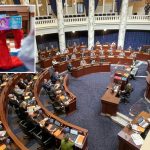 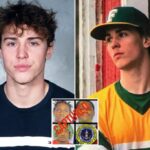 Santa Maria Novella Moves Up in the Perfume World

Everywhere in Europe that travel strikes are planned in December
2 mins ago
How to Enable or Disable Dimmed Secure Desktop for UAC...
9 mins ago
Zelensky Proposes Barring Orthodox Church That Answers to Moscow
50 mins ago