US citizens crossing border in record numbers — to live in Mexico: report 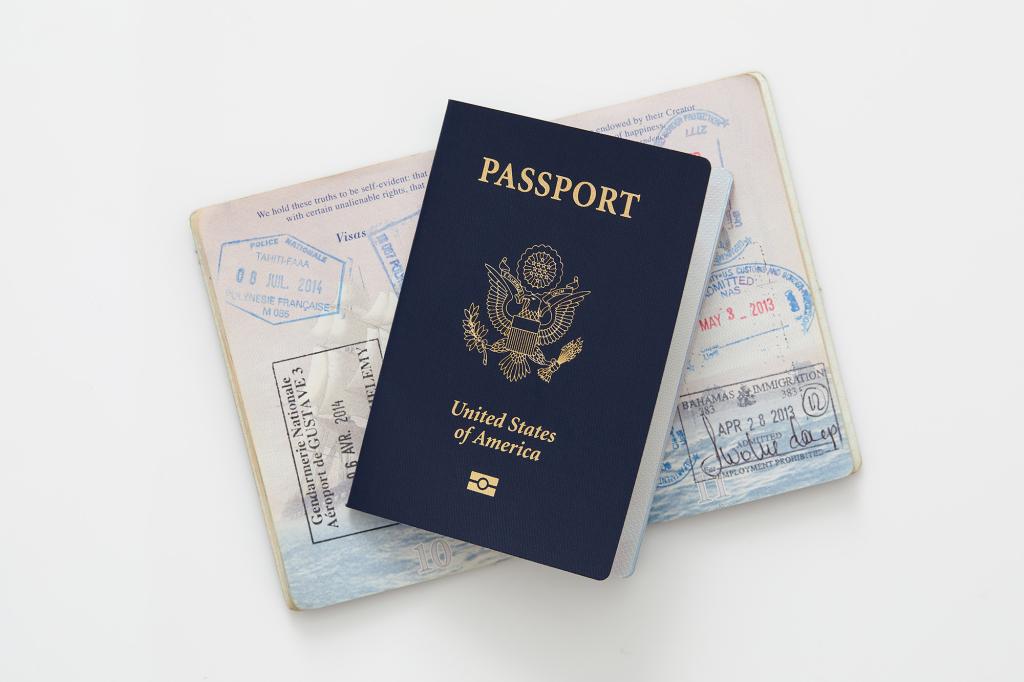 A record number of Americans are crossing the southern border — to live in Mexico, according to a new report.

More than 8,000 US citizens were issued temporary resident visas to live in Mexico in the first nine months of the year, an 85% increase over the same period in 2019, Mexico’s Interior Ministry said, according to the Mexico News Daily.

That’s the highest reverse migration figure since the statistics were first compiled in 2010, the outlet reported.

Mexico City is the chosen destination for many of the US citizens heading south, with 1,619 — or 19% — choosing the capital city over popular Mexican hot spots such as Puerto Vallarta and Cancun.

And not all of the transplants are temporary — the number of US citizens granted permanent residency in Mexico is up 48% over 2019, the report said.

In all, 5,418 Americans were granted permanent residency status through the first nine months of the year, the ministry report said.

Foreigners seeking to establish roots in Mexico are required to meet several criteria, including income requirements, having an employer sponsor and family ties.

But Mexico City officials don’t seem worried about the growing number of gringos moving south, with the city entering into a partnership with Airbnb to encourage the situation.

Mexico City Mayor Claudia Sheinbaum, in announcing a deal with Airbnb, said the ongoing influx of foreigners, primarily remote digital workers, will benefit parts of the city that are typically off the beaten path for visitors.

But others in the city have expressed concern with the influx since the outbreak of the COVID-19 pandemic, the News Daily said.

“Dear Digital Nomads,” an Instagram post reads. “Mexico is not cheap when you make pesos. Your Instagram-worthy lifestyle is ruining our home.

A local tenants group called the influx of Americans the “aggressive touristification” of Mexico City.

The development comes as the US struggles with an influx of Latin American migrants crossing illegally into the country from Mexico.

Last week, a group of migrants attempted to storm the border in El Paso, Texas, after being egged on by an activist.

The stunt turned violent when a Border Patrol agent was attacked with a flagpole.

The immigration crisis has also hit home in the Big Apple, where Mayor Eric Adams has overseen the construction of tent cities to accommodate the influx of migrants.