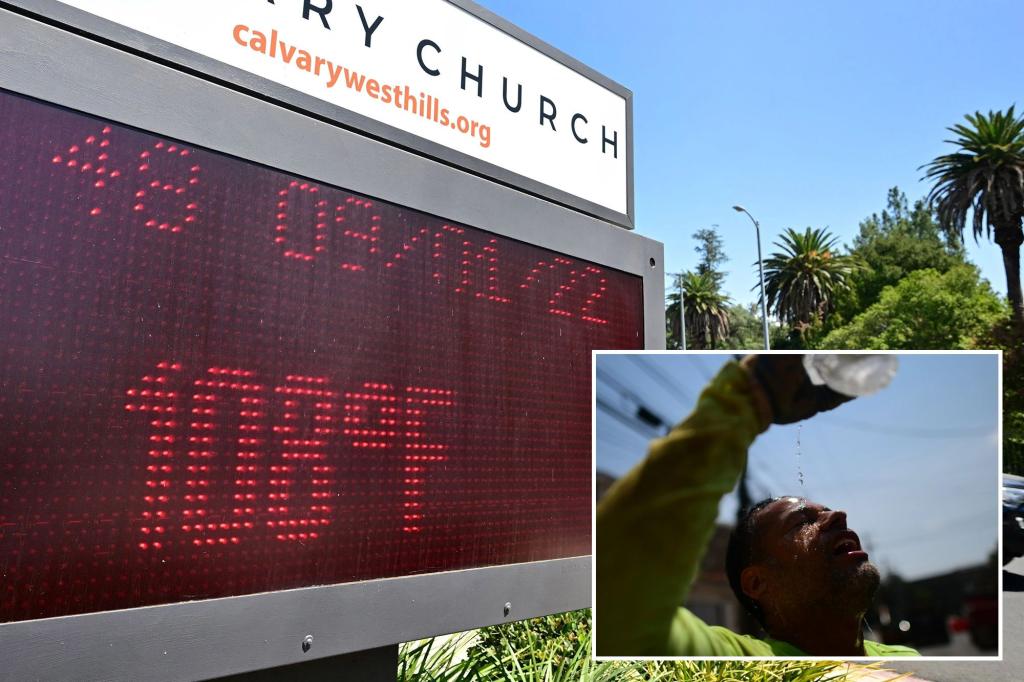 Man, it was a scorcher.

The 2022 summer has been one of the hottest seasons ever with records set across the country, Fox Weather reported.

Data from the Southeast Regional Climate Center (SERCC) showed the average temperature nationwide was around 74 degrees, putting it on par with summer 2021 and the 1936 Dust Bowl.

The Big Apple set a handful of daily highs during the summer’s heat waves.

US summers are heating up by a rate of 1.23 degrees every century, NOAA said.

Fox found the only region that saw temporary relief from the summer’s extended heat was the desert Southwest, where a significant monsoon season produced plenty of cloud cover and heavy rains.

Despite all the rain, however, Death Valley in California is currently experiencing a treacherous heat wave, and on Thursday the barren desert reached a record 127 degrees, making it the hottest place on the planet that day. 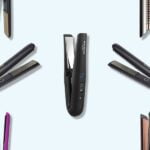 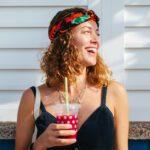 Tom Felton and Jason Isaacs Have Another Malfoy Family Reunion

Why Kate Hudson Isn’t Trying to Emulate Mom Goldie Hawn’s...
37 seconds ago
Comme des Garçons and Co. Show Everyone What They’ve Been...
3 mins ago
Colorado man who allegedly tried to kidnap girl turned in...
4 mins ago