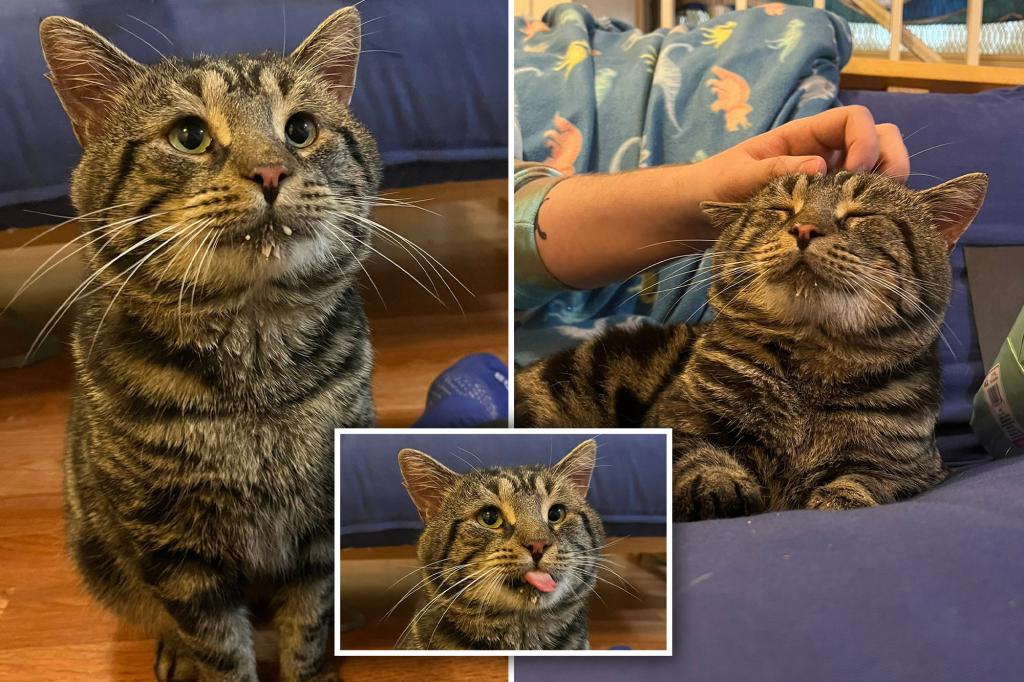 A “very sad and depressed” shelter cat named Fishtopher finally found a home after his adoption listing took off online.

The chunky tabby cat was described as “very sad and depressed,” but craving affection.

Fishtopher’s story and sad, sweet face tugged on the heartstring’s of many after Twitter user Molly Clarke shared screenshots of his adoption listing.

“Fishtopher is not a fish out of water, but he is out of sorts at the shelter,” the viral listing read.

“He is very sad and depressed and will only eat when he has company. Five year old Fishtopher was found as a stray, maybe he is missing his family.”

The listing, which featured photos of Fishtopher crouched down with a sad look on his face, added: “He wouldn’t even look up for pictures, but did enjoy his one on one attention, and getting chin rubs. Fishtopher is a big cheeky boy, wouldn’t you love rubbing up on those big cheeks?”

Fishtopher’s online rise to stardom has had a real-life impact. Hundreds of people expressed interest in adopting the beloved cat, including some who lined up outside the shelter to see if they could be lucky enough to take him home, the shelter said in a Facebook post.

“We’re super happy for him, but if you were interested in him, have no fear,” the shelter added. “We have hundreds of other kitties who are just as wonderful and are wishing that people would come and stand in line for them.”

His online popularity led to the adoption of several other cats at the New Jersey shelter, including felines named Batman, Catwoman, DiGiorno, Dingus, Eggplant, Lobster and Olive Oil.

On Saturday, a Twitter userwrote their boyfriend had been chosen to adopt Fishtopher, along with multiple photos and videos of the cat.

The same Twitter user made an additional account for updates on fan-favorite Fishtopher, which has gained over 17,000 followers. 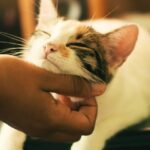 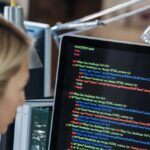 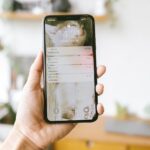