Home News VIDEO: The EU is trying to reform itself. What do its citizens want?
News

VIDEO: The EU is trying to reform itself. What do its citizens want? 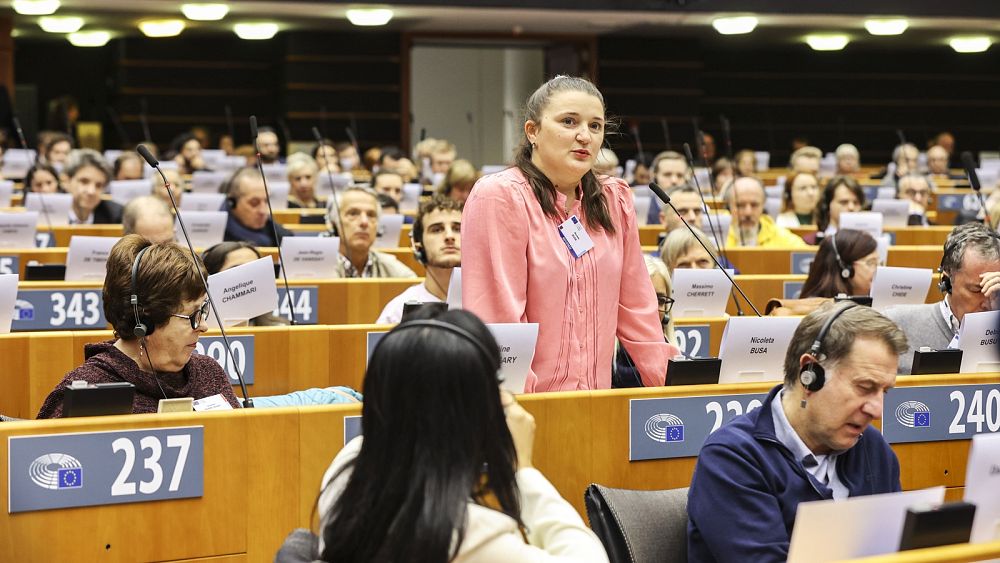 The European Union, a bold and complex political project that traces its origins to the end of World War II, wants to reform itself to face up to the challenges of the 21st century.

At least that was the aim of the Conference on the Future of Europe, a bottom-up democratic exercise that gathered citizens from all across the bloc to debate how the EU works and how the EU should change.

The Conference lasted one year and resulted in 49 proposals covering nine themes and featuring 326 individual measures, including recommendations on the rule of law, media freedom, minimum wages, corporate taxation, migration and environmental protection.

The proposals were submitted to the EU institutions, who committed to reviewing each of them and, if possible, turning them into legislation, a process expected to be long-winded, divisive and possibly frustrating.

Euronews spoke with some of the citizens who took part in the Conference on the Future of Europe to know what they care about the most and what they would like to see coming out from Brussels.

Watch the video above to discover what they think. 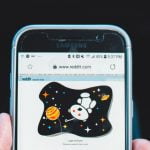 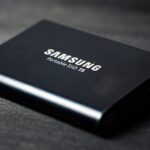 How to Migrate Windows to an SSD Using Disk Genius 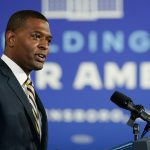