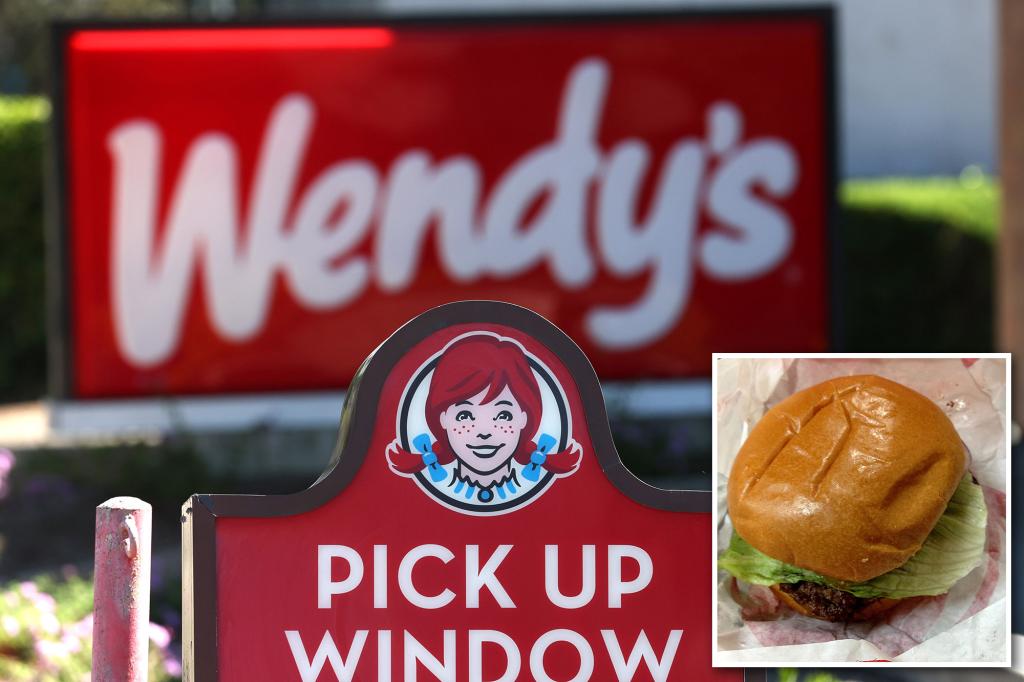 The E. coli outbreak linked to romaine lettuce from Wendy’s fast food restaurants has spread to New York and Kentucky, part of six states where the illness has been discovered.

According to the U.S. Centers for Disease Control and Prevention, there are at least 97 reported cases in Michigan, Ohio, Pennsylvania, Indiana, Kentucky and New York. More than half of the infections are in Michigan.

“The true number of sick people in this outbreak is likely higher than the number reported, and the outbreak may not be limited to the states with known illnesses,” the CDC cautioned in its statement.

Some cases have had more severe outcomes, including 43 individuals who were hospitalized. Most of the illnesses have been in Michigan, with just one each in New York and Kentucky.

Of the 97 reported cases, 43 people have been hospitalized and 10 have developed hemolytic uremic syndrome (HUS), a severe complication that can cause kidney failure. According to the CDC, there have not been any reported deaths.

E. Coli is a bacterium that lives in the digestive tracks of animals and humans while most varieties are harmless, some can cause severe illness. Symptoms include severe stomach cramps, diarrhea, and vomiting. Some people experience high fevers and many develop life-threatening conditions.

On Aug. 21, Wendy’s removed the lettuce from its restaurants in Michigan, Ohio and Pennsylvania. The CDC noted that Wendy’s uses a different type of romaine lettuce for salads than in its sandwiches. 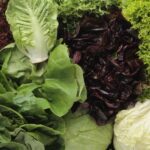 The Best Types of Lettuce to Grow 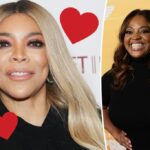 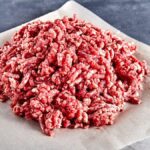 Dionne Warwick and Gladys Knight REACT to Being Mixed Up!

What Is Real-Time Protection, and Why Is It Important?
14 mins ago
This is the latest in a grim history of deadly...
30 mins ago
The 12 Most-Loved Amazon Candles With Thousands of 5-Star Reviews
1 hour ago