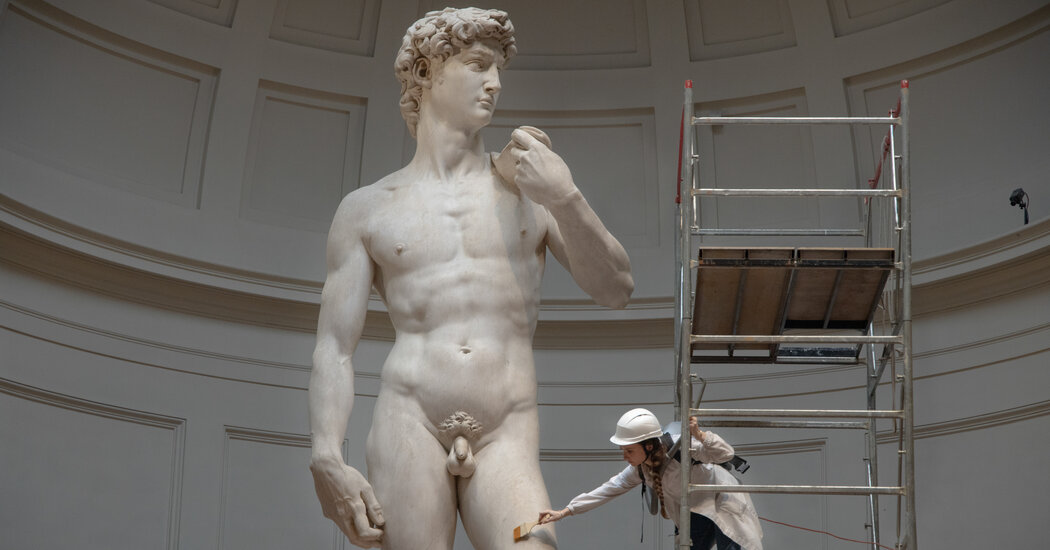 It is one perk of being the in-house restorer of the Galleria dell’Accademia in Florence, Italy, where Eleonora Pucci’s task is to regularly dust Michelangelo’s David, which she described recently as exhilarating, if somewhat nerve-racking.

“To be able to contribute, even in a small way, to the conservation of David’s beauty” makes hers “the best job in the world,” Ms. Pucci said. “Is there anything greater than passing on beauty?”

It was early last Monday, the one day the Galleria is closed to the public, and the clanging of metal echoed throughout the museum as a specialized team built a scaffold tower in the airy rotunda that housed the David. Over the course of the morning, the tower would be gingerly repositioned so that Ms. Pucci could reach the 17-foot-high statue from all sides.

Ms. Pucci nimbly scampered up until she was eye to giant eye with the statue that Michelangelo carved from a single block of marble from 1501 to 1504, the first nude colossal statue made since antiquity. The David has called the Galleria home since 1873.

The job begins with a photographic close-up to better track any wear and tear on the statue and to verify how much dust and debris (of microscopic dimension) has settled on it since the last time it was cleaned.

That can change depending on the season, the number of visitors and the kind of clothes they may be wearing. Microscopic fibers can get caught in tiny spider webs among the sculpted locks of the David’s hair. “It’s pretty normal,” Ms. Pucci said matter-of-factly — and all the more reason to ensure that works are constantly monitored.

Then the dusting begins.

Using a smallish brush with synthetic bristles — “They’re better at capturing dust,” she said — Ms. Pucci began to gently stroke the David’s head, raising minute particles that were immediately sucked up by a small vacuum cleaner specially designed to be used on museum statuary and architecture. It was strapped to her back, reminiscent of the proton pack in the “Ghostbusters” movies.

She took her time (the dusting normally takes an entire morning), using light, sweeping motions, at one point caressing the colossus’s stony cheek with the back of her hand. After nearly four years on the job, she has developed strong feelings for Michelangelo and his genius.

Dusting the David, Ms. Pucci said, brings on “big emotion” and admiration for an artist able to craft such beauty from stone. She feels the same, she said, when she dusts the Galleria’s so-called prisoners or slaves, four figures Michelangelo designed for the mausoleum of Pope Julius II but left unfinished.

“In the prisoners,” Ms. Pucci said, “you can see his technique, the marks of his chisel. You enter into his mental process. It gives you a sense of how he approached marble to let out the figures that he believed were trapped inside the stone.”

Although it is dusted six times a year, the David has not been deep-cleaned since 2004, for its 500th anniversary, and that was done amid a bitter dispute over the best method to use.

And while the David might get special treatment, a good portion of Ms. Pucci’s days are spent ensuring that the museum’s entire collection is in tiptop shape. She checks paintings and wooden frames for warping, flaking paint and the first signs of woodworms.

All of the artworks were given a recent checkup when the museum underwent a substantial refurbishment “to bring it into the 21st century,” said the Galleria’s director, Cecilie Hollberg. The renovation coincided with the 2020 pandemic lockdown, allowing a large-scale overhaul of the museum’s air-conditioning, electrical and lighting systems to be carried out without inconveniencing the public. It also avoided having the work done at night, as had originally been planned.

The renovation offered the museum an opportunity to “give the David some competition” by better showcasing other pieces in the collection that often end up playing second banana to Michelangelo’s masterpiece, Ms. Hollberg said.

“I wanted to give every piece its due, to give equilibrium to the museum,” she said.

The opening in September of the plaster-cast collection of models by the 19th-century sculptor Lorenzo Bartolini made the Galleria “something for Florentines to be newly proud of,” Ms. Hollberg said.

A short walk away, past Florence’s famed Renaissance cathedral to the Piazza della Signoria, the city’s main square, restorers this month were giving a more complete cleansing to a copy of the David that was installed in 1910.

It was made to replace the original — commissioned by the Florentine Republic in 1501 as a symbol of its freedom and autonomy — after it was moved in the 19th century amid concerns about its conservation. The Galleria was built to house the statue.

Here, too, restorers were scampering up scaffolding to better affix compresses made of pulp to the statue’s arms, back and buttocks.

Soaked in nontoxic chemicals, the compresses are used to remove pollutants and kill the moss, algae and lichens that can form on the marble because of constant exposure to the elements. Being outdoors, the statue is also subject to some wind erosion, though it is partly protected by the Palazzo Vecchio, Florence’s City Hall, at its back.

Once this statue has been cleaned, said Linda Bartolozzi, one of the restorers, it will be touched up if necessary and then coated with a protective product to help it resist the weather. “But it’s in good shape,” she added.

In March, Ms. Bartolozzi and her team had to carry out an emergency intervention after a man set fire to a black sheet that the mayor of Florence, Dario Nardella, had draped on the copy of the David to protest the war in Ukraine. The sheet material was synthetic, so it melted and left some traces on the statue, she said.

Giorgio Caselli, the architect who oversees the maintenance of Florence’s outdoor artworks, said that vandalism was the No. 1 cause of damage to the city’s statuary.

“Humans, vandals, they are probably the biggest problem for the cultural patrimony of a city like Florence,” he said. “There is a level of incivility that is too high.”

Mr. Caselli pointed to near-daily graffiti tags on palazzos, tourists who used fountains as personal bathrooms and unruly soccer fans in town for a game. “These are the most aggressive attacks in this moment,” he said.

Maintenance of municipal monuments follows a programmed schedule, he said, adding that despite the attack, the program for the David copy was on track. Naturally, regular dusting is not on that schedule, he said.

“The rain takes care of that,” he said. 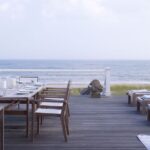 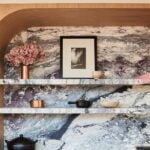 This Underutilized Dwarf Conifer Is a Great Boxwood Substitute