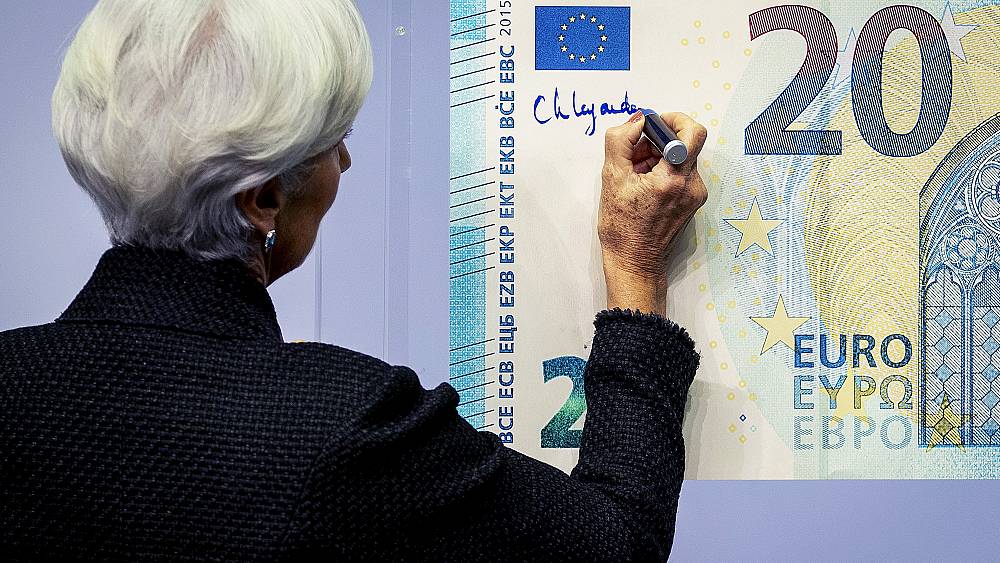 The war in Ukraine, the on-and-off lockdowns in China, a persistent power crunch and disrupted production chains have bumped into a huge appetite for goods and services, upsetting the delicate balance between supply and demand and driving prices to record highs.

In an almost synchronised manner, central banks from all around the world are rushing to raise their key interest rates in a bid to tame soaring inflation, which, much to their dismay, continues to break monthly records.

The European Central Bank (ECB) became one of the latest institutions to shift monetary policy, closing a long chapter of negative rates dating back to the worst years of the EU’s sovereign debt crisis.

Its counterparts in Sweden, Norway, Canada, South Korea and Australia have all taken similar steps in recent months, reacting to daunting inflation readings. The Federal Reserve of the United States hiked rates twice by 0.75 percentage points, the largest increase since 1994.

The Bank of England recently raised interest rates by the largest amount in more than 27 years.

But what exactly is the rationale behind this move?

Central banks are public institutions of a unique nature: they are independent, non-commercial entities tasked with managing the currency of a country or, in the case of the ECB, a group of countries.

They have exclusive powers to issue banknotes and coins, control foreign reserves, act as emergency lenders and guarantee the good health of the financial system.

Deflation depresses the economy and fuels unemployment, so every central bank sets a target of moderate, positive inflation – usually around 2% – to encourage gradual, steady growth.

But when inflation begins to skyrocket, the central bank is in deep trouble.

Excessive inflation can rapidly shatter the benefits reaped in previous years of prosperity, erode the value of private savings, and eat up the profits of private companies. Bills become more expensive for everybody: consumers, businesses, and governments are all left to scramble to make ends meet.

“High inflation is a major challenge for all of us,” ECB President Christine Lagarde has said.

This is the moment when monetary policy comes into play.

Commercial banks, the ones we go to when we need to open an account or take out a loan, borrow money directly from the central bank to cover their most immediate financial needs.

Commercial banks have to present a valuable asset – known as collateral – that guarantees they will pay this money back. Public bonds, the debt issued by governments, are among the most frequent forms of collateral.

These are the benchmark rates that central banks are currently raising to tame inflation.

As a result, personal debt, car loans, credit cards, and mortgages are more expensive and people become more reluctant to request them. Companies, that regularly ask for credits to make investments, begin to think twice before making a move.

Tighter financial conditions inevitably lead to a fall in consumer spending across most or all economic sectors. When demand for goods and services decreases, their price tends to decline.

This is exactly what central banks intend to do now: curb spending to curb inflation.

But the effects of monetary policy can take up to two years to materialise and are therefore unlikely to offer an instant solution to the most pressing challenges.

Complicating matters is the fact that energy is today the main driver behind inflation, strongly driven by a factor unrelated to the economy: Russia’s invasion of Ukraine.

Gasoline and electricity are commodities that everybody uses regardless of how much they cost, so a quick drop in demand to cool prices cannot be taken for granted.

This explains why central banks, like the Fed, are taking such radical steps, even if it ends up hurting the economy. Aggressive monetary policy is a tightrope walk: making money more expensive can slow down growth, weaken salaries, and foster unemployment.

“We’re not trying to induce a recession,” US Federal Reserve chair Jerome Powell has said. “Let’s be clear about that.” 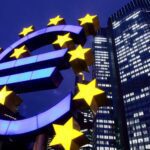 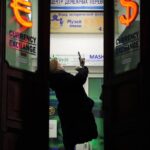 For the Russian banks banned from SWIFT, are there any options left? 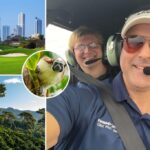 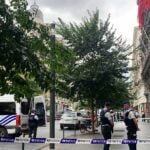 Cuba in the dark after Hurricane Ian knocks out power...
1 min ago
What Kourtney Kardashian Barker Is Buying Now: Kim’s Eye Cream,...
3 mins ago
‘Plow’ Your Leaves With Cardboard
23 mins ago