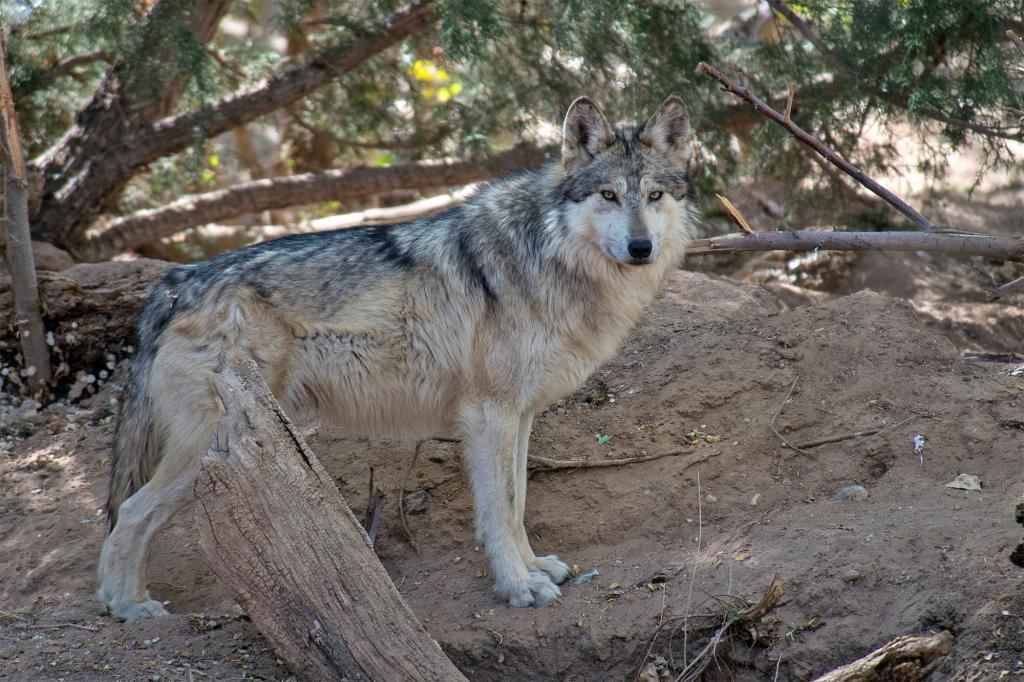 A wolf at an Ohio zoo did not want to work on Labor Day.

A female Mexican gray wolf named Sarra “breached its habitat” at the Cleveland Metroparks Zoo around 10:20 a.m. Monday. Sarra was later seen parading down a guest path with other visitors, according to WKYC 3News.

Guest Jesse Hudson was riding the tram car with his son when he spotted the four-year-old gray animal and snapped a picture.

“The wolf ran by us on the left, then turned around and ran back up the hill,” he told the outlet.

The Mexican gray wolf is the smallest of the gray wolf subspecies, weighing between 50 to 90 pounds, according to the zoo.

But Sarra was only roaming for about five minutes before she was recaptured.

The park’s director of communications Jacqueline Gerling said staff “acted quickly to establish a perimeter around the wolf,” adding that the zoo trains its employees “for these types of scenarios on a regular basis.”

The wolf was secured by the animal care team and reunited with the zoo’s five other wolves, which were being held in an off-exhibit holding area at the time.

No guests or employees were hurt in the incident, officials said, and Sarra’s escape is under investigation. 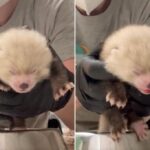