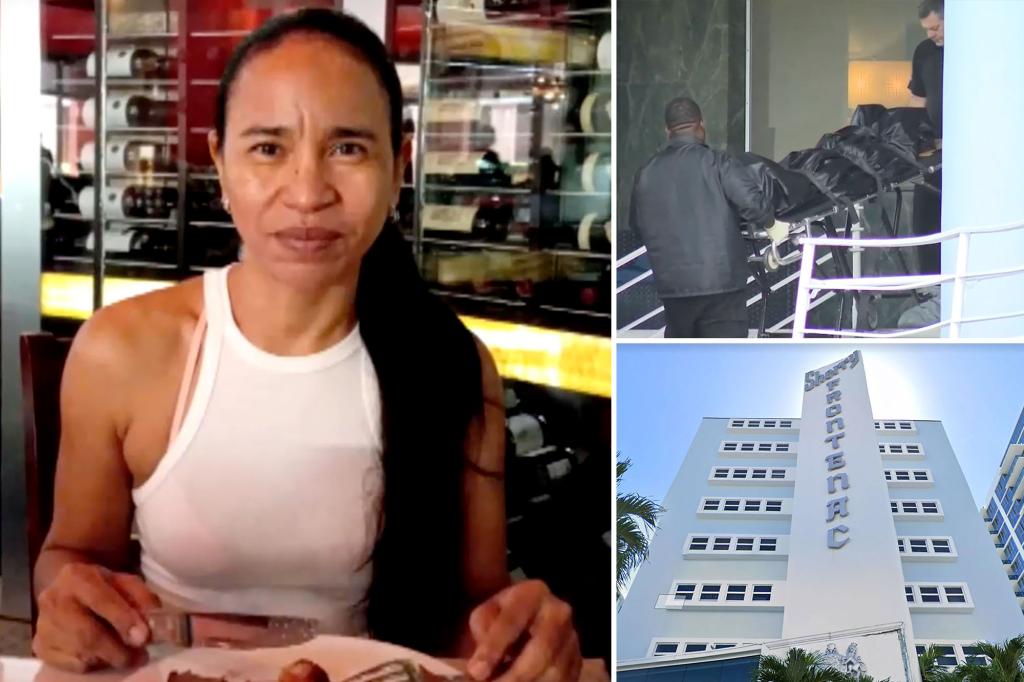 Police have launched a homicide investigation after a 47-year-old woman was found dead in a Miami Beach hotel that caters to flight crews – and the door to her room was blocked by a mattress.

“MBPD received a call from a woman requesting a welfare check for her coworker, who was last seen Saturday, December 3,” police spokesman Ernesto Rodriguez told the outlet in an email on Wednesday.

He told the Miami Herald that the death is being investigated as a homicide and that “detectives are actively following several leads.”

Lara’s woman’s son, Nelson Tabares, told NBC Miami from Colombia that his mother worked in the area and had been staying in the hotel with her partner.

He said he became worried after not hearing from her for several days and called the hotel to ask staff to check on her in the 10th-floor room.

When the security staff tried to open the door, they found that it was blocked by a mattress.

“They used blunt force to go in,” Tabares told the station. “The workers of the hotel, after using force … they didn’t find belongings of the two people living there. They got scared. They were nervous.”

Lara was staying at the hotel with her boyfriend, who was working on a remodeling job in the building, WPLG reported.

Authorities have not released information about a suspect, but Tabares believes the man killed her and then took his own life in Sarasota, the NBC outlet said.

Police have not confirmed a link between the homicide and a reported suicide on the side of I-75 on Tuesday in Sarasota, according to the report.

The Miami-Dade Medical Examiner’s Office removed the woman’s body about 10:30 a.m. Wednesday and the cause of death remains under investigation.

A front desk clerk told WPLG that the hotel is not open to the general public, but is used exclusively by airline pilots and flight attendants.

The station said it learned that Lara was not an airline employee.

Authorities said there was no threat to the general public but area residents and tourists expressed alarm at the incident.

“I think it’s a terrible thing, right here in the middle of the beach to have this kind of occurrence,” Alicia Darias told NBC Miami.

“We are here on vacation. We are like four hotels away, so now I am like, ‘Are we safe?’” she told WPLG. 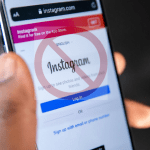 How to Check If Someone Blocked You on Instagram: 7 Methods 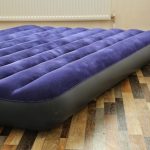 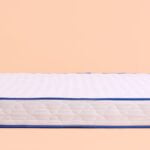 How to Haggle When You’re Buying a New Mattress 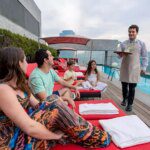 Why does no one want to work at hotels in Europe anymore?
Share 0 FacebookTwitterPinterestLinkedinRedditEmail

The Biggest Crypto Fails of 2022

10 of the Hottest Holiday Gift Ideas for Kids