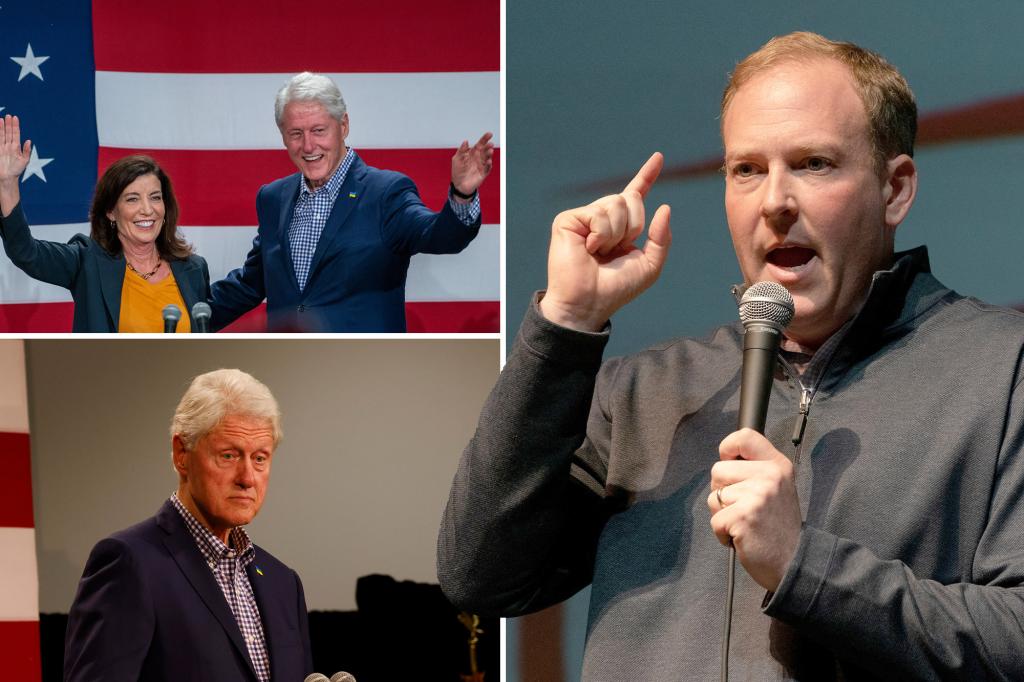 ​Republican gubernatorial candidate Lee Zeldin on Sunday blasted former President Bill Clinton for making light of his stand on crime during a rally for Gov. Kathy Hochul, saying the comments indicate how much the two Democrats “care about your life and safety.”

“Yesterday, @BillClinton and @KathyHochul were laughing and joking about recent subway crimes,” the Long Island congressman wrote on Twitter, sharing a video of Clinton speaking at the Saturday rally in Brooklyn.

“This tells you everything you need to know about how little they care about your life and safety. The countless victims of rampant crime do not think it’s funny. We all deserve better,” said Zeldin, who has hammered Hochul on rising crime rates in their closely watched gubernatorial contest while climbing in recent polls.

The former president and Senate Majority Leader Chuck Schumer were among the high-profile Democrats who turned out to support Hochul during the rally in a last-minute push before Tuesday’s midterm elections.

“Lee Zeldin, he makes it sound like Kathy Hochul gets up every morning, goes to the nearest subway stop, and hands out billy clubs and baseball bats and everybody gets on the subway. Doesn’t he?” the former president said ​smiling ​as the crowd chuckled.

“While he,” Clinton said as he puffed out his arms in a body building gesture​ before exclaiming “Huh!”

At a rally for Hochul in Manhattan on Thursday, the former first lady and senator from New York said Republicans like Zeldin are pushing messages about crime to scare voters.

“They don’t care about keeping you safe,” Clinton said at the rally at Barnard College. “They want to keep you scared.”

She claimed that while Republican candidates raise a lot of questions about crime, they provide no answers.

“I see … ads about crime every 30 seconds,” she said. “No solutions, but just a lot of really fearful, scary pictures and scary music.” 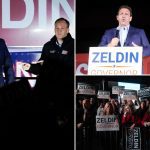 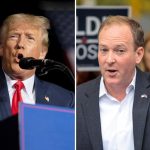 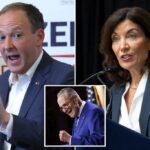 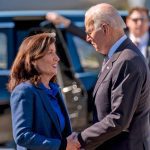 The 5 Best VPNs for Trading Crypto