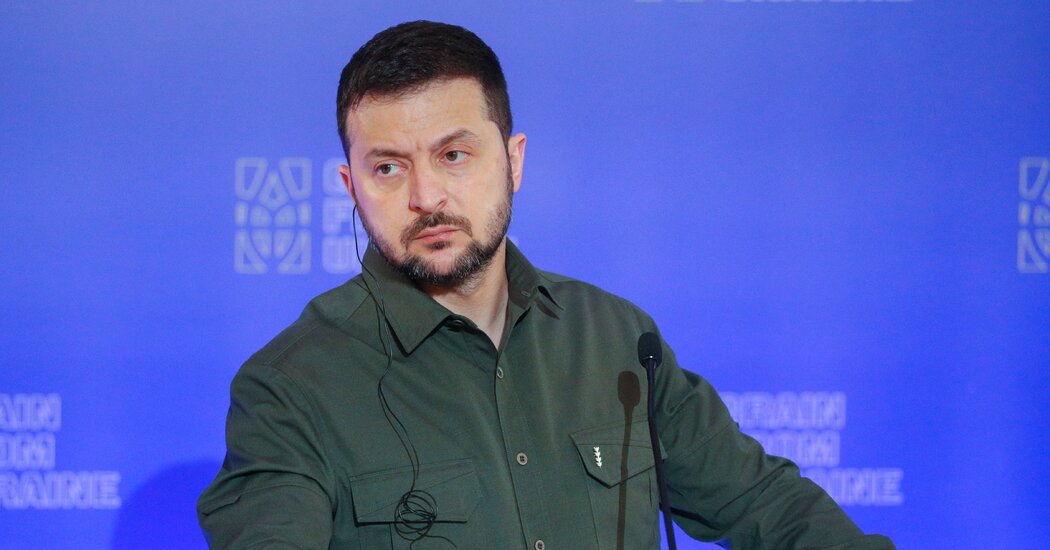 President Volodymyr Zelensky of Ukraine sharply criticized a plan negotiated by the Group of 7 nations to impose a top price of $60 a barrel on Russian crude oil, arguing that the cap was not low enough to significantly curb the Kremlin’s war effort and suggesting that the plan’s architects were “trying to avoid big decisions.”

The $60-per-barrel threshold was a compromise: One group of European maritime nations had demanded the price cap be placed at or above $70 a barrel, to ensure that their business interests would not be disrupted; another group of pro-Ukraine countries had demanded the cap be set at or around $30 a barrel to drastically slash Russia’s oil revenue. Eventually, the negotiators decided on a price that is in the neighborhood of what major buyers of Russian oil, like China and India, currently pay,

The deal was heralded by its supporters as one that was likely to both make a small dent in the Kremlin’s energy revenue and avert a global oil shock. But Mr. Zelensky found it lacking.

“The logic is obvious: If the price limit for Russian oil is $60 instead of, for example, $30, which Poland and the Baltic countries talked about, then the Russian budget will receive about $100 billion a year,” Mr. Zelensky said.

“This money will go not only to the war and not only to Russia’s further sponsoring of other terrorist regimes and organizations,” he continued. “This money will also be used to further destabilize precisely those countries that are now trying to avoid big decisions.”

Dmitri S. Peskov, the Kremlin’s spokesman, said Saturday that Moscow would not accept the price cap on Russian oil, according to the Russian state news agency, Tass.

The United States had led the push for an agreement along the lines of what was ultimately negotiated. After the deal was announced, Treasury Secretary Janet L. Yellen praised the plan. It helped “achieve our goal of restricting Putin’s primary source of revenue for his illegal war in Ukraine while simultaneously preserving the stability of global energy supplies,” she said, referring to the Russian leader, Vladimir V. Putin.

Western sanctions have so far failed to weaken Moscow’s energy exports: Russia is on track to earn more this year from oil sales than in 2021, buoyed by a surge in the global price after the war began.

And questions remain over whether the new plan can be enforced. It relies on each party in the supply chain of Russian oil to attest to the price of shipments, and insurers and shippers have warned that records could be falsified by those seeking to keep Russian oil flowing.

In his remarks, Mr. Zelensky lamented that “the discussion on price caps” had “ended in the world” without any “big decisions.”

“You wouldn’t call it a big decision to set such a limit for Russian prices,” he said of the $60-per-barrel cap, adding that the cap would be “quite comfortable for the budget of a terrorist state.”

“Russia has already caused huge losses to all countries of the world by deliberately destabilizing the energy market,” he said.

E.U. diplomats have agreed that the price cap should be reviewed every two months, or more frequently if needed, by a committee of policymakers from Group of 7 countries and allies. 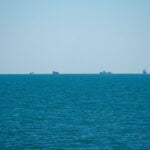 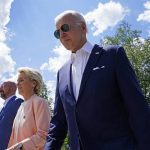 The G7 wants to cap the price of Russian oil. It won’t be easy. 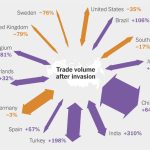 Harry and Meghan’s Netflix series to be critical of royals, British public: report