Alex Jones hit with $45.2 million defamation verdict — but could pay much less 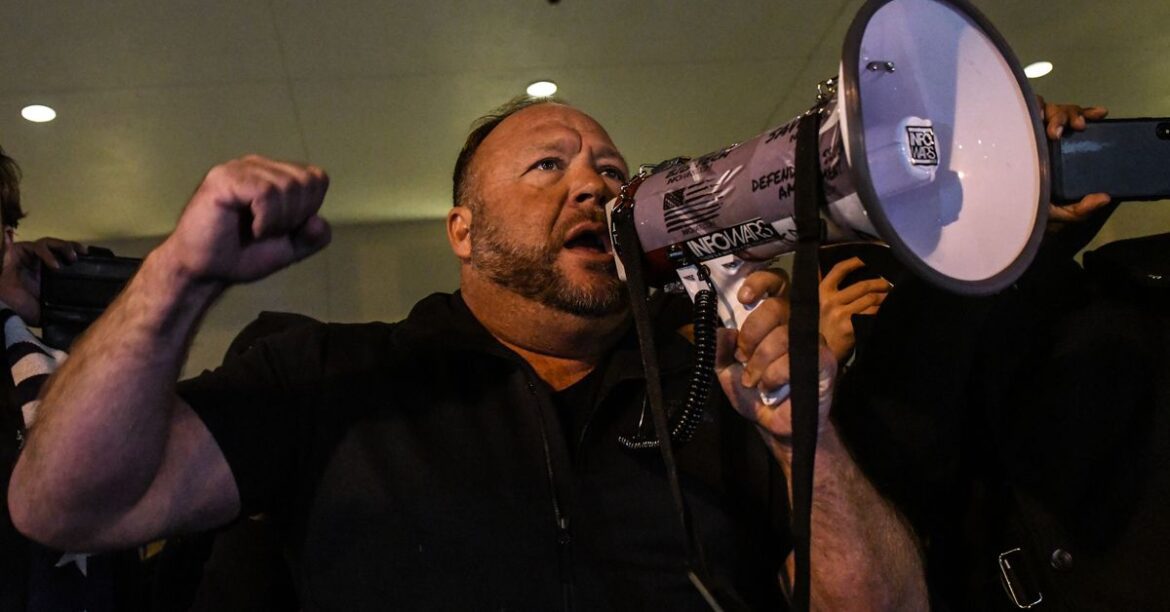 A Texas jury has ordered Alex Jones to pay around $45.2 million for spreading a false conspiracy theory about the Sandy Hook Elementary School shooting. The punitive damages come on top of a $4.1 million verdict from yesterday, potentially marking a major blow to Jones’s Infowars media empire. But the number could be vastly reduced by limits built into the Texas legal code, which caps damages on defamation punishments.

The jury handed back its verdict on Friday after hearing testimony about Jones’s finances — something he’s allegedly taken significant steps to obscure. It included an assessment that Jones’ company Free Speech Systems was worth at least $130 million; previous testimony indicated its annual revenue in recent years has been $50 million or above. Jones claimed in court that a fine of $2 million or more could “sink” Infowars.

As Bloomberg explains, Texas law caps punitive damages at twice the level of compensatory economic damages per defendant plus a maximum of $750,000 for non-economic damages. Jones’ attorneys plan to file for a reduction of the fine based on that rule, something the plaintiffs’ attorneys told Bloomberg they will “certainly litigate” if necessary.

This concludes one of three trials involving the parents of children who were killed at Sandy Hook in 2012, an event Jones and other Infowars employees claimed had been staged. The plaintiffs — Scarlett Lewis and Neil Heslin — had asked for $150 million.

Apple asked for a cut of Facebook’s ad sales years before it...

An open letter to the Tesla fan who wants to run over...

Save $50 on the noise-canceling Samsung Galaxy Buds 2