Home » All the best from the Ubisoft Forward event
Tech

All the best from the Ubisoft Forward event 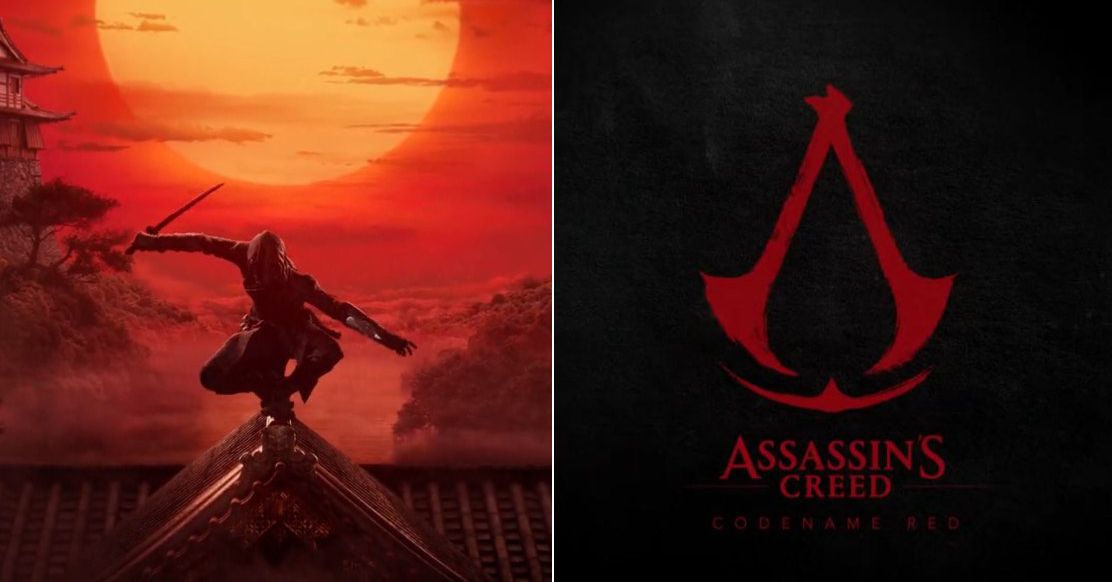 Ubisoft shared a ton of information on the projects, known and never-before-seen, during its Ubisoft Forward event. Here are the highlights. 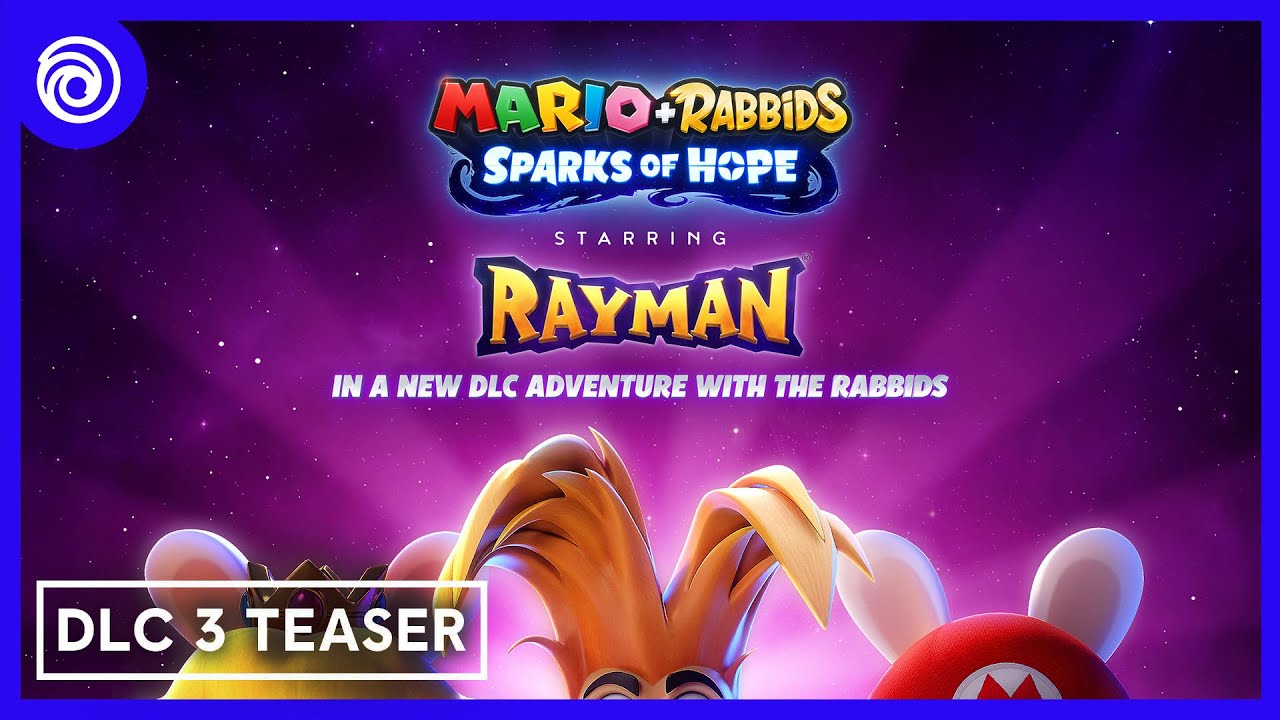 Ubisoft showed off new gameplay footage of the latest installment in the Mario + Rabbids franchise. We got a deeper look at the world of Tera Flora where Mario, Peach, Luigi, and their weird-ass Rabbid counterparts work together to bring down a corrupted wiggler train. The gameplay trailer emphasizes synergy and teamwork, in which combining each character’s unique powers unleash devastating attacks. Mario + Rabbids Sparks of Hope launches on the Nintendo Switch on October 20th. 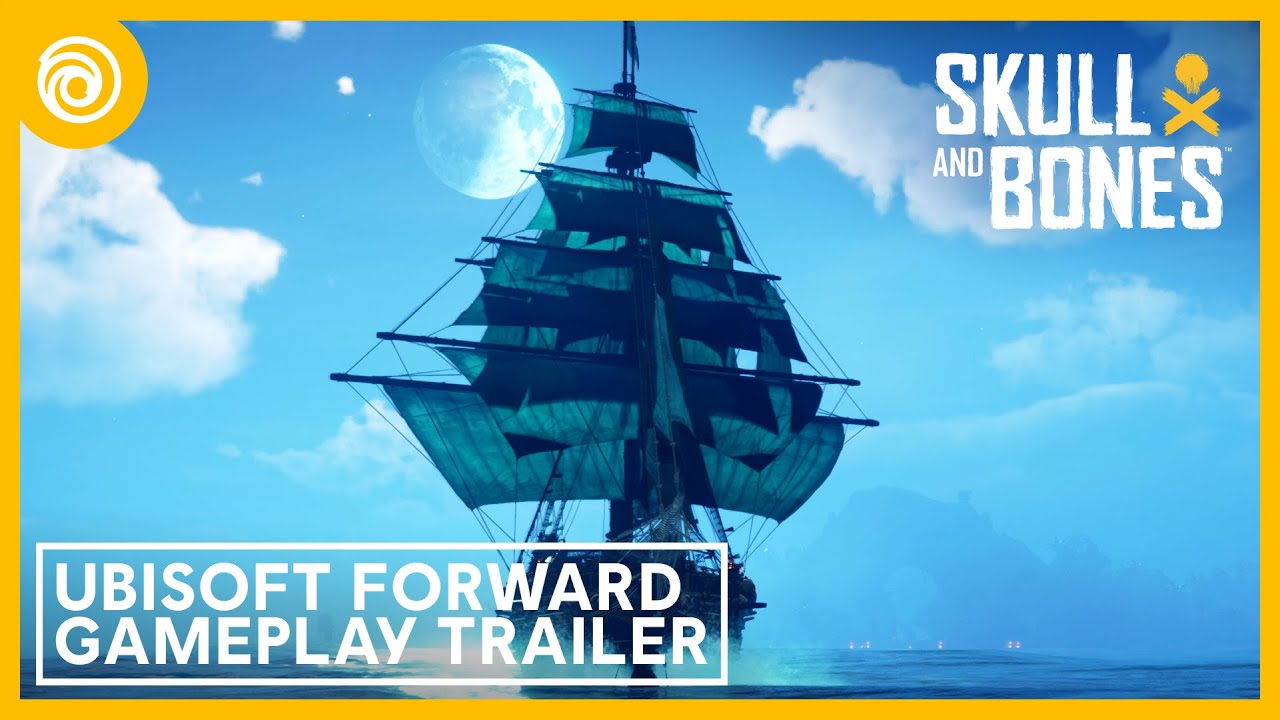 The release of Skull and Bones, Ubisoft’s open-world pirate adventure game, is nigh at hand. Ubisoft shared a few more details on the game, highlighting how you’ll become the pirate lord of the Indian Ocean. Gearing up your ship is key to maintaining your dominance of the sea. Choose from a wealth of options to customize your ship’s ammo, armor, and look tailored to whatever play style you fancy. Ubisoft also announced that Skull and Bones would feature cross play at launch, making it easier for you and your friends to form a cabal of pirates to pillage the high seas. Skull and Bones launches on Xbox, PlayStation, PC, Stadia, and Luna on November 8th. 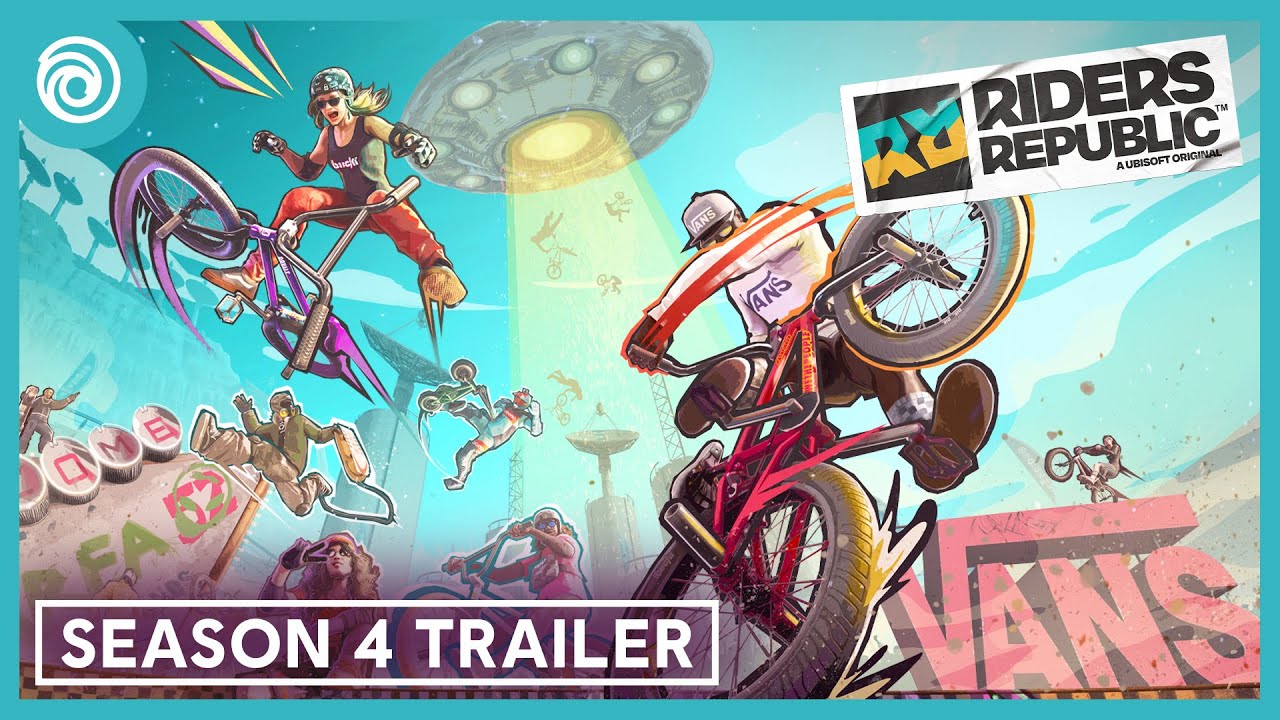 Riders Republic enters its forthcoming fourth season with an update bringing new cosmetics and a new way to shred. (Do kids still say shred? No? Too bad.) BMX bikes are coming with this latest season along with Vans — the accessory necessary to any serious BMX trick rider. 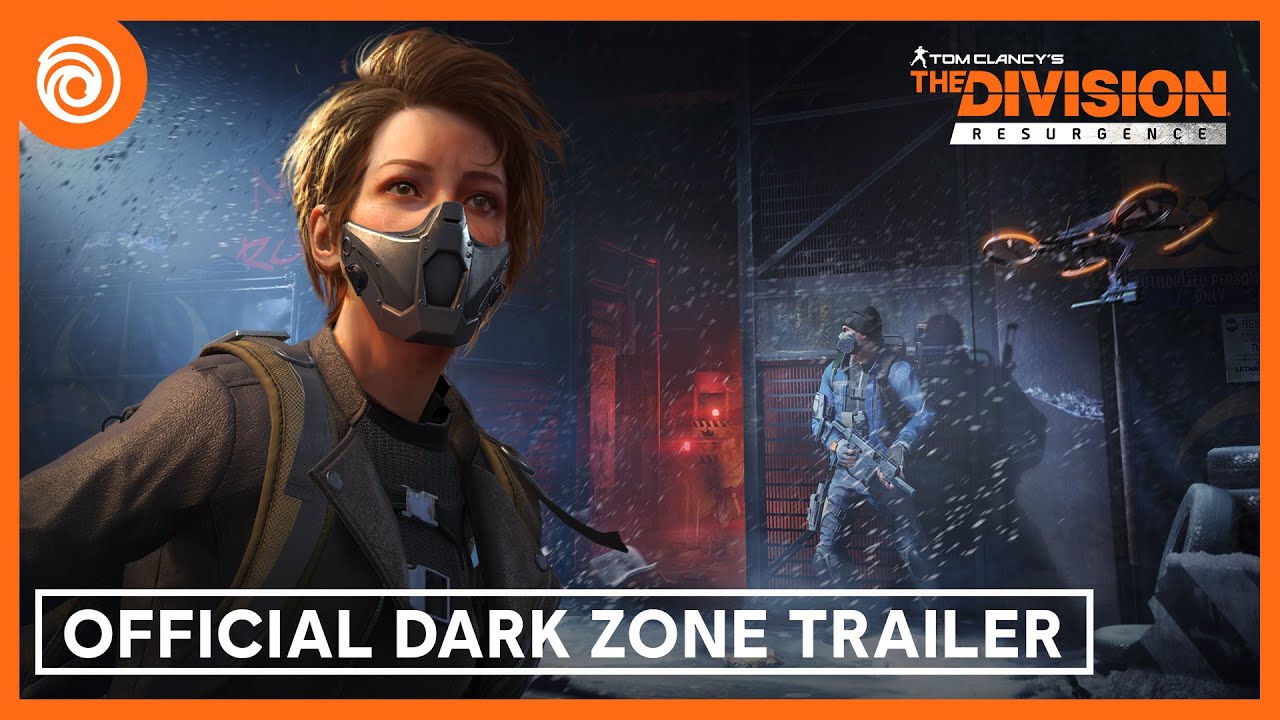 Tom Clancy’s The Division 2 is still going strong with Ubisoft announcing it’s committing to a fifth year of development for the post-apocalyptic action RPG. Season 10 and 11 will close out 2022 offering quality of life updates and new gameplay modes. Additionally, Ubisoft announced The Division Heartland, a free-to-play standalone adventure set within The Division universe. In the mobile realm of The Division, The Division Resurgence got a brand new trailer introducing The Division’s popular Dark Zone areas into the mobile experience.

Ubisoft took a moment to talk about its Netflix partnership that’ll bring three Ubisoft titles to mobile exclusively via the streaming platform. Expect the second installment in the Mighty Quest series, and the sequel to Valiant Hearts, in 2023, and an Assassin’s Creed mobile game along with a live-action series. No word on if the AssCreed mobile game in question will be either Codename Jade or Hexe that were announced later in the presentation. 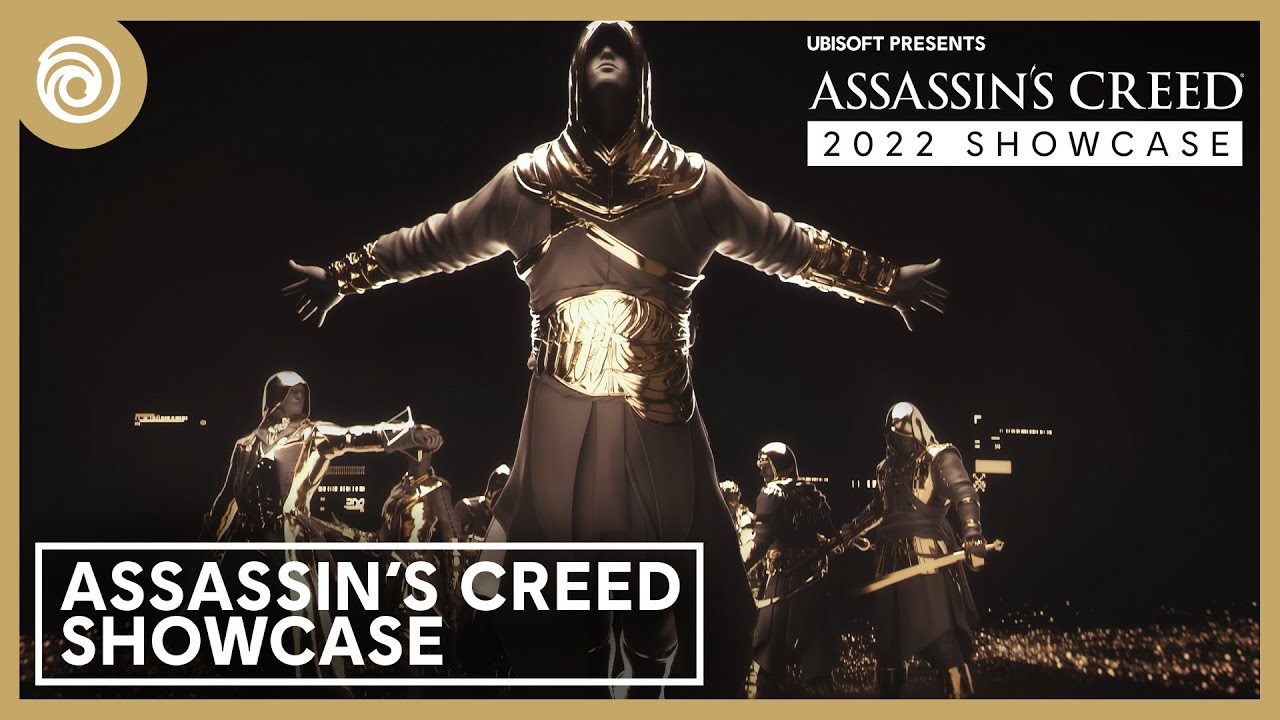 As AssCreed enters its 15th year of impractically swan diving into bales of hay, Ubisoft ended its presentation celebrating the history of the company’s flagship title. We got several new game announcements as well as news that the final chapter of Assassin’s Creed Valhalla is coming soon. 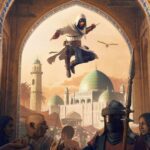 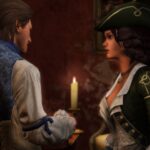 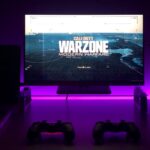 What Is Fibonacci Retracement? How to Use It in Crypto Trading

That Text From the ‘IRS’ Is a Scam
17 mins ago
Heathrow and Schiphol: An inside look at the impact of...
26 mins ago
EU leaders set to debate price cap on gas to...
35 mins ago