Home » All the news from Nintendo’s September 2022 Direct
Tech

All the news from Nintendo’s September 2022 Direct 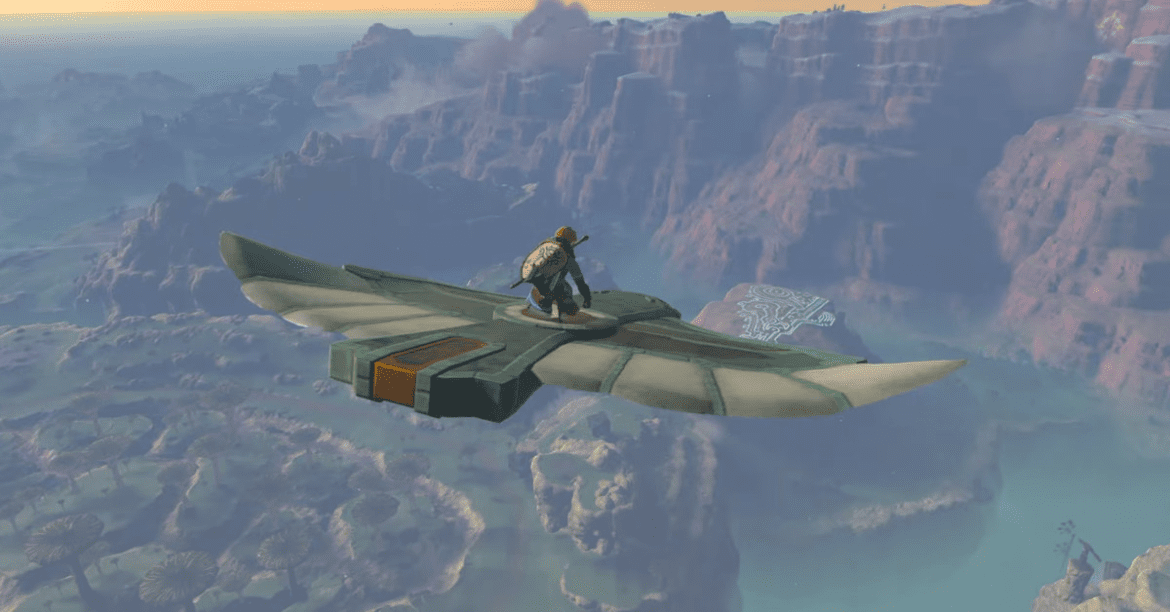 Nintendo just wrapped its big September 2022 Direct showcase, and it was jam-packed with exciting gaming news. The highlight was that we finally got a name and release date for The Legend of Zelda: Breath of the Wild’s sequel, but there was a wealth of other great announcements, including a new Fire Emblem game and, after years of waiting, the official reveal of Pikmin 4. While I’m still disappointed that there was no trailer for the upcoming Mario movie starring Chris Pratt, because of everything announced in the Direct, I know there will be plenty of games to keep me busy until that comes out. 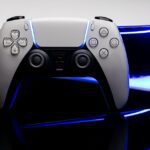 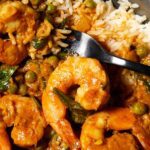 Best September Dinner Recipes – What To Cook In September 2022 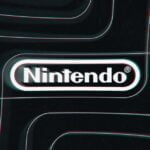 Is flying more or less safe post-pandemic? We asked an expert

Warner Bros. Discovery is “absolutely not for sale,” says CEO

A week with the BTS Tamagotchi

Billie Eilish Reveals the Must-Haves in Her Backstage Rider
26 mins ago
Debate: What does the Italian election result mean for the...
32 mins ago
King Charles Likely Had Private Meeting With Harry and Meghan...
41 mins ago