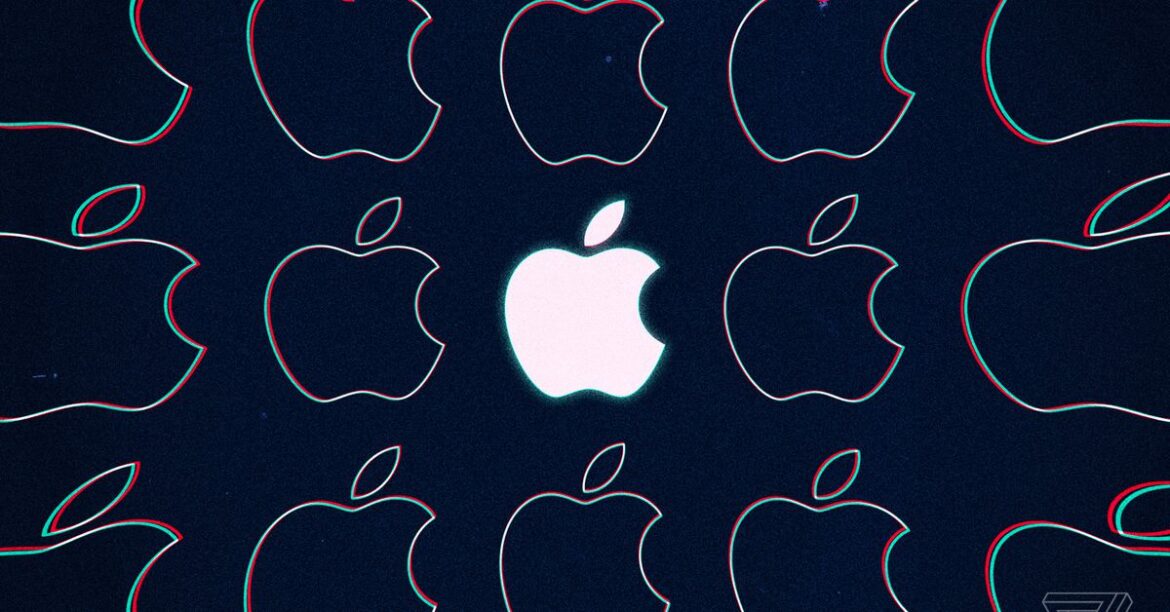 Apple and Meta may not be the best of friends right now, but at one point, Apple was in discussions with the social media company about how it could make more money from its presence on the App Store, according to The Wall Street Journal.

Apple reportedly argued that it deserved a cut of certain portions of Facebook’s ad revenue. The specific ads in question were boosted posts, which let users pay to have their posts reach more people, the WSJ reports. Apple apparently argued boosted posts are in-app purchases, which it famously takes a portion of; Meta argued that they were ads, from which Apple doesn’t get a share. It seems that Meta won out.

They also discussed a subscription that would remove ads

The two companies also had conversations about a Facebook subscription that would remove ads from the social network. This also could have benefitted Apple, as it would have been able to earn revenue from subscriptions purchased in the app. The two companies weren’t able to come to an agreement on the ideas. The discussions took place “mostly” between 2016 and 2018.

Apple and Meta didn’t immediately reply to a request for comment. The two companies are now ideologically opposed when it comes to ads; Apple touts privacy as a key differentiator for its products, while Meta relies heavily on advertising for its business. And Apple’s introduction of the “Ask App not to Track” prompt as part of iOS 14.5 in 2021 has had a significant impact on Meta, costing the company $10 billion in ad revenue last year.

In 2018, Meta executives also considered halting the collection of third-party data (like what’s used for the company’s targeted advertising), but CEO Mark Zuckerberg “opted instead to leave the bulk of its data-collection practices in place,” the WSJ said. 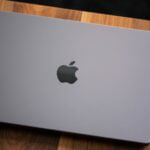 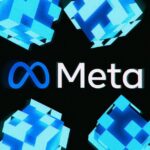 Facebook customer service may finally be coming after 18 years 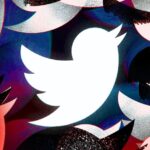 Polka Dot Begonia: Growing and Care Comprehensive Guide
53 mins ago
Biden and DeSantis finally talk as Hurricane Ian nears Florida
57 mins ago
This Is the Pepper That Makes KFC Taste so Good
1 hour ago