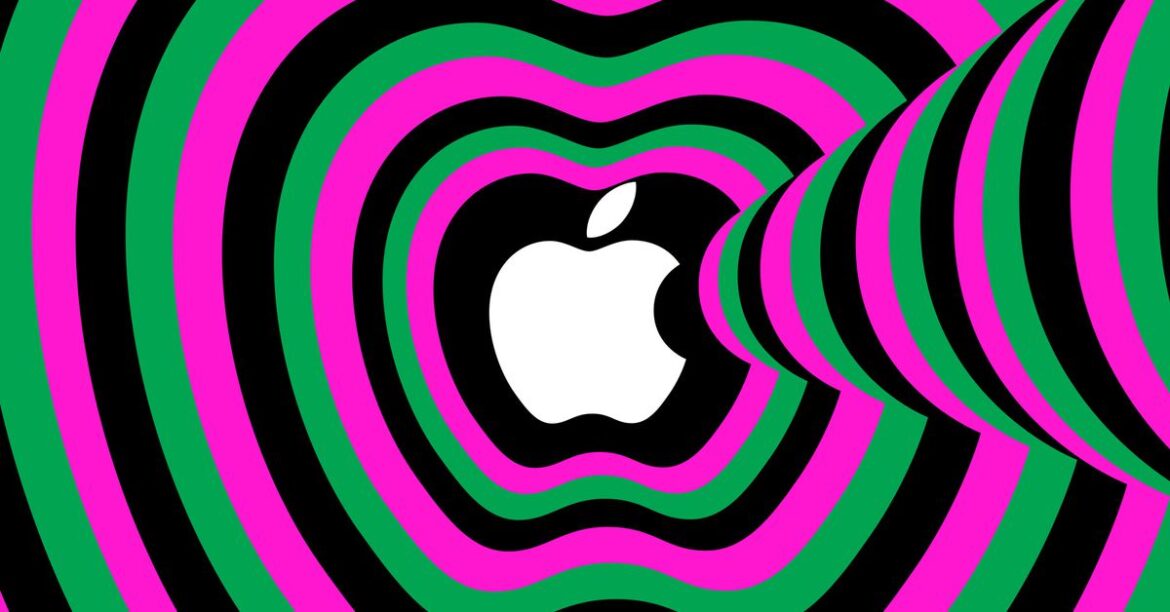 When Apple announced the iPhone 14 and 14 Pro, it was quick to point out that the phones start at the same prices as their predecessors, despite rumors that they would cost more this year. Likewise, the Apple Watch Series 8 also got a few upgrades, but is still selling for the same price as the Series 7. As CNBC points out, though, those devices have gotten price bumps in several other countries, including the UK, Australia, Japan, Ireland, and Germany.

In some cases, getting Apple’s latest devices will cost significantly more now than last year. In the UK, for example, the iPhone 14 now costs £849, whereas the 13 started at £779. The Apple Watch is less of a jump but is still more expensive, with the Series 8 starting at £419, up from £369. In Ireland, the regular iPhone went from €909 to €1,019, with the Pro model going up to €170. I checked prices for France and Italy — two other countries that use the Euro — and the story is similar.

Even in the US, the newest iPhones technically start at a higher price point because the Plus took the Mini’s place

It’s worth noting that this means the entry point to Apple’s current mainline iPhone lineup is now much higher; the Mini is no longer there as an option that’s 100 Pounds or Euros cheaper (though the 13 Mini is still for sale). These price jumps are also happening as inflation is hitting the economy and as skyrocketing energy bills squeeze the UK.

Analysts that spoke to CNBC said that part of the reason Apple raised the prices outside of the US could be due to how strong the dollar is, compared to other currencies. The Yen, in particular, has fallen by around 24 percent over the past year, and the pound is the weakest it has been in decades compared to the dollar.

Historically, countries haven’t necessarily benefited when their currencies were stronger than the dollar — in August 2021, the pound was worth around $1.40, yet the iPhone’s price in the UK was the same as it was in the US: 799. That meant that the British were paying the equivalent of roughly $1,120. The situation was similar in Ireland, where the iPhone 12 sold for €929, despite the Euro’s value of $1.20.

The current round of price bumps isn’t universal. The iPhone 14, 14 Pro, and Apple Watch Series 8 all cost the same as their predecessors in China, and while most devices cost more now in India, the base iPhone 14 is the same 79900.00 Rupees as the iPhone 13. IDC analyst Bryan Ma hypothesized to CNBC that Apple was keeping prices the same in China because it’s an important market for the company and doesn’t want to hurt any momentum it’s building. 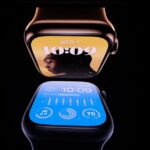 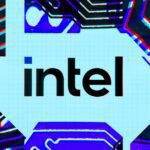 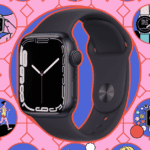 How to edit fitness goals on your Apple Watch and iPhone 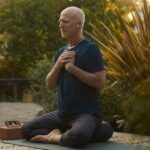 Which iPhone 14 Color Is Best for You?

Jennette McCurdy on Miranda Cosgrove Helping Her Heal From Trauma

Why does Logitech have a white Xbox Series X? (Because they put...

Trombone Champ’s creator thinks more games need to go all in on...

Why does Logitech have a white Xbox Series X? (Because...
40 seconds ago
5 Free Daily Standup Meeting Tools to Check Team Status...
3 mins ago
All the Ways You Could Better Organize Your Groceries at...
22 mins ago