Apple is reportedly aware of the Studio Display’s audio issues 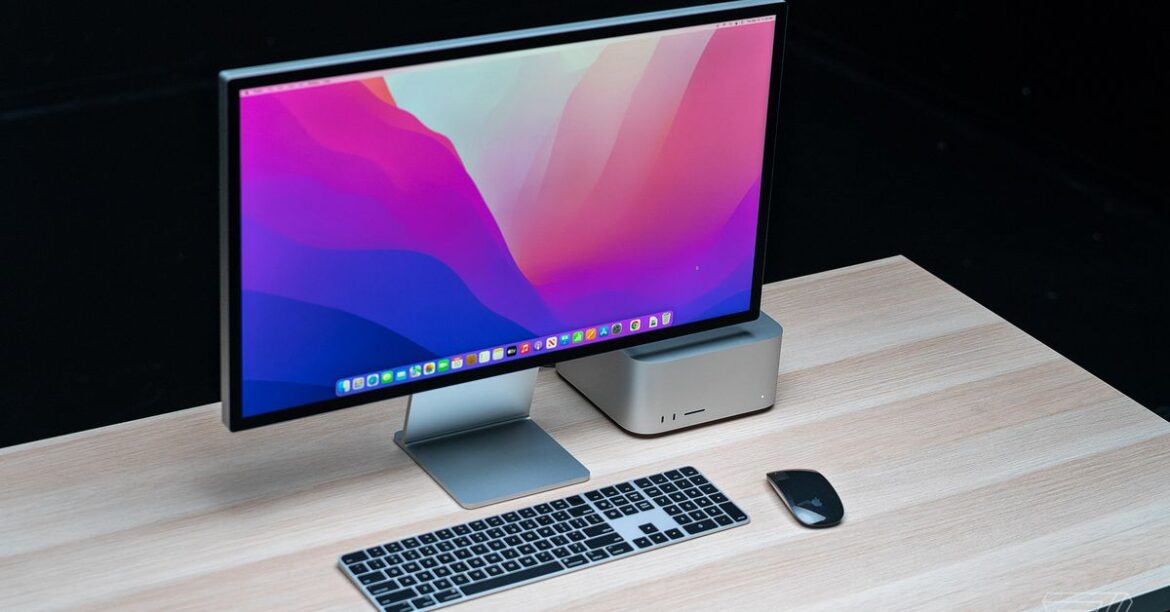 An internal Apple memo obtained by MacRumors suggests the company is aware of the audio issues that users have been experiencing when using its $1,599 Studio Display, but that it doesn’t have a permanent fix for the issue available. Instead, the memo, which was reportedly distributed to Apple’s network of authorized service providers, recommends that affected users unplug the Studio Display from its power source, disconnect accessories, and then connect the monitor back up and power it on after a 10-second wait.

Apple released the Studio Display in March. Along with the screen itself, the display is also designed to integrate many of the other devices found on a typical desk, and includes built-in speakers, microphones, and a webcam. But recently MacRumors notes that users have been reporting issues across Apple’s support pages, Twitter, and MacRumors own forums. Reported issues include sound dropouts, distortion, and choppy playback.

Since yesterday my Studio Display will only play audio for a few seconds and then it stops. Audio playback works fine on the MacBook Pro that’s connected to the display. Not sure if it’s hardware or software related. I’m running the Ventura beta.

Anyone seeing something similar? pic.twitter.com/u4yO1bFubq

One video posted by Twitter user Simon B. Støvring shows audio played through the Studio Display cutting out after just a couple of seconds, while Parker Ortolani says he’s been struggling for days to get the speakers on his Studio Display to work. Mario Guzmán tweets that, without frequent restarts, audio played from his two Studio Displays will eventually get choppy before cutting out completely.

The good news is that Apple’s memo suggests these problems aren’t caused by issues with the Studio Display’s hardware, which implies that a future software update could address them. The bad news is that there’s no concrete information on when, or even if, this more permanent fix could arrive. Apple did not immediately respond to The Verge’s request for comment.

Unfortunately, this is not the first software issue to have beset Apple’s expensive monitor. When we initially reviewed the Studio Display, the device’s webcam looked awful. It was bad in good light, and terrible in low light. Apple eventually issued a software update that attempted to address the issues, but while it improved elements of the webcam’s performance, its quality still falls short compared to many standalone webcams on the market. See for yourself.

It’s not a good look for Apple’s premium Mac accessory. The Studio Display might pack in a lot of functionality, but ultimately it’s meant that it has lots more that can potentially go wrong.