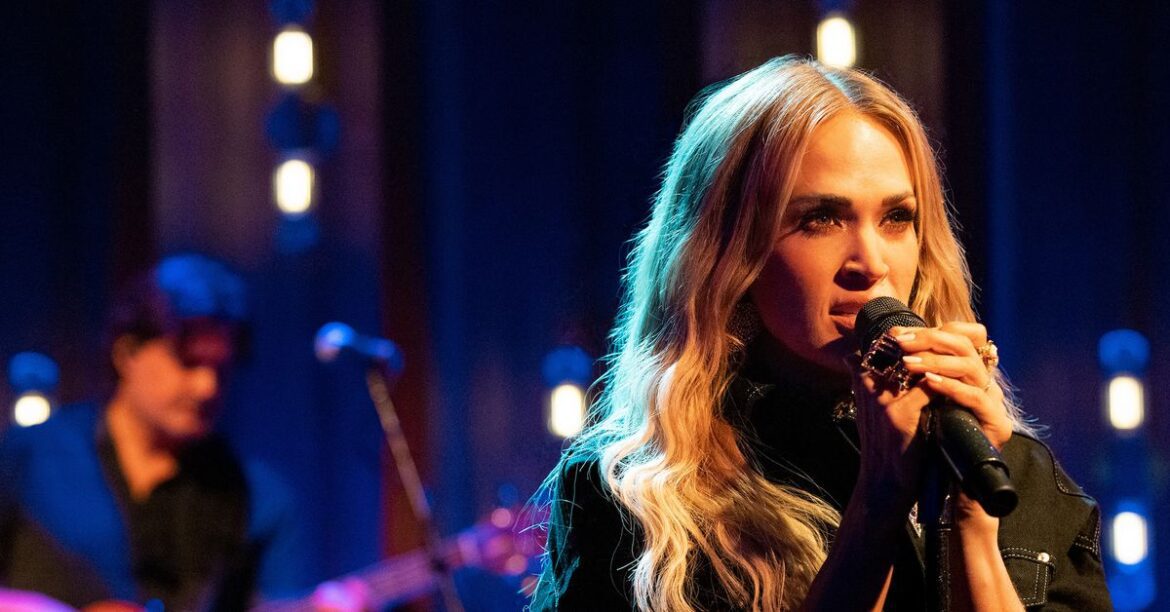 This morning Apple announced Apple Music Sessions, a series of live performances that will be available exclusively to subscribers of the company’s music service. Carrie Underwood and Tenille Townes are the first two artists to be featured, and for now, the sessions will mostly be geared toward country.

That’s likely because they’re being recorded from Nashville, Tennessee, in what Apple describes as a “state-of-the-art” studio. The company plans to tap into other genres (and other recording studios around the world) “in the future,” according to today’s press release.

You’ll be able to listen to Apple Music Sessions in spatial audio, and the performances are also available as videos. Apple doesn’t make any mention of any special microphone setup in its studio, so presumably these sessions are mixed for Atmos after the fact to sound more expansive and immersive.

That’s at least one differentiator for Apple as compared to competitors; Spotify has been doing its own series of recording sessions for ages now (often with covers) but only in stereo. Considering how badly the company is dragging its feet at rolling out a hi-fi tier, I don’t expect that to change soon.

I’m old enough to remember Sessions@AOL and other live concerts broadcast on the web in the early aughts. Forget about spatial audio; back then we had Real Audio. And instead of sound coming from all directions, aggressive compression made it seem like your favorite bands were performing underwater. How far we’ve come.