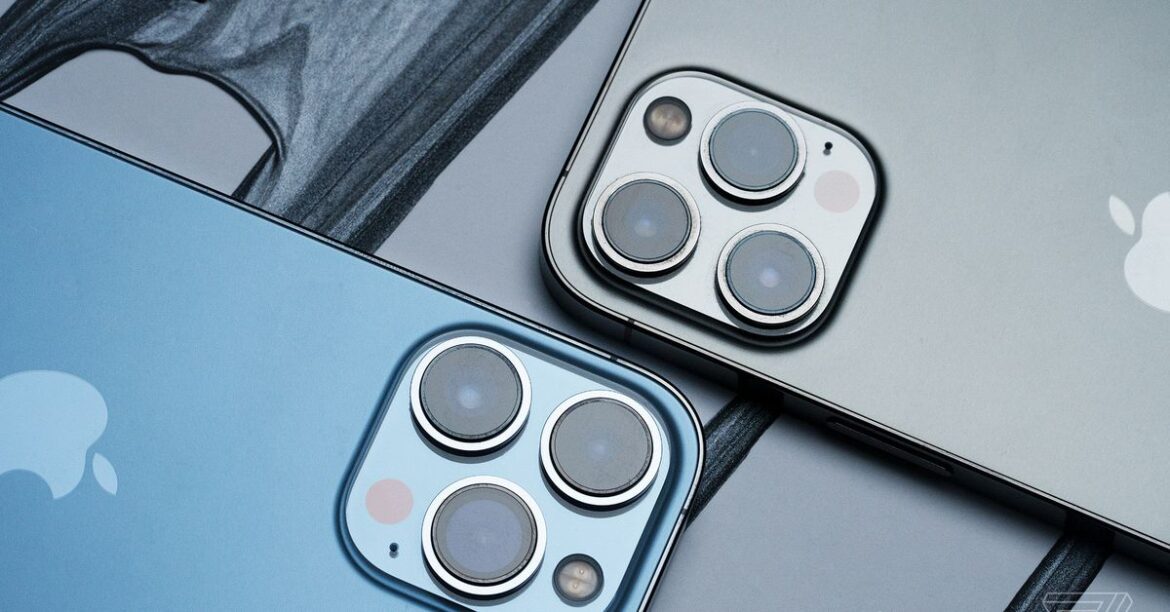 Apple is targeting a September 7th date for its next product launch event, according to Bloomberg’s Mark Gurman. The company typically hosts a big event in the first part of September, and now we have a very likely date we can circle on the calendar. As with its other events that have taken place during the COVID-19 pandemic, the plan is for this event to be streamed online, Gurman reports.

Apple is rumored to announce the iPhone 14 lineup at the show, which is expected to include: the base iPhone 14, a new big-screened iPhone 14, an iPhone 14 Pro, and an iPhone 14 Pro Max. The Pro phones may be getting some of the flashier upgrades, as they’re rumored to lose the notch in favor of a pill-shaped hole-punch cutout, gain an always-on display, and have the next-generation A-series processor. In past years, the iPhones revealed at the event have gone on sale shortly after — Gurman reports that store workers have been asked to prep for a launch of some kind on September 16th — so if you’re looking to upgrade, you might want to get your wallet ready.

At the event, Apple is also rumored to announce updates to the Apple Watch, including a new higher-end rugged model and a revised Apple Watch SE. The company is also reportedly working on the next generation of the AirPods Pro, which could come with lossless audio support, a new entry-level iPad that could ditch the headphone jack, and more, so there are many potential products Apple could reveal at the upcoming event.

Apple didn’t immediately respond to a request for comment.

Every Windows 11 Sleep State, Explained
4 mins ago
Hurricane Orlene Expected to Hit Western Mexico by Monday
15 mins ago
Tesla delivered a record 343,830 vehicles during the third quarter...
29 mins ago