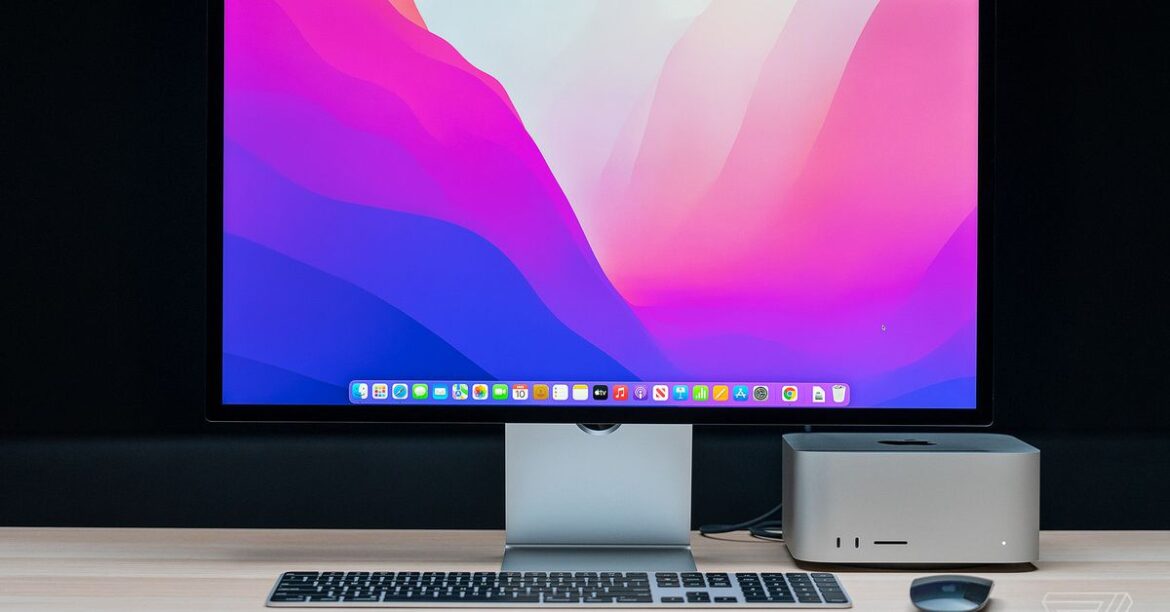 Apple has released a new software update for the Studio Display following reports of audio problems like sound dropouts and choppy playback (via MacRumors). The new update, which Apple only says “resolves an audio issue”, is a revised version of update 15.5, and to download and install it, your Mac will need to be on macOS Monterey 12.4 or later.

MacRumors reported this week on a memo indicating that Apple was aware something was going on. In the memo, Apple apparently said that the audio problems were not due to the Studio Display’s hardware, and to fix the issues, the company recommended that customers unplug the display from power, disconnect any accessories or devices, and then plug it back in after waiting 10 seconds.

It’s not clear if this new update actually does address the problems people have reported, though it seems to have fixed an issue Parker Ortolani has been dealing with. If you’re still running into trouble, you can always try unplugging the display like Apple recommended — even though that’s a huge hassle.

These audio issues aren’t the only problems that have affected Apple’s $1,599 Studio Display. The display’s webcam has also been heavily criticized, and while Apple has released a fix intended to make things better, it’s still not as good as you might be expecting.