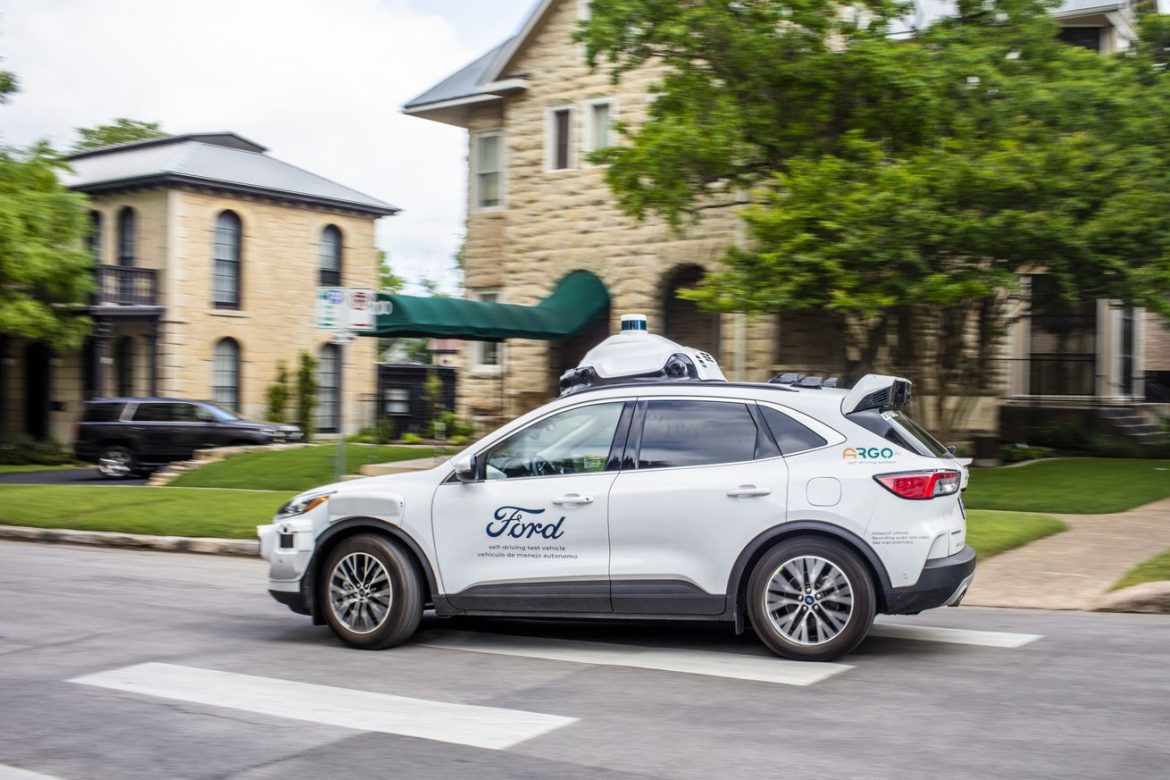 Argo ai, driverless startup backed by Ford and VW, is shutting down

Argo.ai, the self-driving startup backed by Ford and Volkswagen, is shutting down, The Verge has learned. Employees were notified that an announcement would be made late in the day Wednesday. (The news was first reported by TechCrunch.)

The company, which was founded by veterans of Google and Uber’s self-driving car projects,
has lost the financial support of Ford and VW, a source said. And according to TechCrunch, the company’s resources will be absorbed by both automakers. Argo is estimated to have around 2,000 employees, though it did announce a round of layoffs earlier this year. A spokesperson for Argo declined to comment.

Argo was founded in 2016 by Bryan Salesky, the former head of hardware development for Google’s autonomous vehicles (AVs),
and Peter Rander, who previously served as an engineering lead for Uber’s self-driving branch. Ford injected $1 billion into the company in 2017, and Volkswagen followed up with a $2.6 billion investment in 2020.

Argo had laid off some employees earlier this year

The funding has allowed the company to build out its AV business in the US and overseas. Argo AI is currently in the process of testing fully autonomous vehicles in Washington, DC, Miami, and Austin and planned on partnering with Lyft in those cities. It also teamed up with Walmart to deploy a driverless delivery service and was working toward its goal of launching an automated rideshare service with Volkswagen in Germany by 2025.
Ford has long touted Argo’s progress as crucial to the automaker’s overarching plans to launch a commercial robotaxi service. Earlier this year, Ford CEO Jim Farley congratulated Argo for removing safety drivers from its vehicles in Austin and Miami, two of the cities where the company tests its vehicles.

“Congratulations to our partners Argo AI!” Farley wrote in a LinkedIn post. “As we work to build and scale a fully autonomous commercial service, this milestone from Argo is a significant step forward in their technology development and the future of transportation!”

But cracks were starting to show in these multibillion-dollar companies. Argo’s main rivals, Waymo and Cruise, had major leadership shake-ups. Valuations have dropped as timelines have stretched further and further out. Companies that went public by SPAC have seen their share price tumble. The costs have grown while revenues trickle in.

Argo came very close to merging with a SPAC, which stands for special acquisition company, even going so far as to choose JP Morgan Chase and Morgan Stanley to manage its most recent funding round. The company was said to be going public with a $7 billion valuation. 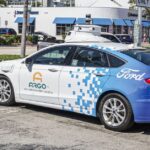 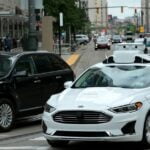 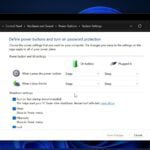 How to Turn Fast Startup On or Off in Windows 11 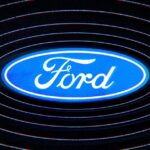