Bayonetta 3 brings the witch to the Switch in October 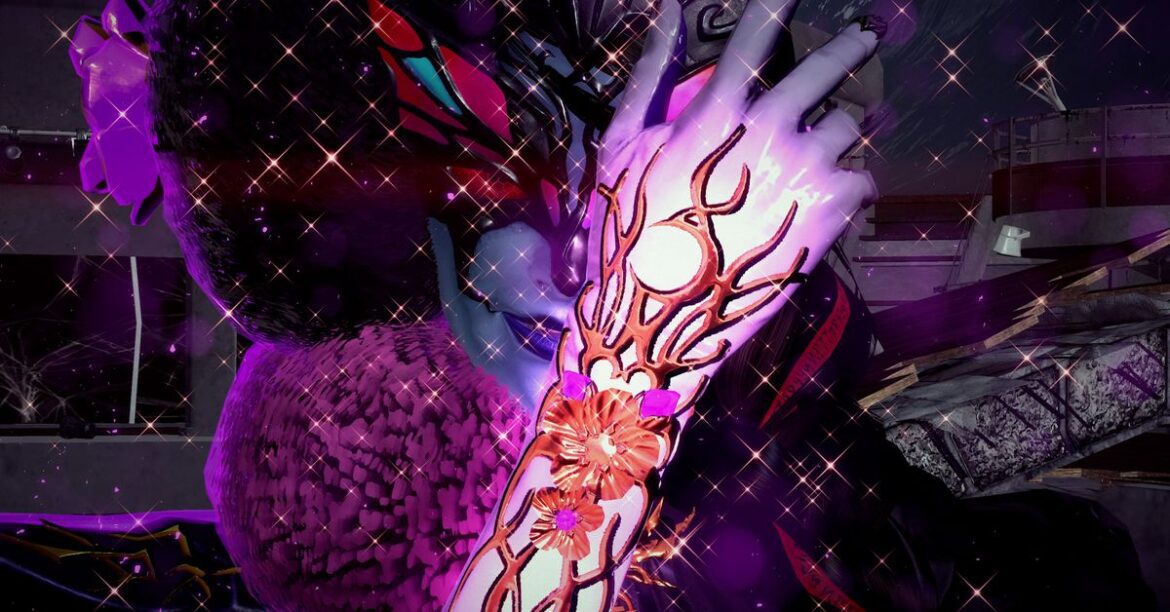 Let’s go, witches! Nintendo, in its inexplicable but welcome habit of revealing big news with no warning at all, has announced that Bayonetta 3 finally has a launch date. On October 28th, our beautiful badass bitch with hella bundles will be back — and just in time for Halloween.

This time, instead of beating on the angels of hell or the demons of heaven, Bayonetta will face a new threat that seems to come from the mortal world. She’s rejoined by her smoky-voiced ally Rodin, the smarmy but adorable Luka, and a new ally named Viola that kinda looks like a female Dante from Devil May Cry, big-ass sword and all. It seems like, in Bayonetta 3, you’ll play as more than just our favorite signature witch, as portions of the trailer show you controlling and fighting with Viola. And, of course, there are all sorts of wild set piece battles, like fighting on the back of a multi-track drifting train and taking control of a big-ass spider.

Bayonetta 3 has been a long time coming. Fans would ask after the game so often it prompted game director Hideki Kamiya to reassure them the game was not canceled and development was proceeding smoothly. Fans’ patience was finally rewarded when the first trailer for Bayonetta 3 dropped in September of last year after a four-year wait.

Also, if you’ve never played the first Bayonetta, Nintendo will release a limited number of physical copies on September 30th.

Bayonetta 3 launches on the Switch on October 28th.