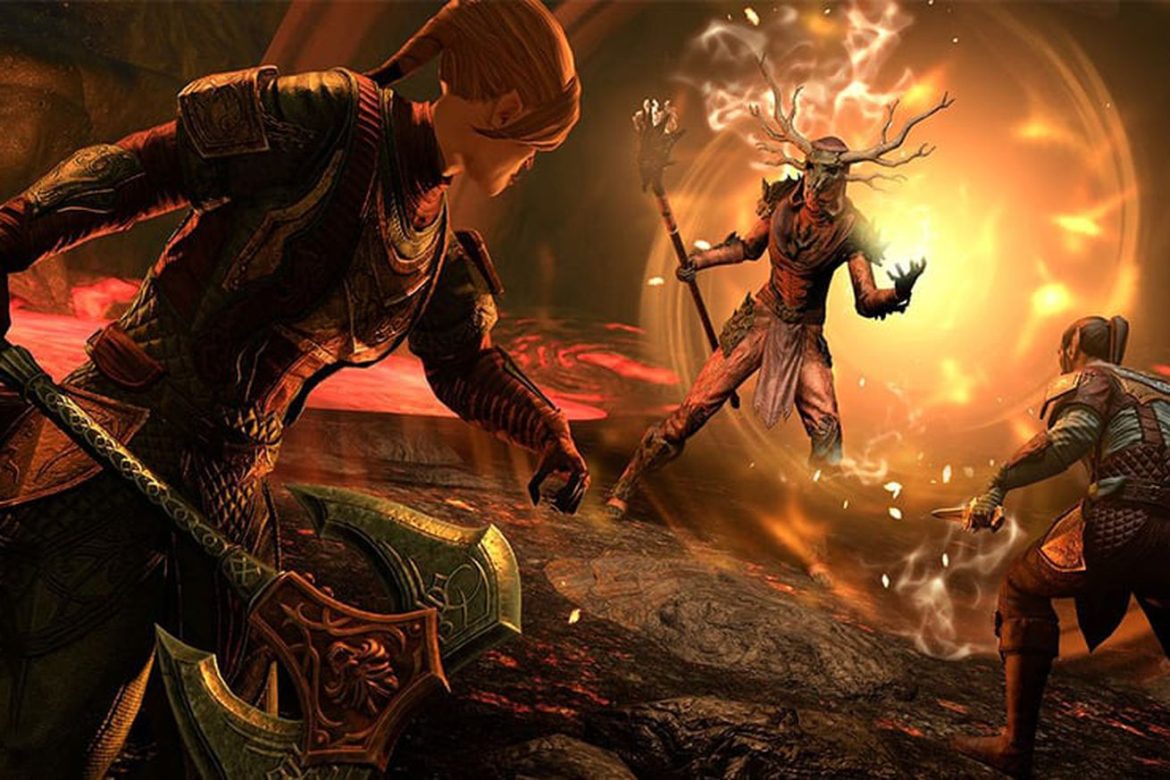 If you played The Elder Scrolls Online using Google’s now-doomed Stadia cloud gaming service, I have some good news. Bethesda is making good on its promise to let people port their ESO accounts over to Windows and Mac, including all their progress, characters, purchased content, achievements, and inventory items.

According to several members of the Stadia subreddit, the company has been sending out emails to players with instructions on how to get the game up and running on their computers, which basically just involves logging into the Elder Scrolls Online site and downloading the game. The company has also posted the information on its website. The one downside is that you won’t be able to transfer your account to the PlayStation or Xbox versions of the game, according to Android Central.

Still, for people like my colleague Makena Kelly, who fell in love with ESO right before Google announced it was shutting down Stadia, it’s nice to hear that the transfer process is under way, provided, of course, that you have a computer to play the game on. That’s especially true given that developers have mostly had to figure out what to do on the fly; Google’s announcement came as a surprise to them too.

Bethesda isn’t the only company trying to help get Stadia users out of the mess Google left them in. Ubisoft has said it’ll let you transfer your purchases from the platform to PC. You’ll also be able to rescue your Cyberpunk 2077 save file from Stadia, provided you do so before it shuts down on January 18th. 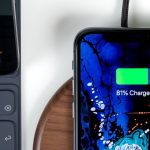 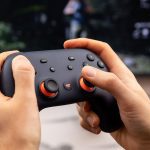 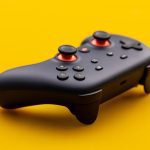 Google Stadia never mattered, and it never had a chance
Share 0 FacebookTwitterPinterestLinkedinRedditEmail

Why You Should Be Suspicious of Financial Advice From Celebrities