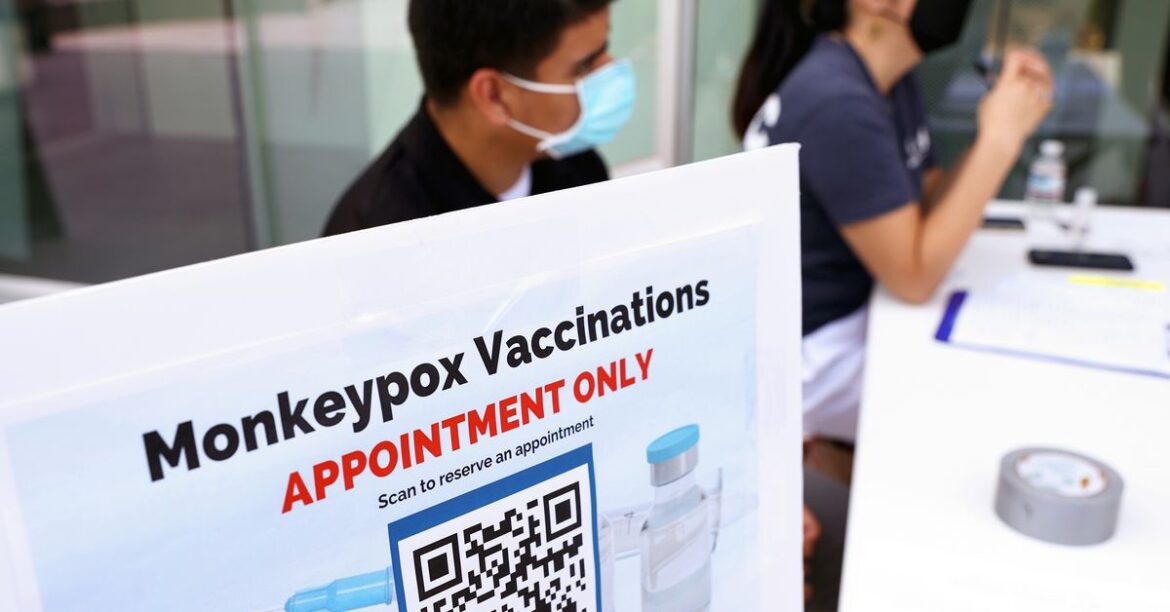 The monkeypox outbreak is a public health emergency in the United States, Xavier Becerra, the secretary of health and human services, said today. The disease has been spreading in the US since May, and cases have been rising around the world.

“We urge every American to take monkey pox seriously,” he said in a press briefing today.

The decision to declare a public health emergency follows the World Health Organization’s declaration in late July that monkeypox is a Public Health Emergency of International Concern. A number of states, including New York and California, have also declared health emergencies.

A public health emergency could accelerate access to existing treatments for the painful disease. Monkeypox vaccines already exist and are in use around the country, but they’re still in short supply.

Monkeypox causes a rash and lesions along with symptoms like fevers and swollen lymph nodes. It does not spread as easily as COVID-19, and so far, experts think it is primarily transmitted through close person-to-person contact. Most cases have appeared among men who have sex with men, though people outside that group have also tested positive for the infection.

So far, over 6,600 people have tested positive for monkeypox in the US. Testing is still difficult to access, so that’s likely an undercount. The US is also still under a public health emergency for COVID-19.

How to Find Your Next Favorite Subreddit: 6 Tips

You can turn Meta’s chatbot against Mark Zuckerberg