DeepMind found the structure of nearly every protein known to science 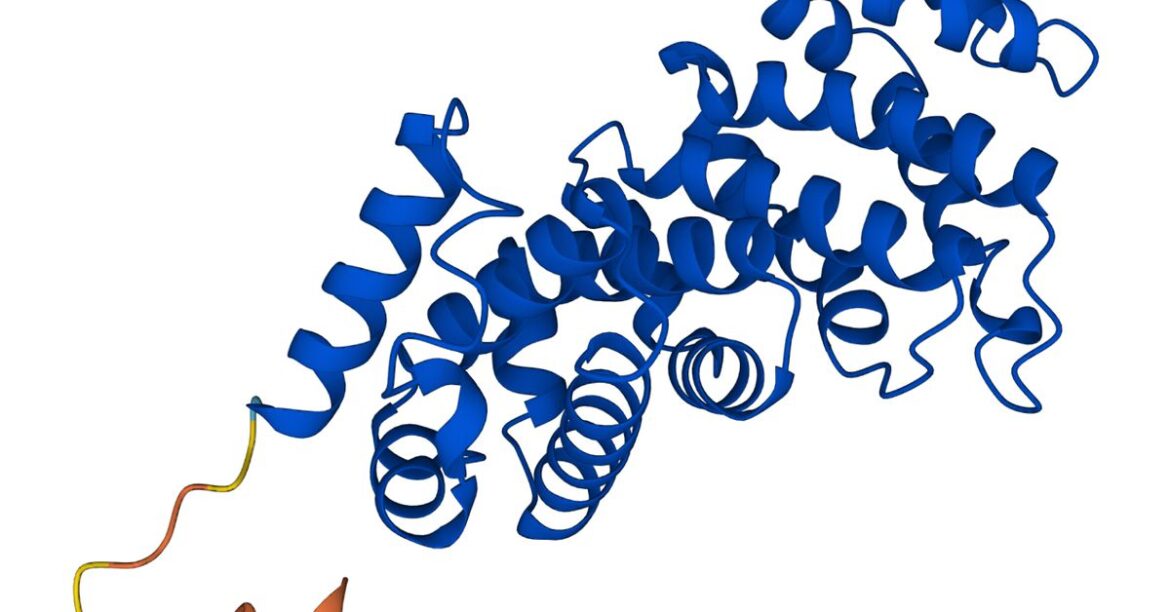 DeepMind is releasing a free expanded database with its predictions of the structure of nearly every protein known to science, the company, a subsidiary of Google parent Alphabet, announced today.

DeepMind transformed science in 2020 with its AlphaFold AI software, which produces highly accurate predictions of the structures of proteins — information that can help scientists understand how they work, which can help treat diseases and develop medications. It first started publicly releasing AlphaFold’s predictions last summer through a database built in collaboration with the European Molecular Biology Laboratory (EMBL). That initial set included 98 percent of all human proteins.

Now, the database is expanding to over 200 million structures, “covering almost every organism on Earth that has had its genome sequenced,” DeepMind said in a statement.

“You can think of it as covering the entire protein universe,” Demis Hassabis, CEO of DeepMind, said during a press briefing. “We’re at the beginning of a new era now in digital biology.”

Protein structures from AlphaFold are already widely used by research teams around the world. They’re cited in research on things like a malaria vaccine candidate and honey bee health. “We believe that AlphaFold is the most significant contribution AI has made to advancing scientific knowledge to date,” Pushmeet Kohli, head of AI for science at DeepMind, said in a statement.

Alphabet continues to build on the success of AlphaFold. Alphabet launched a company called Isomorphic Labs that will aim AI tools at drug discovery, and while it’s separate from DeepMind, the two companies will collaborate. DeepMind also set up a lab at The Francis Crick Institute, where researchers can run experiments testing the information from the AI system.

Having easy access to predicted protein structures gives scientists a boost in research efforts across the scientific landscape — like those trying to understand how complex processes work in the body or which molecules can be used to target things like pollution. “With this new addition of structures illuminating nearly the entire protein universe, we can expect more biological mysteries to be solved each day,” said Eric Topol, founder and director of the Scripps Research Translational Institute, in a statement.

7 Best Crypto Exchanges for US Residents

Brendan Fraser UNRECOGNIZABLE as 600-lb. Man for 'The Whale'