EA is already announcing deals for its post-FIFA future 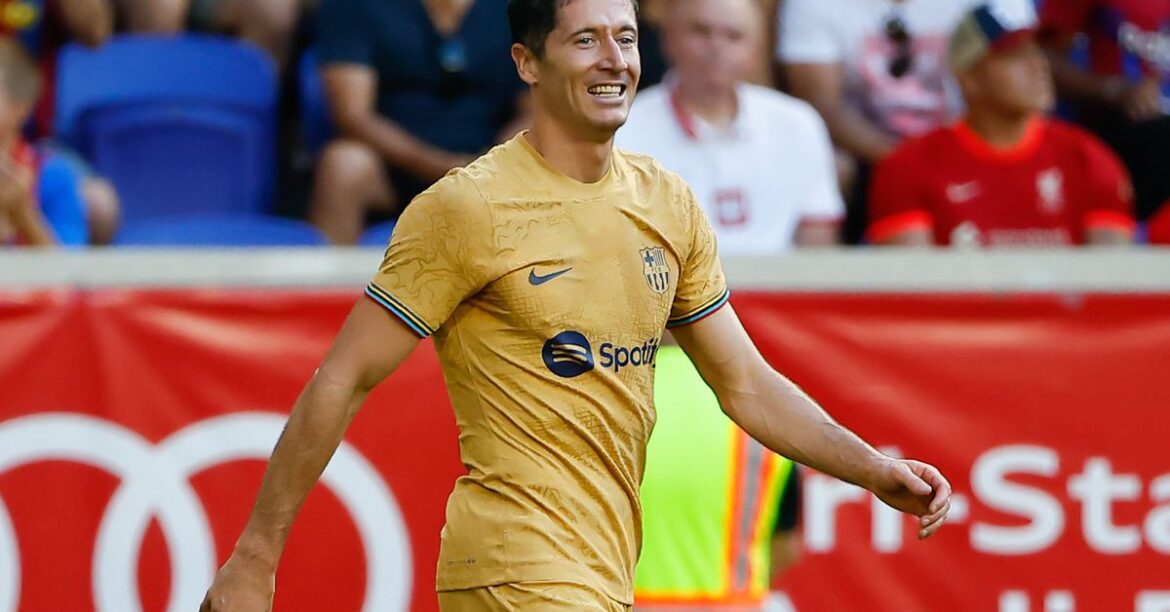 FIFA 23 isn’t even out yet, but Electronic Arts is already preparing for its post-FIFA future. Today, the publisher announced a new deal with Spain’s LaLiga — which is home to iconic clubs like Real Madrid and Barcelona — for a “one of a kind, multi-year partnership” that kicks off with the 2023–2024 season and will make EA the title sponsor for the league. That also happens to be the season in which EA will be ditching its longtime partner FIFA for a new soccer franchise called EA Sports FC, making FIFA 23 the last EA game with FIFA branding.

According to EA, the new deal will include:

…title naming rights for all LaLiga competitions, a complete rebrand of LaLiga with EA Sports including all logos, graphics, fonts, and other visual elements, while also delivering new in-game integration, broadcast highlights, and joint commitments to supporting grassroots initiatives.

The deal will cover the top two divisions of soccer in Spain along with an annual youth tournament and official esports competitions. EA says that more details on the partnership will be available “in the coming months.”

EA has been announcing a number of partnerships of late as it prepares for the future of its soccer franchise. FIFA 23 will introduce several notable partners, including the top women’s leagues in England and France and the return of Italian giants Juventus, which had previously been absent from the FIFA series for several years.

FIFA 23 will be launching on September 30th. EA says that more details on EA Sports FC will be available next summer.