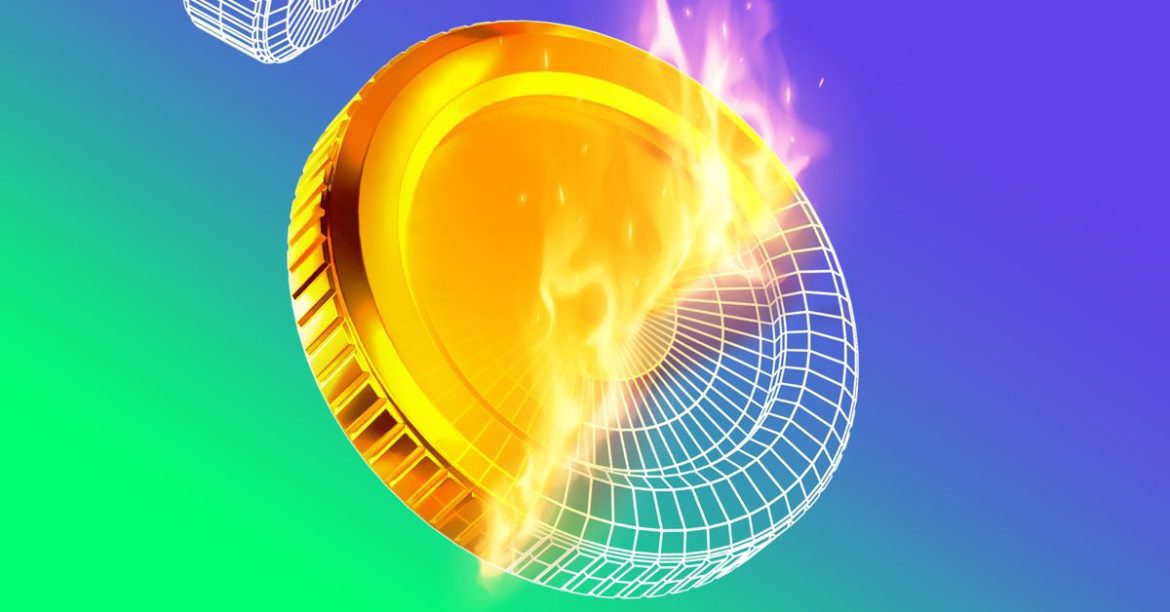 New York Attorney General Letitia James is suing crypto company Nexo, alleging that the company misled customers by saying it was registered to sell securities and commodities and that it wasn’t approved to offer services like its “Earn Interest Product” that promised returns on deposited crypto. It’s the latest legal move in a fight between regulators and crypto companies looking to offer interest-earning accounts, often insisting that they shouldn’t be classified as securities.

Seven other states — California, Kentucky, Maryland, Oklahoma, South Carolina, Washington, and Vermont — are also filing “administrative actions” against the company, according to a press release from the New York AG. The release also quotes James as saying: “Nexo violated the law and investors’ trust by falsely claiming that it is a licensed and registered platform. Nexo must stop its unlawful operations and take necessary action to protect its investors.”

I’m suing crypto platform @Nexo for illegally failing to register with my office and lying about it to investors.

Instead of misleading New Yorkers about its compliance with the law, crypto platforms must register to operate just like other investment platforms.

Last year, James sent a letter to Nexo and the now-in-bankruptcy Celsius, ordering the exchanges to stop offering services they weren’t authorized to offer in New York. At the time, Nexo responded by claiming it was already blocking New York citizens from accessing its service. The lawsuit, which you can read in full below, alleges that wasn’t true. According to the suit, Nexo told the attorney general’s office it was notifying its New York customers that their accounts would be made inaccessible and that it shut down all of its services in the state by November 11, 2021. However, the AG alleges that Nexo actually still had over “5,000 EIP accounts funded by New York investors” in July 2022, according to data it provided regulators.

The lawsuit also alleges that Nexo’s claims of being a “Licensed & Regulated Digital Assets Institution” are misleading. At the time of writing, the company’s site claims to be in “full compliance with all applicable global and local regulations and standards” for the areas it operates in and lists the licenses it has to operate. Entries on that list include licenses from Maryland, Oklahoma, and South Carolina, states that are also filing complaints against the company, according to the New York AG.

A statement emailed to The Verge by Nexo spokesperson Magdalena Hristova says that the company is “working with US federal and state regulators and understand their urge, given the current market turmoil and bankruptcies of companies offering similar products, to fulfill their mandates of investor protection by examining past behavior of providers of earn interest products.”

According to the statement, Nexo voluntarily stopped letting new US customers access its Earn Interest Product after the Securities and Exchange Commission released its guidance on crypto products offering interest in February 2022. The statement continues, saying that “Nexo is committed to finding a clear path forward for the regulated provision of products and services in the US, ideally on a federal level.” The statement doesn’t address the accusations that it misstated and omitted information about the “legal compliance” of its products, as the lawsuit puts it.

Earlier this year, crypto exchange BlockFi had to pay the SEC $100 million in penalties after the regulator ruled that its BlockFi Interest Accounts were unregistered securities and that the company wasn’t properly registered to provide investment services. The agency also threatened to sue Coinbase if it launched a similar program in 2021. 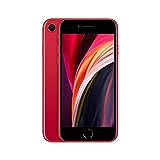 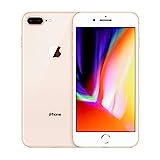 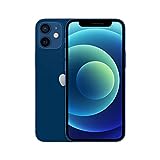 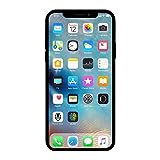 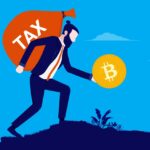 Why the IRS Is Cracking Down on Crypto Tax Evaders 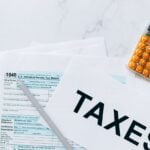 How to Install and Use Thunderbird on Linux

Why the EU needs to embrace a circular economy |...
16 mins ago
Apple Music Finally Has Its Version of ‘Spotify Wrapped’
33 mins ago
How to Combine All Your Streaming Services Into One: 7...
52 mins ago