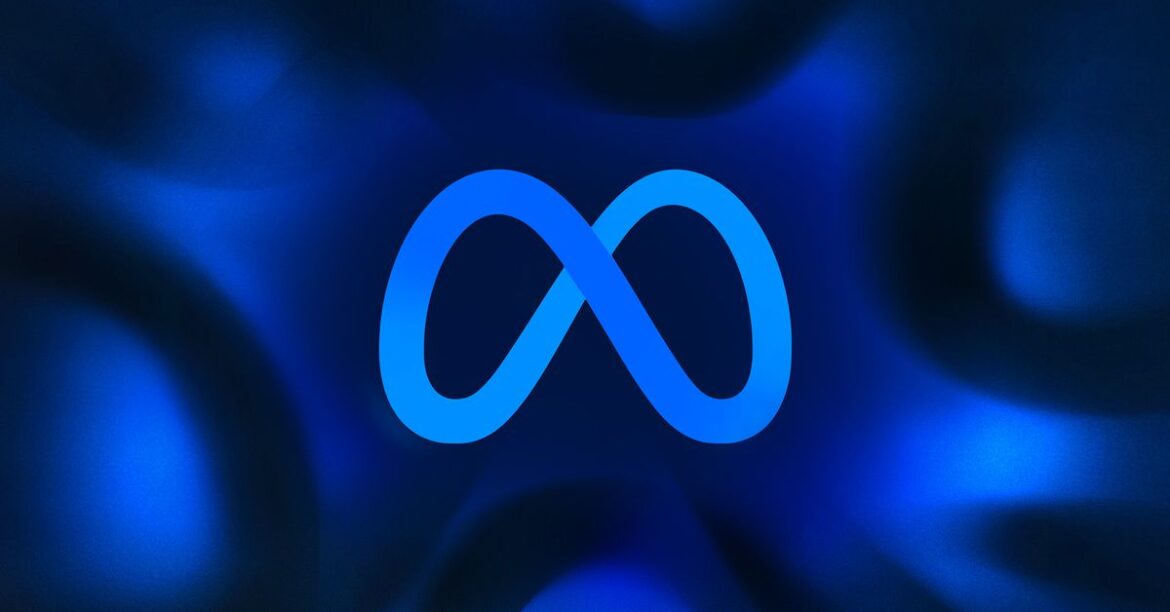 If you already have strong feelings about your Instagram feed increasingly showing Reels from accounts you don’t follow, just wait until next year.

The push, which Zuckerberg calls building the “Discovery Engine,” is a radical departure from Facebook and Instagram’s historical focus on showing posts from a user’s social graph, or list of friends. The shift is intended to compete with TikTok’s heavy use of AI to serve up videos regardless of where they come from. That approach has quickly made TikTok one of the most used apps in the world and spawned a whole new creator economy.

During Meta’s second quarter earnings call on Wednesday, Zuckerberg explained that as “Al finds additional content that people find interesting, that increases engagement and the quality of our feeds.” He said Meta will use AI to recommend all the content people publicly share on its service, such as links or photos.

“In that sense, I think what we’re doing is going to be pretty unique,” he said, alluding to TikTok’s singular focus on short videos. “I don’t think people are going to want to be constrained to one format.”

Facebook’s last big shift in how it recommends content was in 2018, when Zuckerberg announced a strategy focused on encouraging “meaningful social interactions” (MSI) between friends in the News Feed. When it was introduced, Zuckerberg predicted that it would lead to a decrease in time spent on the social network but leave users feeling better.

“The research shows that when we use social media to connect with people we care about, it can be good for our well-being,” he said at the time. “On the other hand, passively reading articles or watching videos — even if they’re entertaining or informative — may not be as good.”

Now that Meta’s business is slowing and Facebook’s user base is aging, Zuckerberg appears to be throwing out the past four years of how the feed was architected. On Wednesday, he said that people were shifting away from sharing in feeds altogether and instead communicating over private messages.

“One social trend that we’re seeing is that instead of people just interacting in comments in feeds, most people find interesting content in their feeds and then message that content to friends and interact there.”

How to Change Black to Any Other Color in Photoshop

The new USB Rubber Ducky is more dangerous than ever

The line between headphones and hearing aids is about to get way...

The world of foldable tech just got a lot bigger