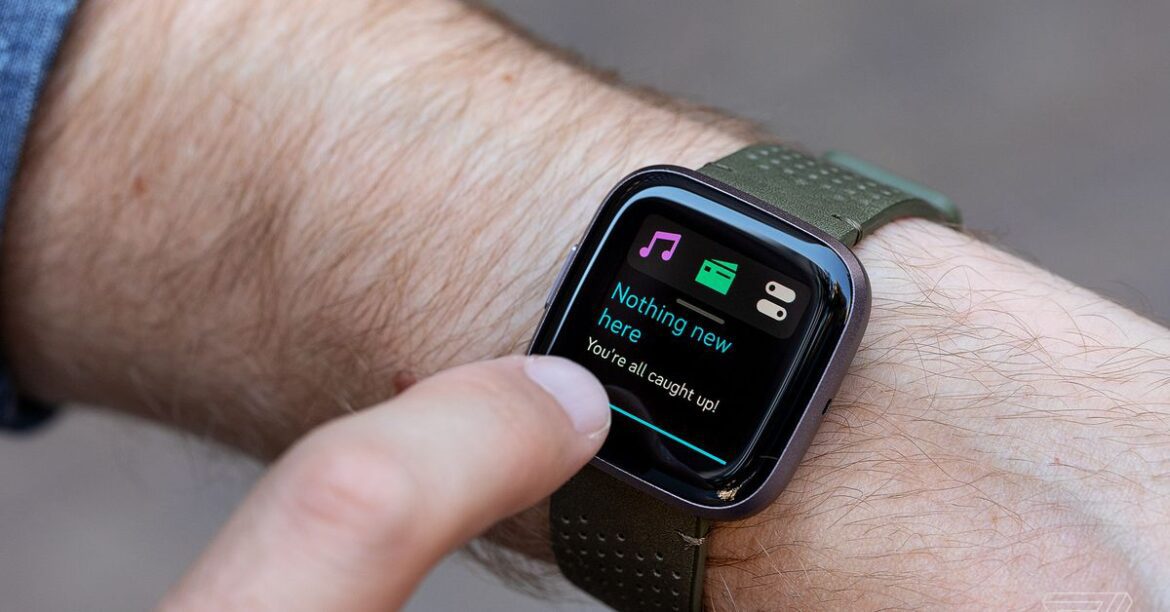 If you’re the owner of a Fitbit Versa, Versa 2, or Ionic, you’ll soon no longer be able to transfer music from your computer to your Fitbit device. In a support page spotted by 9to5Google, Fitbit says it’s discontinuing its Fitbit Connect app, leaving you with only two ways to download music to your device: a paid subscription to either Pandora or Deezer.

Fitbit Connect is a companion app for Mac and Windows computers that lets you sync fitness data between devices and transfer music to legacy Fitbit devices. Fitbit has slowly been phasing out the software in favor of its mobile app, as it no longer recommends that users download it on its setup page.

But without access to Connect, there’s no way to download music to your Fitbit without a paid subscription to either Pandora or Deezer. On its support page, Fitbit says “you may be eligible for a 90-day trial” of either service, which will run you $9.99 / month for Deezer Premium or $4.99 / month for Pandora Plus once the trial’s over.

This change doesn’t affect newer Fitbit models, however, as they don’t come with the option to transfer files between your PC and Fitbit device (devices like the Versa 3 and Sense already only let you download music through Deezer or Pandora). If you own an older Fitbit that has the ability to store music, you’ll still get access to the music files you have on your Fitbit device right now — you just won’t be able to download any additional songs without Pandora or Deezer past the October deadline.

Many users use their Fitbit devices to control the music they’re playing on their smartphone, whether they’re streaming music through Spotify or listening to songs already downloaded on their phone. But still, having access to local music files can come in handy if you’re listening to music offline or want to use your Fitbit without your smartphone.

While Fitbit doesn’t explain why it’s getting rid of Fitbit Connect, it’s possible that there just isn’t enough demand to keep the service up and running. Google (Fitbit’s parent company) didn’t immediately respond to The Verge’s request for comment.

How to AirDrop Multiple Files at Once From a Mac

Windows 10 and Chrome are about to make switching default browsers even...