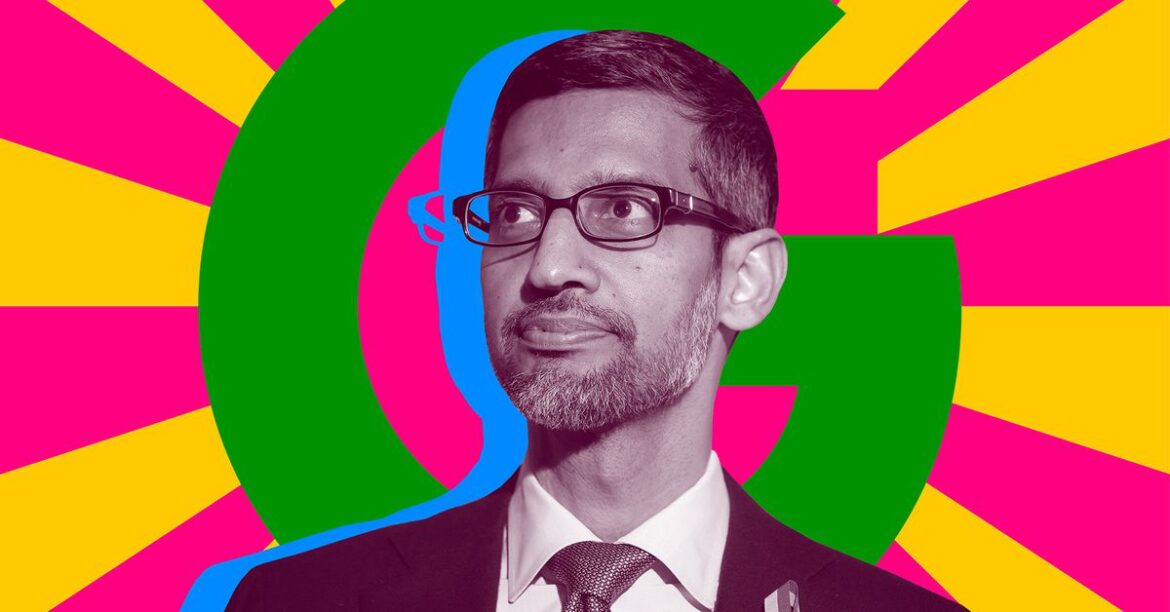 Google CEO Sundar Pichai is about to appear at Vox Media’s annual Code Conference in Beverly Hills, California for a wide-ranging interview with Kara Swisher.

As always, there is a lot to discuss. As the head of both Google and its parent company Alphabet, Pichai oversees one of the most expansive companies in the world. Google is a player in nearly every area of tech, from consumer hardware to driverless cars and the cloud. There is also, of course, its core search business, which remains as wildly profitable as ever but is seeing growing competition from TikTok and startups like Neeva.

Pichai is also in the middle of navigating another challenge: his own employees. He recently told them that they need to operate with “greater urgency” and that “we need to simplify the company and manage the complexity as we scale.” Even as governments are looking to crack down on Google’s dominance, Pichai has to also manage the challenge of leading one of the world’s most important companies through a fast-changing, uncertain economy.

The Verge staff is in the room at Code and live-blogging Pichai’s interview below: 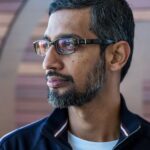 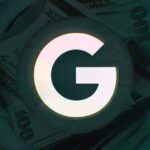 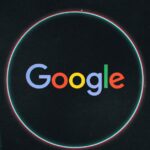 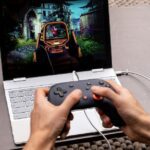 What Is QRishing and How Can You Avoid It?

Man who killed Michigan teen in 1989 identified though DNA technology