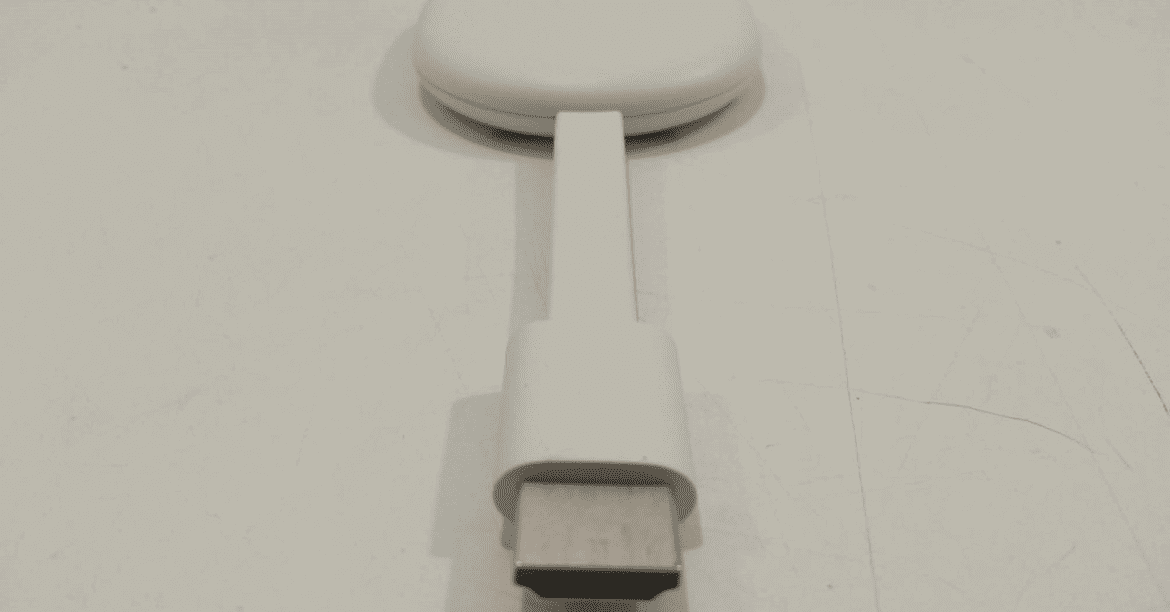 It seems increasingly likely that Google’s going to be announcing a budget Chromecast at its hardware event on October 6th, and Brazilian site Tecnoblog has posted purported pictures of the device, which the publication says showed up in documents from the National Telecommunications Agency. The device looks pretty much identical to the white model of Google’s current Chromecast with Google TV, but leaks from earlier this week suggest it’ll only be able to stream in 1080p instead of 4K and that it’ll be around 40 percent cheaper than the current model (which is normally $50 but is currently on sale in the US for $40).

The images posted by Tecnoblog show the device with a label saying “Model G454V.” That’s the same name that showed up in an FCC filing earlier this summer, which described a device that connected directly to a TV, was controlled by a remote, and could utilize both Wi-Fi and Bluetooth. In other words, it described a Chromecast.

This new leak doesn’t give us any idea of what the internals of the device will be like, but hopefully Google’s paid some attention to making it a bit more powerful than the current Chromecast with Google TV. That may seem counterintuitive for a budget device, but the company recently admitted that its current streaming puck hasn’t been particularly fast or responsive and that managing its limited storage space can be a pain. It’d be a shame if it released a new device with those same issues.

When Google announced its hardware event for early next month, it said it’d be showing off the Pixel 7, Pixel 7 Pro, Pixel Watch, and “additions to the Nest smart home portfolio.” While a new Chromecast is absent from that list, it does seem likely that we’ll see it then, given that the device is at the stage where it’s being photographed and approved by regulators. 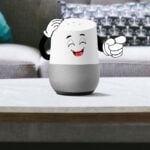 That Text From the ‘IRS’ Is a Scam
8 mins ago
Heathrow and Schiphol: An inside look at the impact of...
17 mins ago
EU leaders set to debate price cap on gas to...
26 mins ago