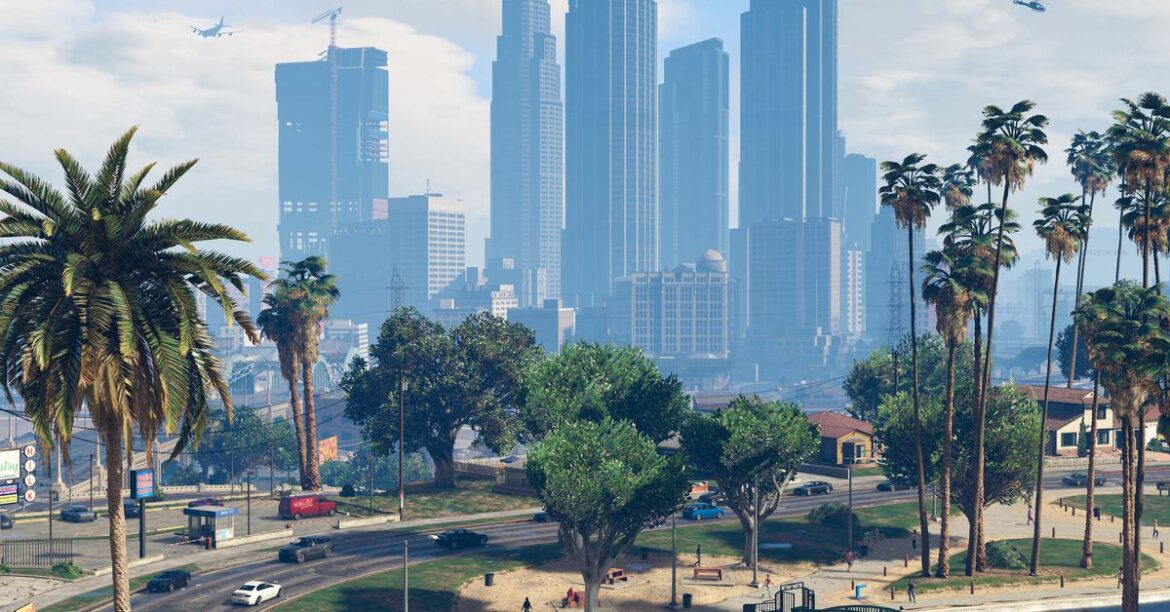 Grand Theft Auto VI, the next entry in Rockstar’s blockbuster open-world franchise, will reportedly be the first to let you play as a female character in its story mode. That’s according to a new report from Bloomberg, which just published a lengthy feature on the game’s development. The report also includes new details on the game’s release, which sources suggest is likely to be at least two years away.

Rockstar has reportedly made efforts to overhaul its internal culture ever since the release of its last major title, 2018’s Red Dead Redemption 2, was marred by reports of poor working conditions at the studio. According to Bloomberg, morale at the company has improved significantly since then, and the development of GTA VI is being managed in such a way so as to minimize the crunch that employees experienced during the development of previous titles.

Set in a fictionalized version of Miami

Although GTA VI will reportedly feature the series’ first female protagonist, she’s unlikely to be the only playable character in the single-player portion of the game. Bloomberg reports that GTA VI will have two protagonists influenced by Bonnie and Clyde. The female half of the pair will reportedly be Latina.

The report also includes new details on the game’s setting, which will apparently be a fictionalized version of Miami, a location that brings to mind the setting that Rockstar used for 2002’s GTA: Vice City. Plans for the game’s setting appear to have been scaled down during the game’s development given that they originally consisted of large parts of both North and South America. But despite the focus on a single location, new missions and even cities could be added to the game over time, Bloomberg notes, using a development structure that the company hopes will reduce the need for development crunch.

Rockstar Games declined to comment on Bloomberg’s report. The studio officially confirmed it was working on a sequel to GTA V in February but did not announce any details about its release date, setting, or protagonist.

Grand Theft Auto VI has been a long time coming. The last mainline entry in the series was first released almost nine years ago in September 2013, and the development of the sequel has taken so long that the series skipped the PlayStation 4 and Xbox One generation of consoles entirely (although an updated version of GTA V was released for both). The reason for the uncharacteristic amount of time between series entries is believed to be the massive success of GTA Online, the multiplayer and microtransaction-filled portion of GTA V that Rockstar has been continuously updating since the game’s original release.

Despite more details about GTA VI emerging, the game appears to still be years away from release. Bloomberg reports that there are plans at the studio to release the title during Take-Two’s 2024 financial year, which ends on March 2024. But developers interviewed suggest a release date could be even further away and don’t expect it to be publicly available for at least another two years. 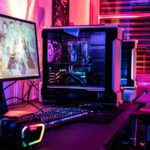 How to Fix the Error Code 1000.50 When Launching GTA V on Steam for Windows 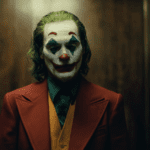 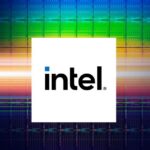 Intel denies Meteor Lake is delayed to 2024, says consumer chips will launch in 2023 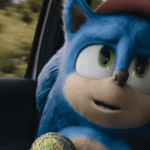 How to Back Up Your Windows Installation With Macrium Reflect

Kendall Jenner has A LOT of Boundaries When Filming #shorts

How to Use MAXIFS and MINIFS Functions in Excel
2 mins ago
How To Propagate A Croton Plant
12 mins ago
Meta Removes Chinese Effort to Influence U.S. Elections
16 mins ago