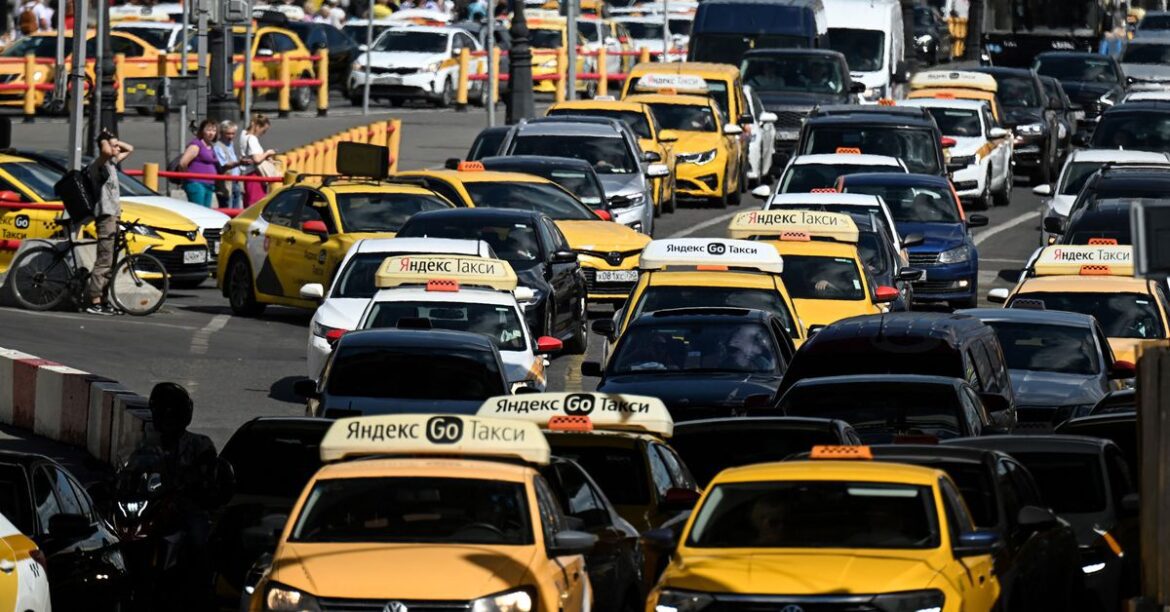 Hackers caused a major traffic jam in Moscow after exploiting the Russian ride-hailing app, Yandex Taxi, to summon dozens of taxis to the same location at the same time (via Vice). The attack occurred on September 1st and had traffic heading towards Kutuzovsky Prospect — an already busy boulevard — stuck at a standstill.

A video showing lines of taxis seemingly trying to get to the same destination was shared widely on Twitter and Reddit on Thursday. While Moscow is known for its heavy traffic — it ranked number two as the world’s most congested city in the world last year — this incident wasn’t related to the capital city’s typical traffic patterns.

“On the morning of September 1, Yandex.Taxi encountered an attempt by attackers to disrupt the service — several dozen drivers received bulk orders to the Fili region,” Yandex Taxi said in a statement to the Russian state-owned outlet TASS. The ride-hailing service, which is owned by the Russian internet giant, Yandex, added that the jam lasted about 40 minutes, and that its “algorithm for detecting and preventing such attacks has already been improved to prevent similar incidents in the future.” Yandex didn’t immediately respond to The Verge’s request for comment.

Yandex has yet to confirm who carried out the attack, but the hacktivist group Anonymous, claimed responsibility for the jam on Twitter. It says it worked with the IT Army of Ukraine, a loosely organized group of hacktivists that Ukrainian vice prime minister Mykhailo Fedorov helped form when Russia first invaded Ukraine. Anonymous declared a “cyber war” against Russia earlier this year, and later claimed it hijacked Russian TV channels with footage of the war that’s considered “illegal” in the country. Hacktivists have since leaked troves of data and terabytes worth of emails belonging to the country’s government agencies and major corporations as part of an ongoing cyber campaign against Russia.

How to Set Up Google Workspace Desktop Shortcuts in Windows 11

Kanye West RANTS About Yeezy and Promises to UNLEASH 'the Monster'

That Text From the ‘IRS’ Is a Scam
35 mins ago
Heathrow and Schiphol: An inside look at the impact of...
44 mins ago
EU leaders set to debate price cap on gas to...
53 mins ago