Home Tech Heads Up! — the popular gaming app is coming to Netflix
Tech

Heads Up! — the popular gaming app is coming to Netflix 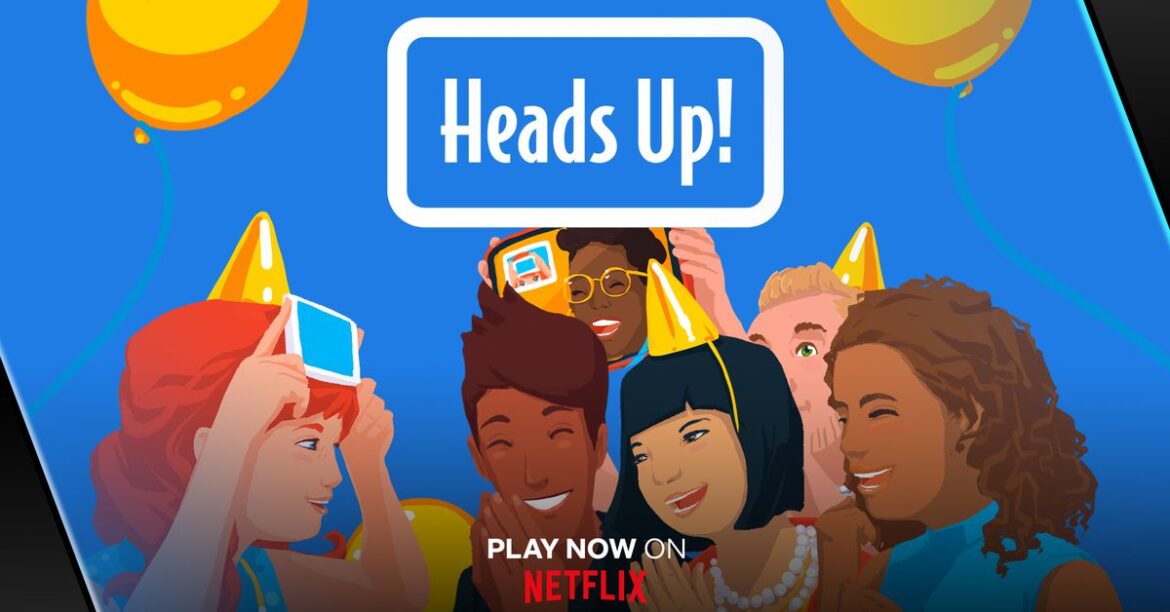 Ellen’s popular mobile charades app Heads Up! is coming to Netflix today as an exclusive version of the game, set to feature 28 new card decks from popular series like Stranger Things, Bridgerton and Squid Game.

More general entertainment decks are also available for genres like anime, true crime, and baking shows, so chances are if you watch any exclusive Netflix content on the regular, you’ll find a category that takes your fancy. The announcement of the new game also states that it will be available to play in 13 new languages on both Android and iOS devices.

Today’s news comes a few weeks after it was revealed that Netflix’s games only see 1.7 million daily users, meaning around 99 percent of subscribers haven’t explored the gaming category at all. It would appear that Netflix is trying to improve on those numbers by rapidly acquiring fresh content for the platform. “With the addition of Netflix Heads Up! our catalog of games rounds out to 27 mobile games — doubling our catalog to over 50 games by the end of the year,” says Netflix in the announcement.

Heads Up! Might not be a fresh face, but it’s certainly a recognizable one. The game has featured prominently on the Ellen show (having been published by Ellen Digital Venture but developed by Gasket Games) and has so far amassed over 70 million downloads globally. It’s also been ranked as Apple’s top paid app in the app store for the past five consecutive years (available for $1.99) and is currently free to download via the Google Play store. 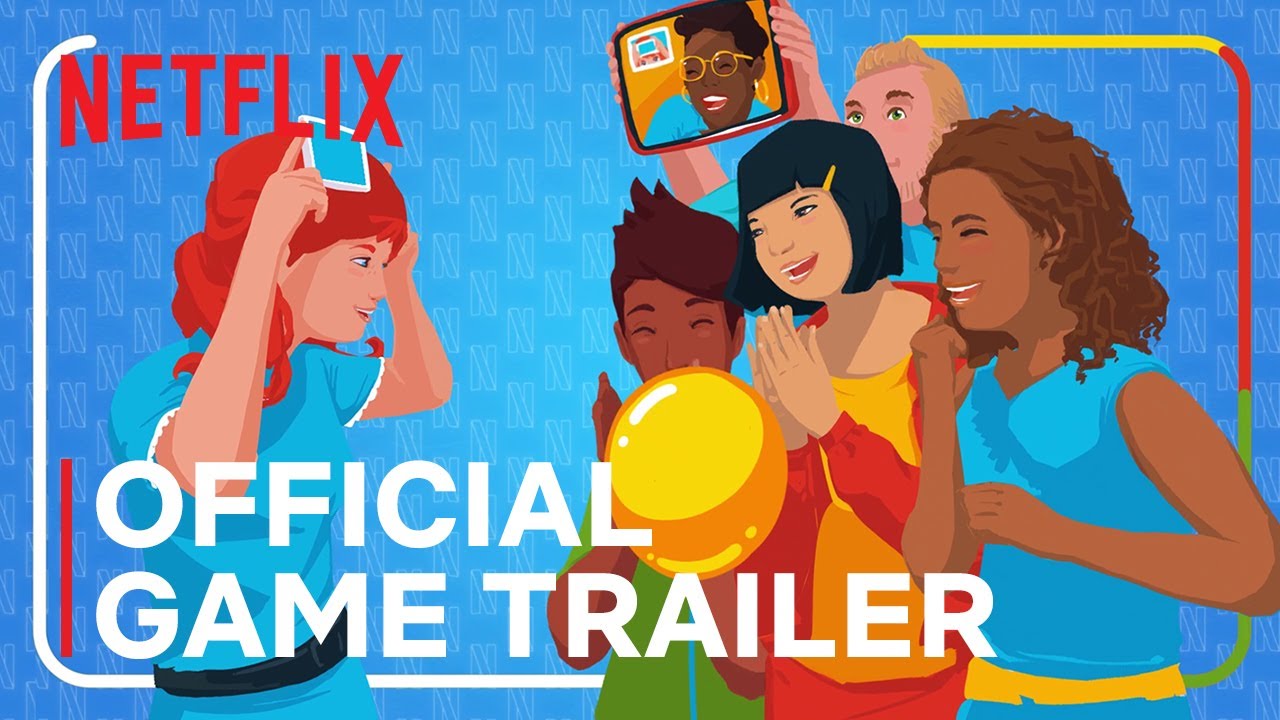 You can access the game by logging into your Netflix account on your mobile device. Members on both Android and iOS mobile phones will see a dedicated games row and games tab where they can select any game to download.

Having such a recognizable and accessible game on the Netflix library could see a boost in player numbers as we head towards the holiday season with family visits and indoor parties on the horizon. With Netflix having suffered a huge hit to its subscriber numbers this year, it’s little wonder the streaming giant is looking to diversify its portfolio. 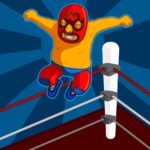 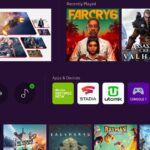 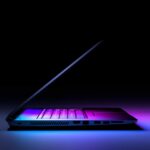 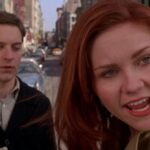 Before and after photos reveal shocking melt of Swiss glaciers

Channing Tatum and Zoë Kravitz KISS on a Yacht

Dbrand’s Steam Deck case is so good it almost makes you forget...

Amazon says YES to putting the Yankees on cable

Now you can get a really round Oura smart ring

Hertz and BP are teaming up to create a network of EV...

Google’s Pixel 7 and Pixel Watch event: all the news and announcements

Dbrand’s Steam Deck case is so good it almost makes...
5 mins ago
Expensive Credit Cards That Don’t Seem Worth It, But Are
35 mins ago
Mysterious Blasts and Gas Leaks: What We Know About the...
42 mins ago