Here are the best anti-Prime Day tech deals from Walmart 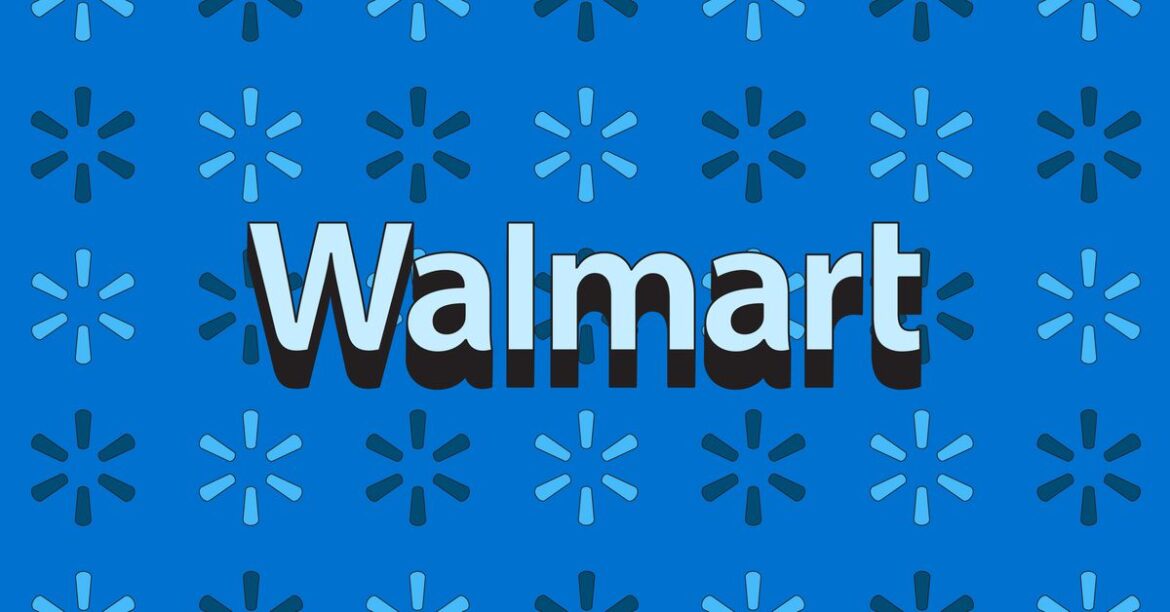 We’re in the midst of Amazon Prime Day, and yet some of the best Prime Day deals to be had aren’t on Amazon’s site at all. While Best Buy is calling its sales “Black Friday in July” — which makes even less sense than calling a two-day event Prime Day, singular — Walmart is running deals of its own. It’s commonplace to see Walmart and the others matching many of the deals Amazon throws out there, as well as promoting some unique ones of its own.

Some of these deals can be a little unexpected and especially good, while some are just what we’d call a fine discount on any other day of the year. However, if you happen to be a Walmart Plus subscriber, there may be added incentive to find these deals at your retailer of choice, like taking advantage of free, faster shipping. So along with all our extensive Prime Day 2022 coverage, we’re pooling together all the good deals at other retailers, like these here at Walmart.