Home » How the News Feed turned Facebook into a juggernaut
Tech

How the News Feed turned Facebook into a juggernaut 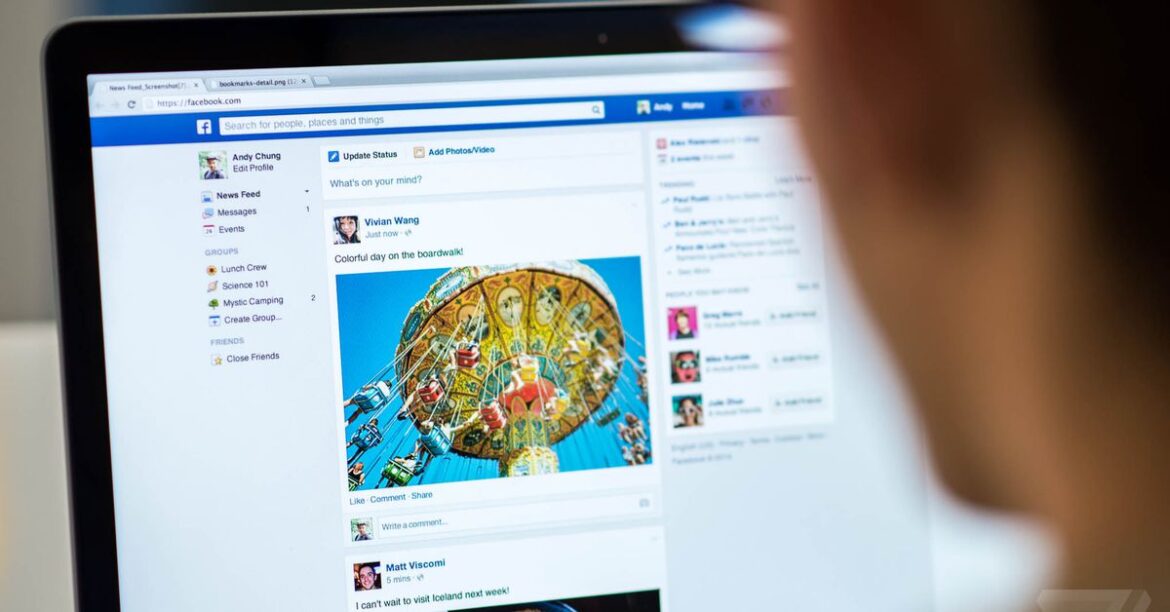 Mark Zuckerberg wants a fresh start. He’s betting his company’s future on the metaverse, imagining a world powered by AR glasses that’s lifted from the pages of science fiction. Meanwhile, the rest of us are still here in the present, grappling with Facebook and Meta’s powerful influence over the real world.

We explore the original source of that influence in the inaugural episode of the new season of Land of the Giants, Vox Media Podcast Network’s award-winning narrative podcast series about the most influential tech companies of our time. This season, Recode and The Verge team up over the course of seven episodes to tell the story of Facebook’s journey to becoming Meta, featuring interviews with current and former executives.

To begin, we go back nearly two decades to Zuckerberg’s first big bet: the creation of the News Feed. It’s a controversial origin story that shows the young founder’s initial vision for connecting people at scale, regardless of the consequences. In this episode, we talked to Ruchi Sanghvi, one of Facebook’s first engineers who helped build the News Feed, which at launch, was disliked enough to spark widespread protest from users. “It was the first time we actually got a security guard to stand outside the doors of the Facebook offices,” she says.

We examine how, despite the initial blowback, the introduction of the News Feed paved the way for Facebook to become the social media juggernaut it is today. It’s perhaps Facebook’s most impactful invention and is now undergoing a massive evolution — a story we’ll tackle later in the season.

The first episode of Land of the Giants: The Facebook / Meta Disruption is available on Apple Podcasts, Google Podcasts, Spotify, or wherever you get your shows.

Monkeypox: Will it stop travel and other questions answered

Why Queen Elizabeth Is Giving Up Some Royal Duties (Source)