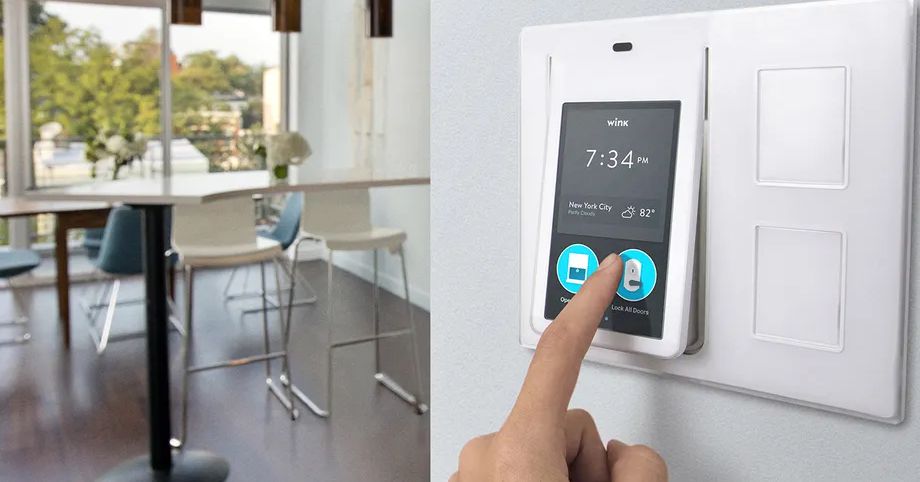 Wink, the once-innovative smart home platform, has been down for two weeks with no sign of a fix. The outage has left customers of the Will-i-am-owned company — who pay $5 a month for the service to run their connected lights, locks, sensors, and other devices through the Wink Hub — completely in the lurch. It’s so bad that even Wink’s website and email are affected, which gives off strong whiffs of “somebody didn’t pay the bill this month.”

There was initially no formal word from Wink, but an email to users posted on Reddit arrived 10 days after the outage began. It states in part, “Starting on July 1st, our systems have regrettably become temporarily unavailable …. We assure you that we’re working hard on a resolution for the ongoing issue …. Unfortunately, we do not have an ETA we can provide at this time.”

However, the email goes on to say the company anticipates “being fully online soon” and will post updates at status.winkapp.com. With Wink’s main website Wink.com and its email domains down, it’s been hard for customers to cancel the service they can’t currently use.

We’re working hard on a resolution for the ongoing issue. While we do not have an ETA, we’ll post on https://t.co/WPpNKlhbQv when there’s an update. We anticipate being online soon and sincerely apologize for the disruption. Please wait until we’re online before troubleshooting.

A status page shows that Wink email support is back up and running as of today, and the company’s Twitter account directs users to email support@winkapp.com. The website wink.com is also back up but just hosts a static message saying the company is aware of “an issue impacting the platform.” I reached out for a comment but have not received any response.

Wink began in 2014 and was one of the earliest smart home hubs, boasting a wide array of radios, including Z-Wave, Zigbee, Lutron Clear Connect, Thread, Wi-Fi, and Bluetooth. It’s the only hub to work with Kidde’s connected smoke alarms, and it also has support for Amazon Alexa voice control. Combined with its user-friendly app and broad device support for door locks, lights, thermostats, sensors, and more, the Wink Hub was once a very good choice for users looking to set up home automation. I used one in my own house for several years.

It feels like Wink is the victim of too little, too soon. A good product that arrived early in the market but then failed to innovate as the space took off. Its parent company Quirky filed for bankruptcy in 2015, selling Wink to Flextronics. Two years later, the wheels really started to come off when it was sold to i.am+, Black Eyed Peas founder Will.i.am’s technology company.

Despite the successful debut of a well-reviewed Gen 2 Wink Hub, by 2019, there were numerous reports that i.am+ was running out of cash. These were largely confirmed when Wink started to charge $4.99 a month for services that used to be free, including remote control from the app and adding any new devices. A statement at the time said the company “had no other way to continue the Wink service as it is currently known” without starting to charge users.

Since then, there have been no notable innovations or significant improvements to the platform and no word on whether it will support Matter when the new smart home standard arrives this fall. And this isn’t the first long-term outage of the service; remote control and cloud automation features also went down for almost a week in early 2021.

The service did come back up after that outage, and the company reimbursed its customers for the downtime. But this current outage is now running into week three, and while Wink has at least made some attempt to update customers, anyone who is still hanging on to a Wink Hub to run their smart home should seriously consider moving to a new system.

There really isn’t a one-size-fits-all replica of the Wink Hub’s extensive radio support, but there are many viable options if you’re happy to tweak a few devices. Hubitat and the Aeotec Hub that works as a SmartThings hub are good options for people wanting to stick with both Zigbee and Z-Wave devices, as is Home Assistant. And Amazon Alexa supports some Zigbee devices if you buy a smart hub Echo device (which includes the Echo fourth-gen and Echo Show 10).

When the smart home connectivity standard Matter finally arrives, device connectivity (what works with what) should become less of a pain point for users. But with minimal backward compatibility announced so far for many products, Matter may not be the total solution those with a lot of existing home automation gear are looking for. However, we should hear more about companies’ plans around this in the coming months.

What Is the Most Secure Browser for Windows?