Home Tech JetBlue will acquire Spirit, creating the fifth-largest airline in the US
Tech

JetBlue will acquire Spirit, creating the fifth-largest airline in the US 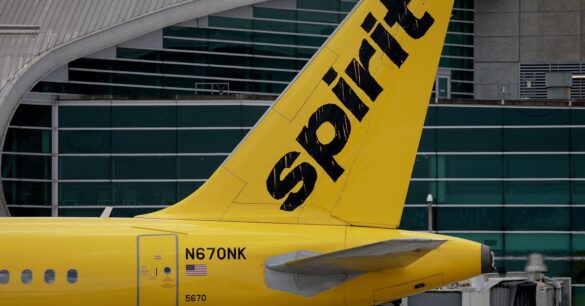 JetBlue and Spirit announced a $3.8 billion merger agreement after a previous deal between Spirit and Frontier Airlines fell apart Wednesday. The newly merged airline will be the fifth-largest in the US in a potential challenge to the dominance of the “Big Four” carriers.

Spirit’s shareholders rejected the deal in favor of the more generous offer from JetBlue. The two airlines, JetBlue and Frontier, have been courting Spirit for months in the hopes of creating a bigger budget airline that could have the effect of bringing down airline ticket prices.

But it’s been a rocky road to today’s announcement. In February, Frontier announced its plans to buy Spirit in a cash and stock deal valued at $2.9 billion. But JetBlue had its own designs on Spirit, presenting an all-cash offer of $3.6 billion in April. The airline even offered to throw in a $200 million breakup payout in case antitrust issues prevented the deal from going through.

Despite all this, Spirit still rejected the deal, citing JetBlue’s North American Alliance (NEA) with American Airlines as its main concern. The board said antitrust issues and “an unacceptable level of closing risk” to its shareholders as its reasons for rejecting the JetBlue bid. JetBlue then launched a hostile takeover, lowering its bid to $30 per share — but still signaling it would be open to a consensual $33-a-share transaction.

Facing down a hostile takeover, Spirit balked, eventually dropping out of negotiations with Frontier. Today, Spirit and JetBlue announced that both companies’ boards of directors approved the new merger agreement of $33.50 a share, which would value the combined airline at an enterprise value of $7.6 billion.

“Spirit and JetBlue will continue to advance our shared goal of disrupting the industry to bring down fares from the Big Four airlines,” JetBlue CEO Robin Hayes said in a statement.

Spirit Airlines is now left in the awkward position of having to sell to shareholders a deal that it previously opposed, especially in light of antitrust concerns. “A lot has been said over the last few months obviously, always with our stakeholders in mind,” Spirit CEO Ted Christie said on CNBC this week. “We have been listening to the folks at JetBlue, and they have a lot of good thoughts on their plans for that.”

The deal still needs to be approved by shareholders, as well as antitrust regulators. And it comes during a summer roiled by flight delays and cancellations, sending customer complaints skyrocketing and prompting concerns from Washington. 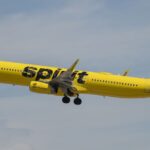 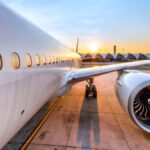 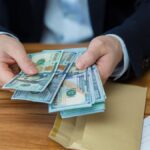 Is It Possible to Live Only on Cash? 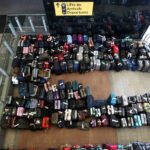