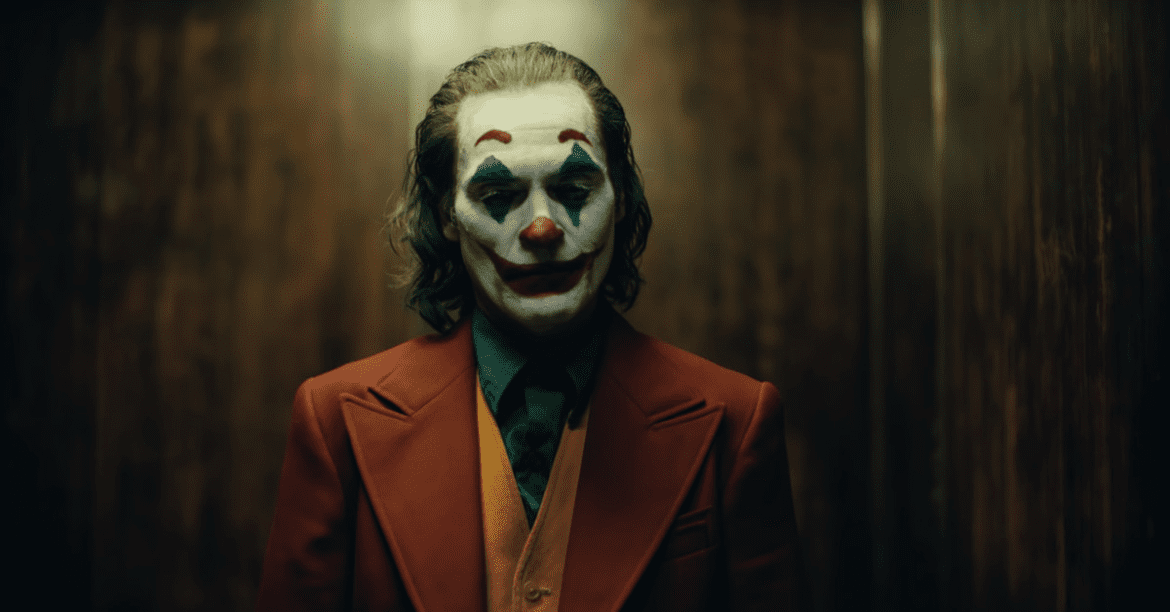 The sequel to 2019’s Oscar-winning Joker is planned for release on October 4th 2024, Deadline reports. Director Todd Phillips previously confirmed the sequel was moving ahead in June under the title Joker: Folie à Deux, which literally translates to “madness for two.”

Joaquin Phoenix, who won the Oscar for Best Actor for his portrayal of the character in the first movie, is expected to return for the sequel, Variety reports, while Lady Gaga is reportedly in talks to star alongside him, according to The Hollywood Reporter. The speculation is that Gaga may play Joker’s long-standing partner Harley Quinn (previously played by Margot Robbie in the DCEU), and that Gaga’s potential involvement could even lead the film to incorporate more musical elements.

Although Joker had originally been intended as a standalone film, its success at the box office and the Academy Awards (where it received 11 nominations including for Best Picture) made a sequel an obvious choice. That’s especially the case given the bumpy performance of Warner Bros. films based on titles from DC Comics. Although this year’s The Batman was widely considered to be a success (with a sequel quickly greenlit), Ezra Miller’s solo outing as The Flash has been mired in difficulties, and last year’s The Suicide Squad flopped at the box office.

Production on the Joker sequel is due to kick off in December, Deadline reports.