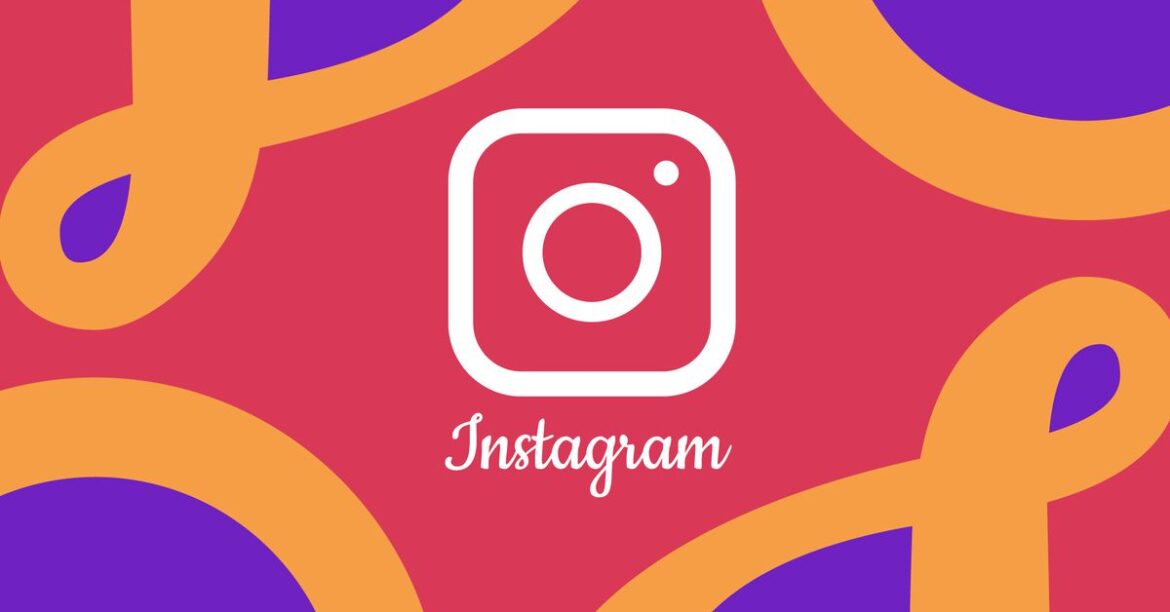 In early May, the Meta executive in charge of Instagram, Adam Mosseri, shared some news: the social media app’s main feed would start looking dramatically different to some users.

For those in a small test group, the feed they’d been using for a decade would be replaced with an “immersive viewing experience” containing full-screen photos and videos with many posts coming from people they weren’t following. In other words, Instagram would start to look and feel even more like TikTok, the short-form video app that Meta sees as its fiercest competition.

“Let me know what you think down in the comments below,” said the ever-earnest Mosseri. And with the patience of a parent showing their child both sides of an argument, he invited Instagram users to be honest with him: “If you love it, great. If you hate it, great.”

And tell him they did. Across multiple platforms where the test was announced, users responded in droves with negative feedback: “horrendous”; “very disgusting”; “unusable.” Some said they closed the app immediately because they disliked the full-screen feed so much. Others complained of only seeing Reels, Meta’s short video format that mimics TikTok videos, and other posts from accounts they don’t follow. And this week, even Instagram users in the highest echelon of influence — like Kylie Jenner and Kim Kardashian — circulated a meme begging the company to “Make Instagram Instagram again,” igniting a full-on media crisis.

Just days after Kylie and Kim stepped in, Instagram relented: Mosseri said the company would phase out the full-screen test and cut back on recommended content for everyone. Internal company data found that the full-screen redesign took a bite out of key user engagement metrics. By Mosseri’s own admission, recommendations weren’t as good as they needed to be, a far cry from TikTok’s algorithm that seems to read your mind. The changes that prompted so much backlash weren’t just a matter of taste. They were actually just bad.

“When you discover something in your field that you didn’t follow before, there should be a high bar — it should just be great,” Mosseri told Platformer’s Casey Newton. “You should be delighted to see it. And I don’t think that’s happening enough right now.”

But even as Instagram temporarily pulls back on certain updates, no amount of memes, celebrity pleas, or Change.org petitions will force the company to abandon its plans of becoming more like TikTok. Meta, which owns Instagram and Facebook, is betting on Reels as a key area for its business as growth slows. CEO Mark Zuckerberg is upping the pressure on his employees, and other top executives are warning of trouble ahead for the company. While Kylie may have bought everyone some time, Meta’s ambitions for Instagram — from leaning into recommendations to focusing on short-form video — are not letting up. Like it or not, this is what the future of Instagram looks like because Meta’s future depends on it.

The changes have already caused friction for longtime users. Reports indicate that engagement rates across photo, non-Reel video, and carousel posts are down by more than 40 percent on average, causing problems for users who rely on Instagram for business. Users say their feeds are cluttered with irrelevant content from strangers, making it harder to see posts from accounts they follow. The gulf between what users say they want and what Instagram is pushing them toward is causing creators to question what’s left for them on the platform.

For years, Instagram had been a powerful marketing tool for creatives like Kužnik. His surreal, dream-like photographs brought him more than 76,000 followers on the platform, helping him find new clients, generate print sales, and even land photography awards.

“[Your Instagram presence] became more important than your actual website and a physical portfolio,” Kužnik says. “The producers that would hire me … everybody looks for photographers now on Instagram.”

Kužnik says he doesn’t obsessively track how his posts perform, but sometime last year, he noticed his photos weren’t getting the same traction they once were. Kužnik estimates that his engagement and impressions have fallen between 70 and 80 percent on his account, and other photographers he’s spoken to echo his findings. A survey of 81 million Instagram posts by Later, a social media marketing firm, found that engagement on feed posts excluding IG Lives and Reels has fallen an average of 44 percent since 2019.

The poor performance of feed posts on the platform has had an outside effect on Kužnik’s business. A photo post three years ago — before the introduction of Reels in 2020 — might have netted 5,000 or 10,000 likes and resulted in five people emailing him to purchase prints. Now, Kužnik says he might get one inquiry or none at all.

“Their priority is capital, not making photographers happy.”

The incessant pressure to make and view Reels is beginning to wear Kužnik down. He’s been considering making a reel as a test as his engagement on posts continues to drop. But he has misgivings about the push to be video-first and is concerned that becoming a full-on Reels account would diminish the quality of his photography. For Kužnik and the thousands of others that felt the sentiment of his tweet, Instagram’s recent evolution is a reminder that the platform was just a tool all along, subject to change into whatever is thought to be most profitable.

“Their priority is capital, not making photographers happy,” Kužnik says.

Instagram’s sharp pivot to short-form video is a strategic decision. Meta is facing a series of potentially existential threats: Facebook lost users for the first time ever earlier this year. Meta reported its first-ever revenue drop this week. And the company’s grand vision of Web3 and associated investments in the metaverse are years away from paying off — if they ever do, that is. Now, Facebook is undergoing its own transformation to behave more like TikTok, too. Mimicking TikTok isn’t just about hampering the competition; it’s an attempt at correcting existing problems that are too big to ignore.

​​But the engineering of a TikTok copy seems to be alienating longtime users, including influential figures that built their public personas — and fortunes — in large part using Instagram. Zuckerberg told investors on Wednesday that the portion of recommended content users see on their feeds — 15 percent on Facebook and slightly higher on Instagram — would double by the end of 2023. And even after Jenner and Kardashian lamented what the platform had become, Mosseri has been clear that he will continue to steer Instagram toward more videos and recommendations.

“We could just not enable videos. We could not try to make our video offering as good as our photo offering, or as good as the competition’s video offering,” Mosseri told Platformer on Thursday. “But I think that would be a mistake.”

Meta spokesperson Christine Pai says the company works to show users a mix of posts from friends, family, and strangers as well as a balance between photos and videos “based on what we think you’d like to see.”

“Feedback from our community is crucial to getting this right, and we will continue to iterate and explore new options based on what we’re hearing,” Pai says.

For Jenneh Rishe, the changes stacking up feel like being left behind. Rishe, who leads a nonprofit dedicated to endometriosis education and advocacy, says Instagram’s jump to video has upended her ability to reach constituents. Like Kužnik, Rishe’s engagement on images has nosedived, and she worries that people who need endometriosis resources won’t know what the organization provides because they won’t see it.

Rishe has experimented with Reels and found engagement was better than her feed posts. But being forced to make Reels in the hopes of reaching people who already follow her — or new people who might find her organization — feels at odds with the ethos of her work around chronic illness and disability.

“I feel like the drive for Reels is about entertainment, and that is not what I’m doing,” Rishe says.

And ironically, the dramatic dip in reach on the platform has shaken her trust that her followers will see anything she posts, including Reels.

“I was having a conversation with my husband the other day,” Rishe says. “I’m like, ‘Do I need to get on TikTok?’”

How to Fix Dolby Atmos Not Working in Windows 11