Matternet’s delivery drone design has been approved by the FAA 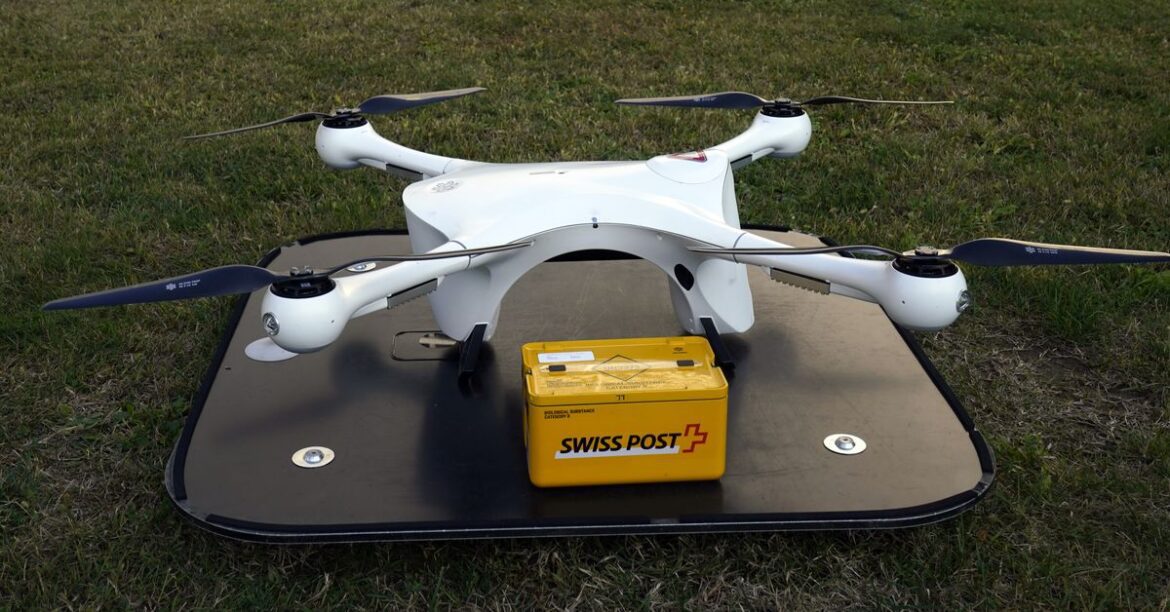 Matternet has received approval from the Federal Aviation Administration (FAA) for its Model M2 drone delivery drone design. In a press release, Matternet explains that the Model M2 is the first non-military unmanned aircraft to achieve Type Certification by the FAA, which determines that an aircraft’s design meets regulatory standards.

The California-based Matternet has been testing its Model M2 drone over the past four years in the US as part of the FAA’s Unmanned Aircraft System (UAS) program. Matternet says getting the green light from the FAA could help streamline the process of “implementing new networks and getting approvals.”

Matternet partnered with UPS in 2019 to deliver medical supplies in North Carolina, and later started delivering prescriptions in Florida. Matternet also expanded its footprint to Switzerland, where it teamed up with the Swiss Post to deliver lab samples and blood tests. The program was briefly suspended in 2019 after its drones suffered two crashes in the country, but Matternet has since announced that it’s taking over the Swiss Post’s drone delivery program starting in 2023.

In a statement, the FAA says Matternet’s Model M2 drone “meets all federal regulations for safe, reliable and controllable operations and provides a level of safety equivalent to existing airworthiness standards applicable to other categories of aircraft.” The four-rotor drone’s been approved to carry four-pound payloads and fly at an altitude of 400 feet or lower with a maximum speed of 45mph.

Matternet’s announcement comes as other tech (and retail) giants begin ramping up efforts to get their own drone delivery services off the ground. In May, Walmart said it’s going to expand its drone delivery network — which it launched last year in partnership with DroneUp — to Arizona, Arkansas, Florida, Texas, Utah, and Virginia by the end of 2022. Amazon also announced plans to jumpstart its stalled drone delivery program in June, eventually bringing drone-powered deliveries to Lockeford, California and College Station, Texas. Wing, the drone company owned by Google parent Alphabet, recently launched tests in parts of Texas and started working on drones capable of carrying larger payloads. 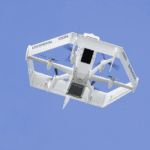 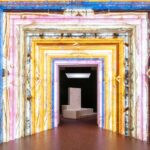 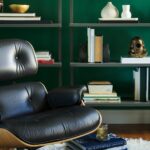 Oxenfree is now available as a Netflix game

Oxenfree is now available as a Netflix game
5 mins ago
Is TikTok’s NyQuil Chicken Real? The Out-of-Touch Adults’ Guide to...
43 mins ago
Hungarian minister defies EU ‘understanding’ and meets Russia’s Lavrov
55 mins ago