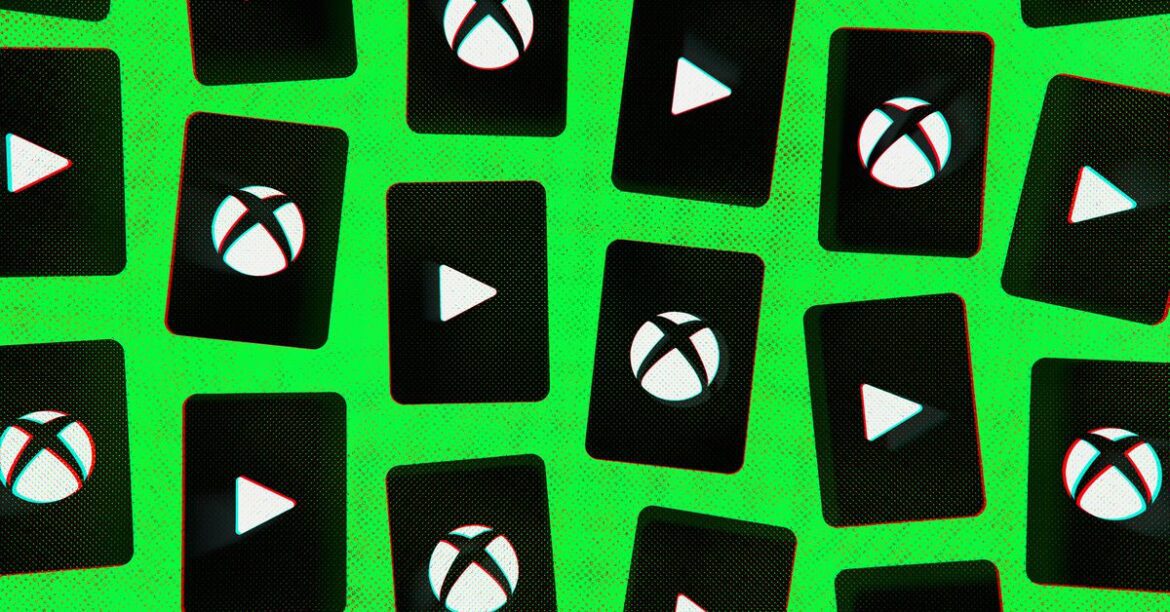 Microsoft’s first new Windows 11 widget should make it even easier to find out which games are coming to PC Game Pass. The widget is only available to Windows Insider testers for now and is supposed to provide a “window” into the service’s game library, allowing you to check out recent additions and the games leaving soon.

Microsoft currently has a fairly limited selection of widgets in Windows 11, but a Game Pass widget indicates that Microsoft is trying out other applications (that aren’t so boring as the weather, a calendar, and the news). Windows 11 is supposed to support third-party widgets eventually, but adding Game Pass could be a good way to shake the widgets board up for now and might even help promote the subscription service.

In addition to letting you see which games are coming and going, the new Game Pass widget displays games from certain categories and provides a portal to the Xbox app. Microsoft says it’s working on adding other features to the widget as well, including personalized recommendations and a way for you to sign in to your Xbox account and boot up a recently played game.

If you’re a Windows 11 tester, you can add the Game Pass widget by opening the widget board on your PC and then clicking the “plus” icon beside your user profile. From there, hit the “plus” icon next to Game Pass, and the widget should show up on your board.

How to Set Up Military-Grade Encryption on Windows 11

Watch out, someone wants to turn Pac-Man into a live-action movie